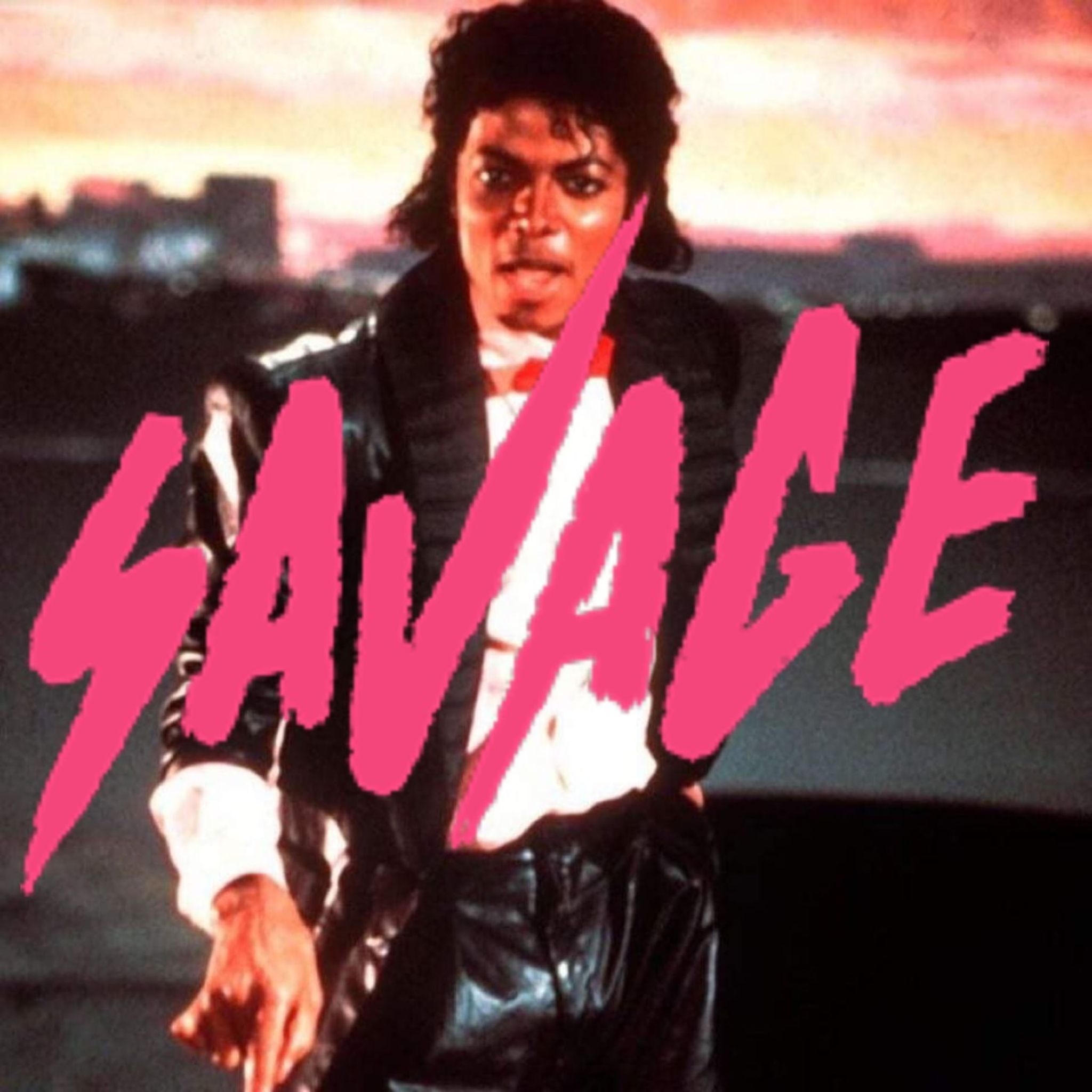 You’d be hard pressed to find contemporary up-and-comers who are as qualified to build on the legacy of the deep tech/minimal genre as Ne.hau. By utilizing cutting-edge production methods to take calculated creative risks, the DJ/producer duo brings unprecedented dimension to the house and techno spectrum. With a signature sound that is one of its own you can only appreciate when artists create their own original sound.

The duo has charted in the top ten with multiple underground labels, such as, Draft Lt, Denied Music, Vampire Spaceship and Still Play. Big rolling bass lines, galactic tones and trippy synths make up the template for the signature sound of Ne.Hau. From 2016 -2020 numerous tracks have been released helping the duo gain momentum within the deep tech circuit.
Each of the outfit’s releases not only demonstrates keen attention to sound quality, but also speaks to a reverence for the process that could only result from genuine musical passion.

In addition to crisp stereo imaging, each soundscape features organic and instrumental sounds – and fittingly, they’ve incorporated such elements into their engaging live shows as well. 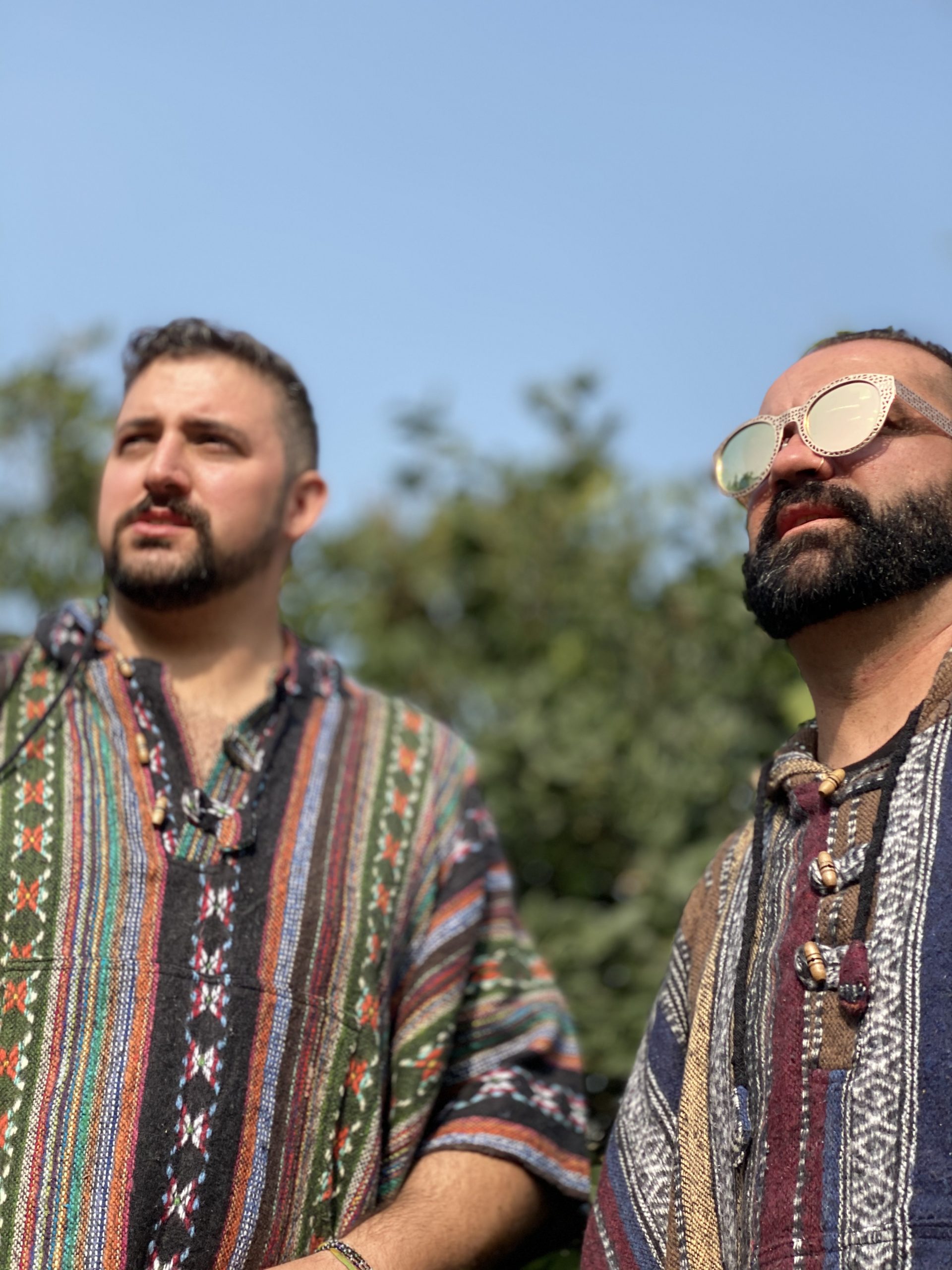