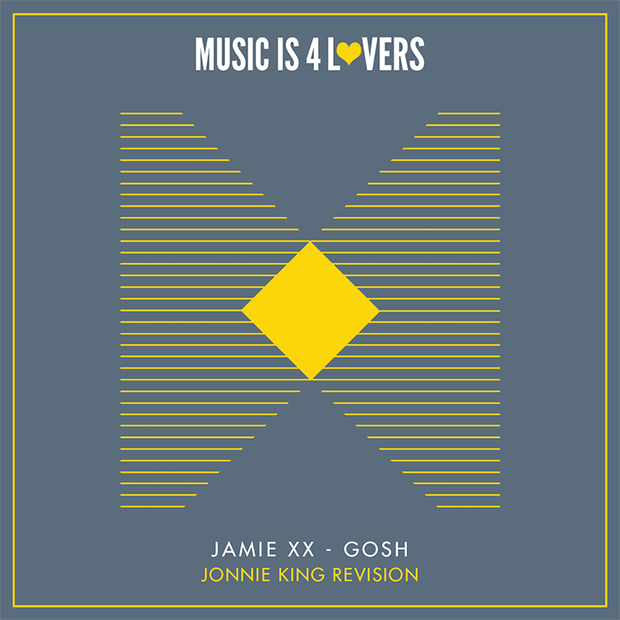 Jonnie King has truly found himself in the City of Angels. The remarkable passion he exudes DJing strikes through the soul of any crowd put in front of him. Curating an eclectic blend of Melodic Deep House and Tech House, Jonnie King defines the term Journeyman.

His monthly live recordings coined “King Tapes” have built Jonnie a dedicated following across the globe. Now with 29 editions, these have become a staple for his fans. In leui of his storytelling, Mysterland USA recently asked Jonnie to record a mix to include in their “Emerging Artists” series.

This past year he’s been extremely successful not only as a DJ, but also a producer. The remix of Josh Royse’s “Working Man” under his project AEONIX, was debuted as a free download with Pulse Radio. He then unleased the melodic rollercoaster “A Star Was Born”, which was championed by Lee Burridge as his closing anthem to several sets at Burning Man 2014, and dozens of others worldwide. The track was released on Subtract Music June 1st, 2015 with Deep House Amsterdam securing a premier. DJ Mag then followed with an in-depth interview to uncover his story. Remixes by Clint Stewart and Charles Webster will be hitting the charts in the next month, already being supported by Hernan Cattaneo.

Jonnie King has been an international name, having toured throughout Europe and North America, where’s he’s played some of the most coveted festivals in the world including BPM, WMC and Beyond Wonderland. His collaboritive project AEONIX debuted at “Further Future” in Las Vegas this past May, with Pulse Radio mentioning it as “Top 10 Must See Acts At Further Future.” Coming off a whirlwind of powerhouse performances at Burning Man this past month, including the legendary Robot Heart Bus, Jonnie’s year has been nothing short of miraculous. Keep an eye out for dance-floor heaters “Analogic” and “72 Hours” to be released before year end.