Franky Wah speaks about launching his ‘Shen’ imprint, sets over the summer and future artist collaborations 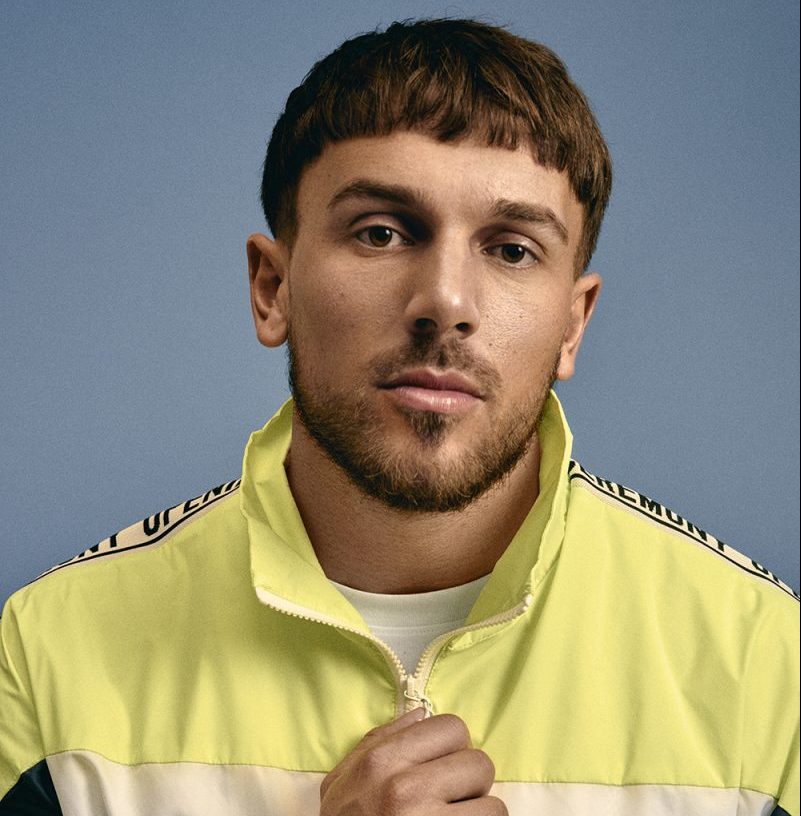 Yorkshire raised producer and DJ Franky Wah has become a rising star in the music game, following on from a highly successful year with sets at some of the most popular events including Defected Croatia, Creamfields and Glastonbury.

We caught up with Franky Wah to hear about his incredible Summer, launching his very own label ‘Shen’, big-name artist collaborations in the future and upcoming projects for next year.

Thanks for speaking to us Franky, we’re excited to see that you have launched your ‘Shen’ imprint! Can you tell us about the back story behind the label?

Well, having my own imprint has always been part of my plan, and now it just feels like the right time to do it. I have the right team around me, and the sound I’m currently producing doesn’t quite fit with any labels out there, so I thought it would be a great way to put out exactly what I wanted for myself, but also to give the label an identity of its own.

My debut at @hiibizaofficial was insane

. Thank you for having me

What do you enjoy the most about the music scene here in the UK, are there any events from your hometown in Yorkshire that stand out from the crowd?

The energy here at home is always great. I think it’s fair to say the UK crowd are just always up for it, and having been lucky enough to play internationally, I can confirm the UK fans really are some of the best crowds to play to! And yes, Yorkshire is cool. There’s some really good up and coming nights in my home town Doncaster, and Leeds has a reputation that’s known worldwide .

You’ve had a really busy year with sets at many events including opening Hideout in Croatia, Creamfields, Glastonbury, Bodyworks at Hii in Ibiza and being featured on BBC Radio 1 at Ibiza Rocks with Annie Mac. How has this year been for you, would you say it’s been the best in your career so far?

Without a doubt, I’ve achieved more this year than I have in the last 5 years, but I also feel those years were the most important – it’s allowed me to learn so much rather than just blowing up overnight.

To launch your new ‘Shen’ imprint you’ve released two singles entitled ‘Next Life’ and ‘Nightfall’, what’s the philosophy behind the tracks and was there anything in particular that inspired them?

The philosophy is pretty similar to any other of my productions, I wanted to create something slightly outside of the box that leaves you scratching your head whilst on a journey on the dancefloor. ‘Next Life’ has the melodies and progression to give you the feels, but also has that toughness to hold its own in any club when being played at peak time. And ‘Nightfall’ is more left with a mash up of styles that almost keeps you guessing.

Could you tell us where you find inspiration outside of music? Are there any hobbies you like doing to help your creative juices flow?

I love boxing and weight training. I’m fortunate enough to have a gym in the same building as my studio so whenever I’m struggling with writers block I do one of a few things; walk my dog, go boxing or go and train.

You’ve previously had releases on labels including Get Twisted, ON IT Recordings and Ministry of Sound, with six of your releases last year hitting the Tech House and Techno Beatport Top 20, what can we expect to see on Shen? Are there any artists you are considering working with on your label?

I have my sights set on a few artists but right now it’s too early to say exactly who. The initial priority for Shen is to demonstrate a sound I feel really passionate about that doesn’t really fit anywhere else.

We’ve seen some huge names over the Summer play your tracks including Fisher, Solomum, Pete Tong and seen your sets alongside Camelphat, Danny Howard, Solardo and many more. Are there any artists you would like to collaborate with in the future?

Yes there’s a lot of people I’d love to work with, but if I had to name some producers, Sasha, Kolsch and Artbat spring to mind, and vocalist wise, Mike Skinner from The Streets or Jorja Smith would be cool.

What can we expect to see from you next year? Are there any future projects, events or plans you would like to mention?

I’m working really hard in the studio on creating my own live show so I’m hoping to bring that to life next year, and I definitely want to bring an album out.

That’s exciting to hear and we will keep an eye out for your new releases next year. We can’t wait to hear from you again soon!

‘Next Life’ and ‘Nightfall’ is out on now on Shen 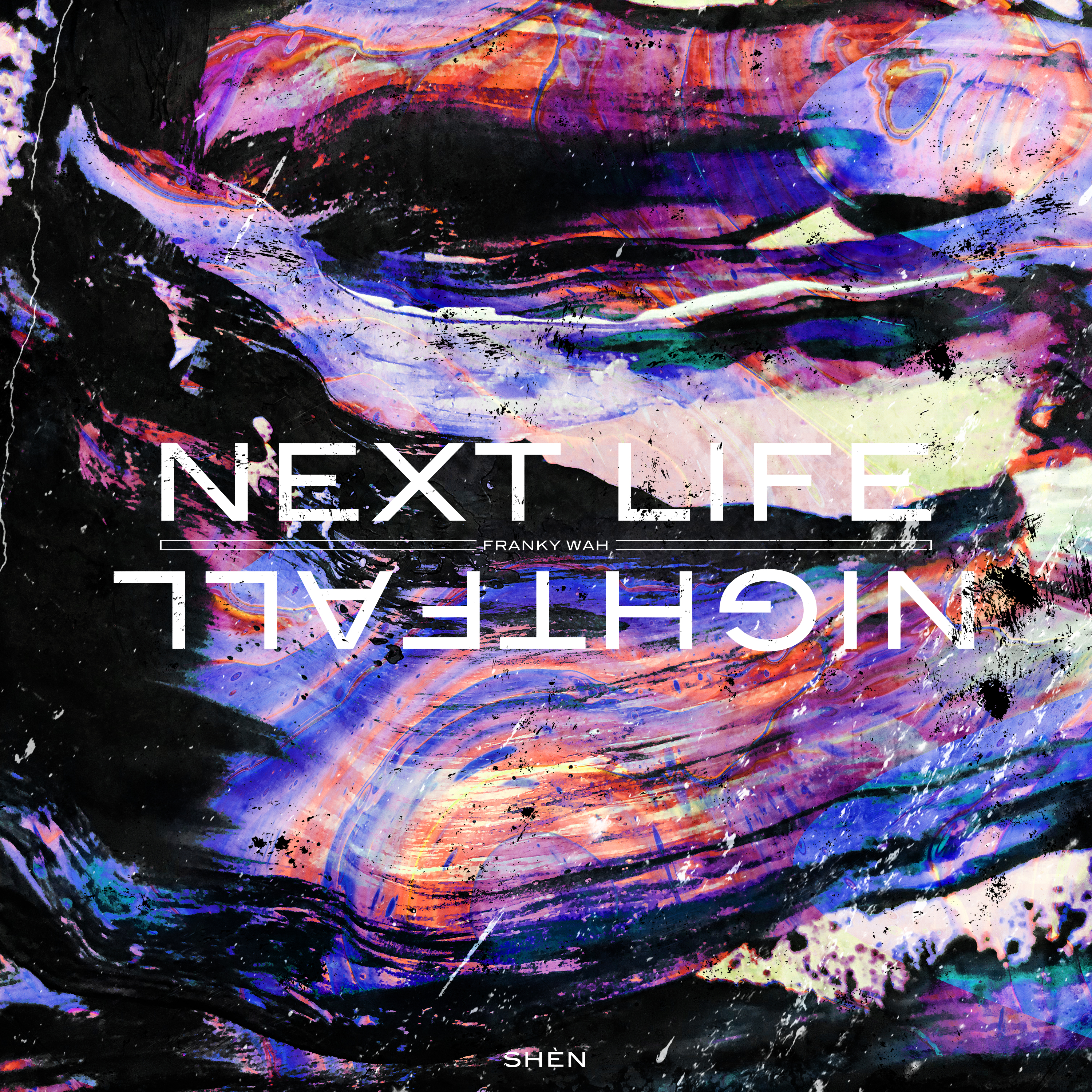 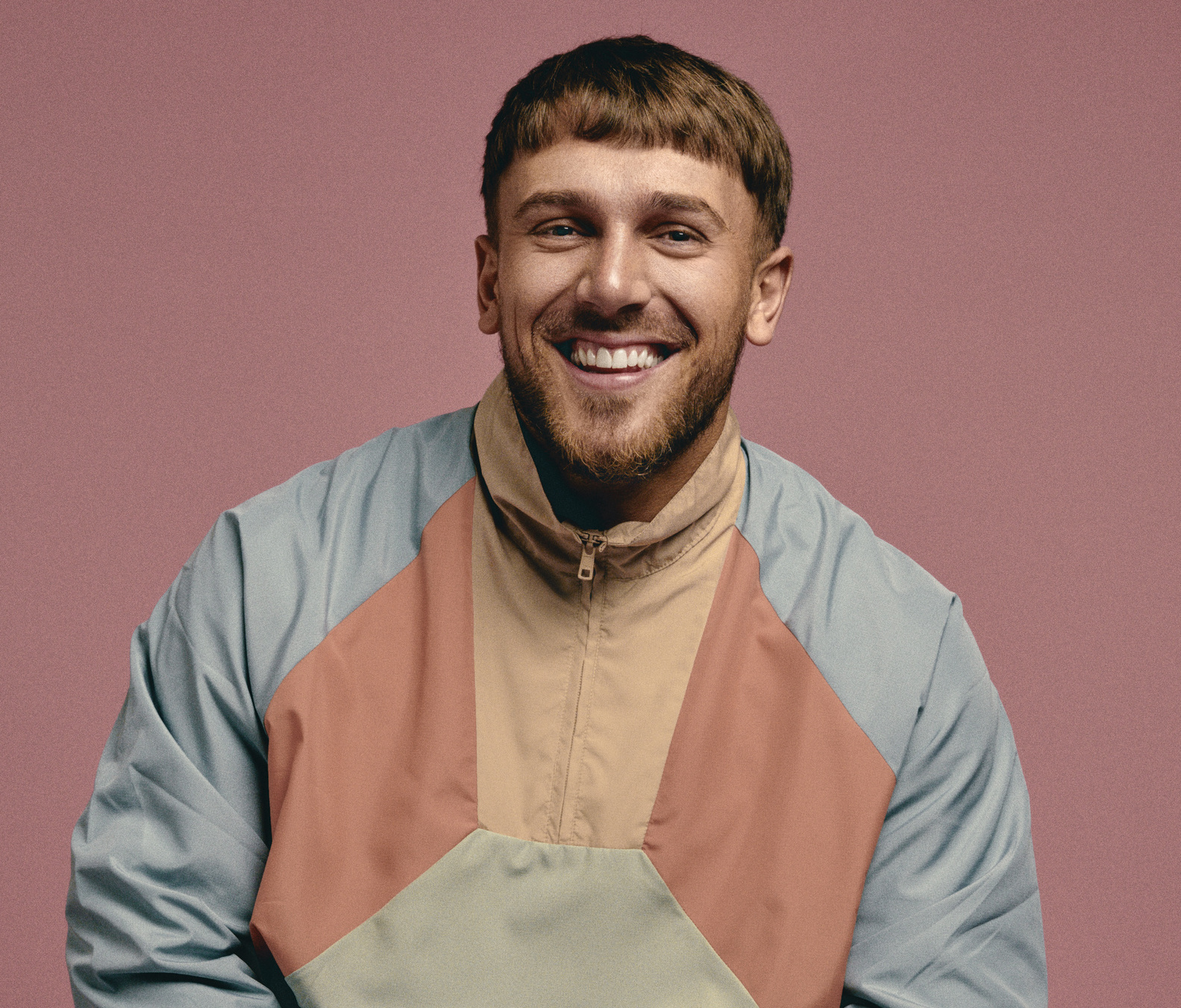