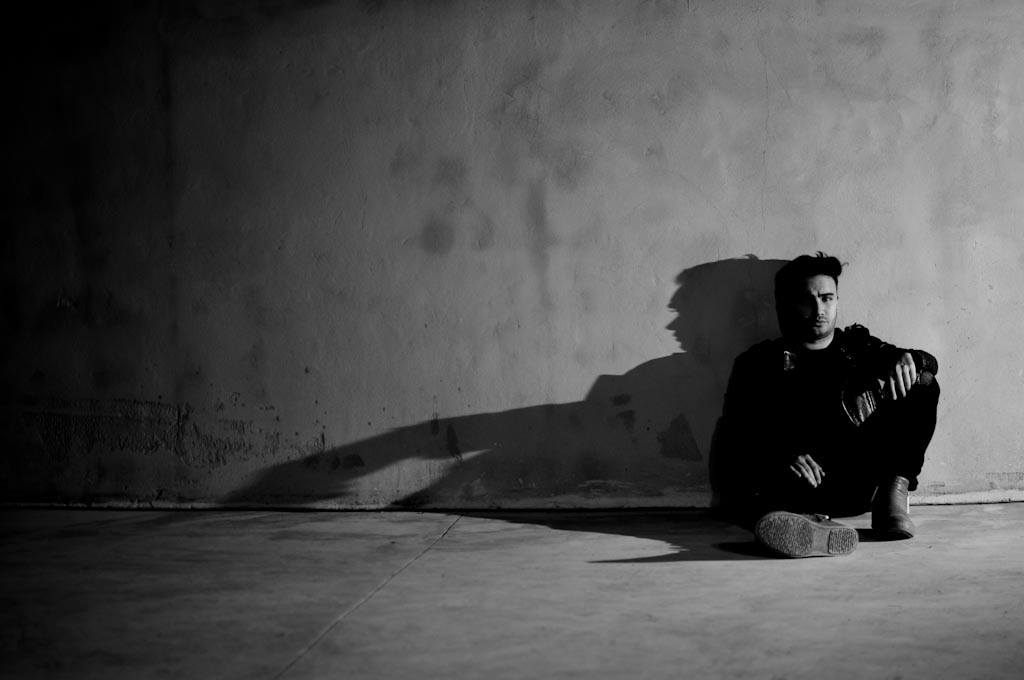 Frank Storm is the man behind the cult Unusual Suspect party, and now he steps out once more with his own brand new label, CRUNCH.

Frank Storm is a chameleonic character in the booth and the studio, but the foundation of everything he does is groove and slick drum programming. This has lead to him playing everywhere from ADE to Space Ibiza, Output New York to Pacha Barcelona via his on going residency at Amnesia Milano. He also founded the cult Unusual Suspects party in Ibiza and has held showcases of its keenly underground sound at EGG London, IPSE Berlin and OPIVM Bali. After his own EPs have come on Hot Creations, Get Physical and Serialism, he now steps out with his own fresh label.

The aim of CRUNCH is to bring something different to the scene – to allow producers the freedom to go where they want to and not try and fit in any sort of box, genre or trend. Music will come from Frank himself as well as friends and inspirational artists he admires. Each new release will arrive with a special launch party in new and exclusive venues, with surrealist collages as the artwork. After initially being digital only, vinyl is planned for further down the line, and already the first six EPs have been locked in while tours, label parties and merchandise will also feature and help establish this as one of dance music’s most vital brands.

This news is another key development in the quickly evolving artistic career of Frank Storm, a young, enthusiastic talent with his own unique vision and the drive to make things happen on his own terms.

Out this Friday, pre-order here – lnk.to/CRUNCH001 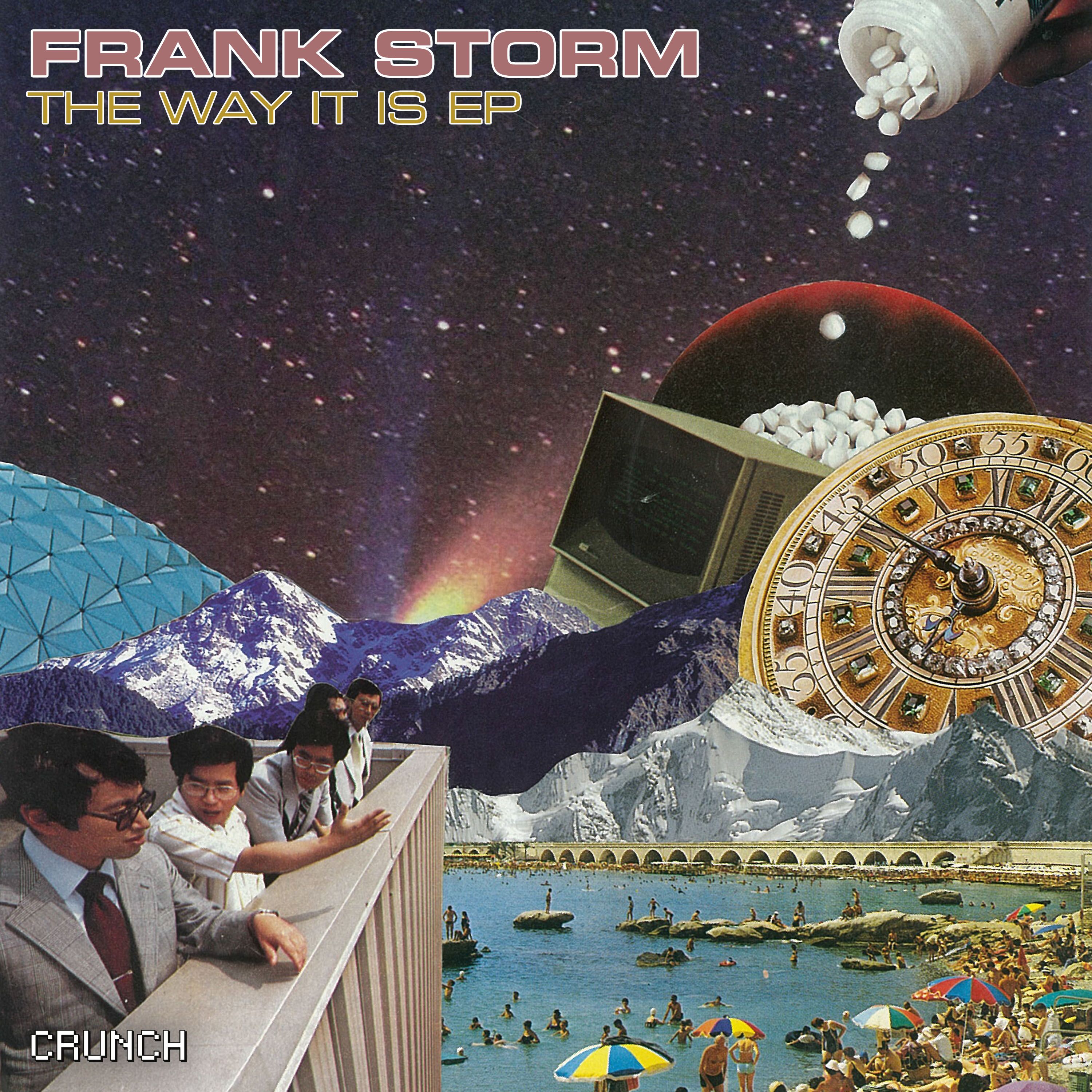