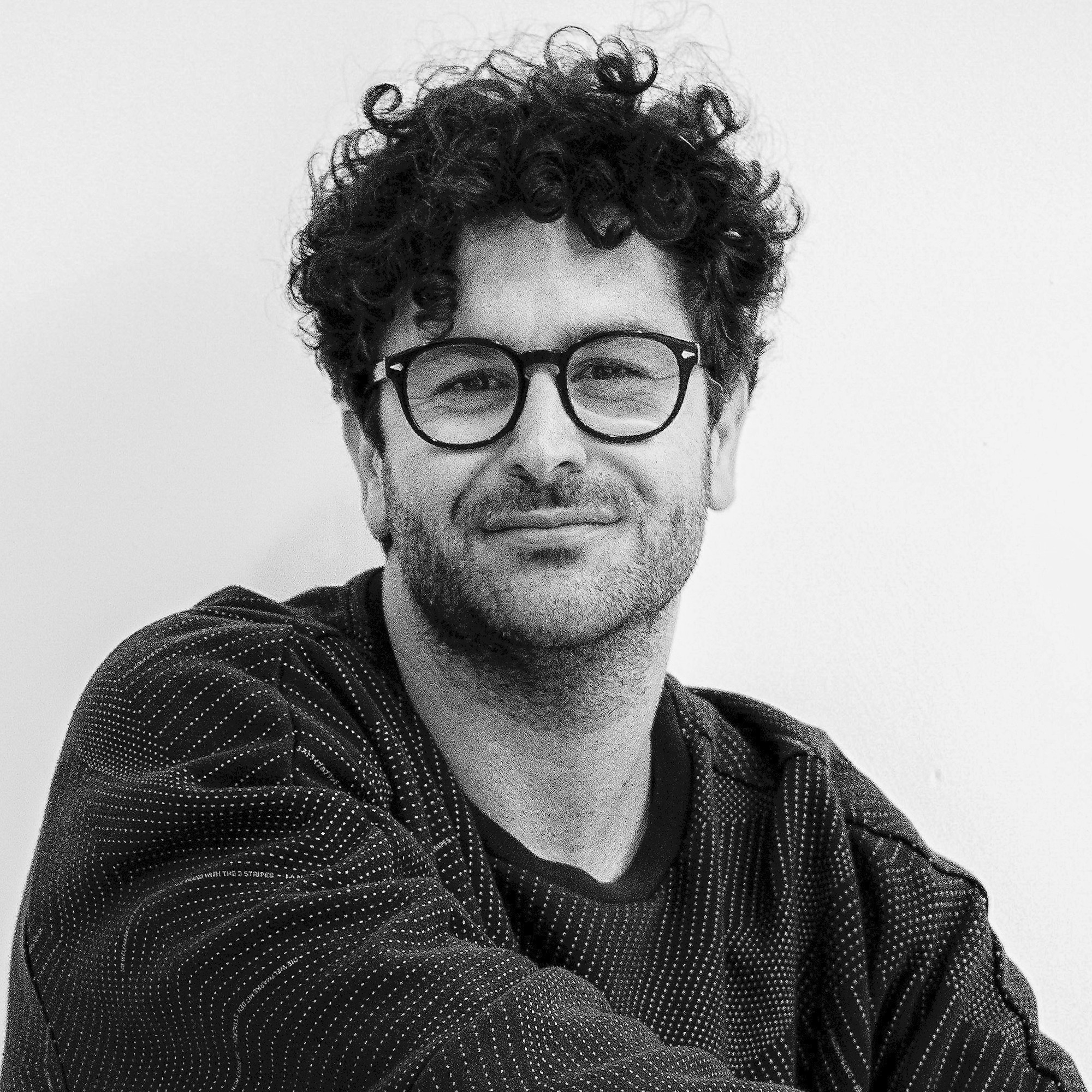 Italian natives Francesco Mami and SB-Unit get ready to release the Old Memory EP on Rebellion this July, delivering a delicate and mesmerizing four track journey.

“The “Old Memory” EP is the result of a path undertaken with my genuine friend SB-Unit: a journey focused on believing in ourselves, developing an intimate sound and the ability to express our roots. I can’t be anything but grateful for this release.” – Francesco Mami

Roll The Dice opens the EP and sets the tone as the rolling bassline gets to work. Next up, Lost In The Toilette lays down a sub groove whilst leaving room for the chords and bass notes to gradually build throughout. Old Memory follows, providing an upfront and energetic cut, as a delayed melody builds towards revealing itself in full. Keep On rounds off the release with sonically pleasing atmospheric elements and returns to a more laid-back groove.

Francesco Mami grew up in Rimini where he held one of his earliest residences at Le Cocoricò Riccione and has since then earned respect as both a talented producer and DJ, playing across the world at the likes of DC10 and Burning Man. Formerly under the name of DOS, Francesco has released on labels like BPitch Control, Get Physical and Ibadan Records. His solo release on Rhythm Cult Records was the starting point for his new artistic concept, following his monthly DJ residency at Weetamix Geneva and La Macarena Club Barcelona.

SB-Unit is the up and coming project from Salvo Buonocore. Inspired by the electronic sound from both Naples and London and after years of musical and technical studies, he is now proud to release his latest works. In addition to producing and DJing, Salvo heads up his own label Polluted Records alongside co-founder Mick Piscitelli.