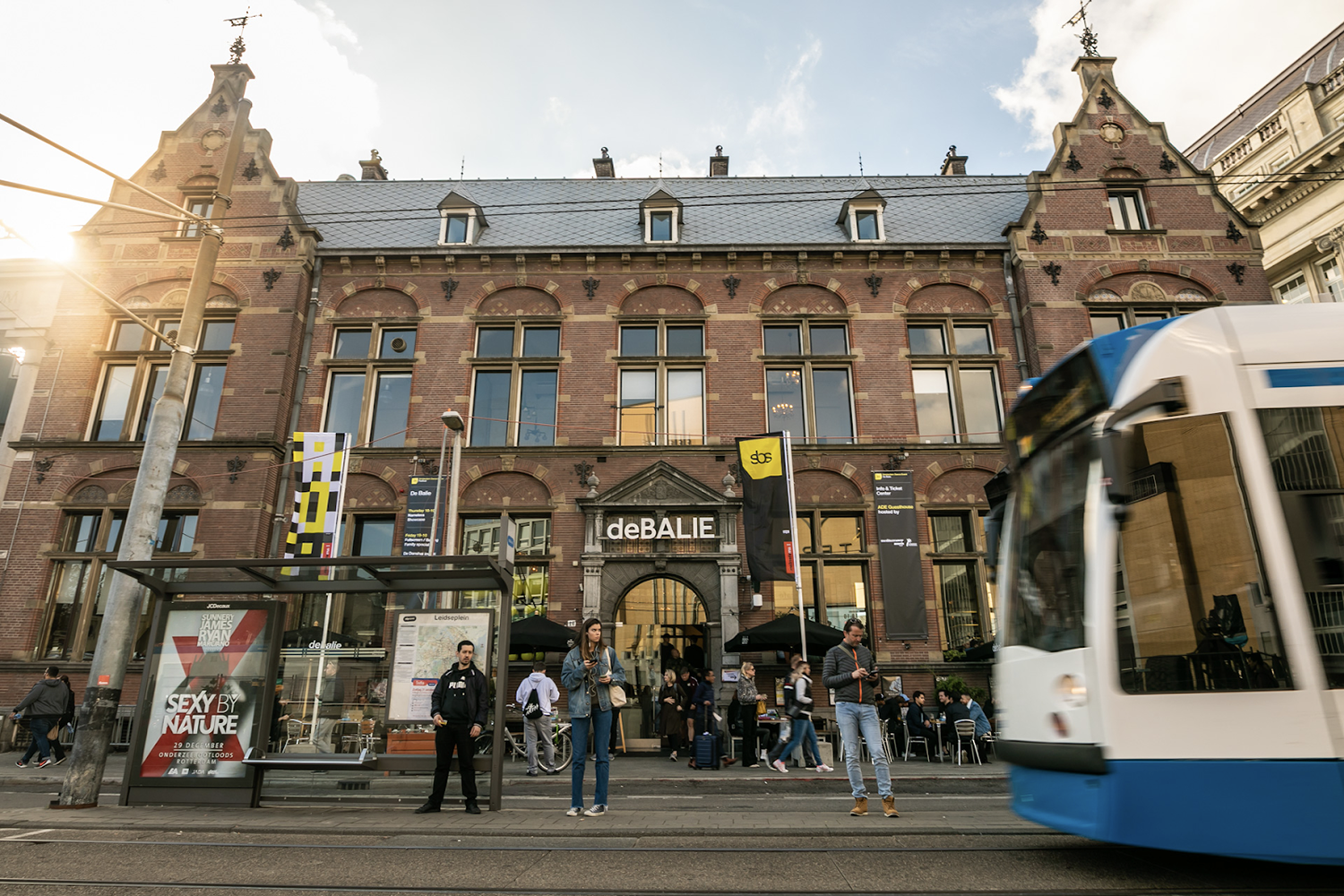 On Thursday the 17th of October, Technopol, the SACEM and Bureau Export will present for the first time the French Electronic Lab at De Balie.

Conferences, showcases and speed meetings : an emphasis will be put on the presenting the French electronic music ecosystem via its actors (artists, labels, bookers) and its distributors (clubs & festivals). A day for exchanges, information and meeting, the venue will highlight the dynamism of the current French scene.

France has always been a rich and innovating country when it comes to electronic music.

The land of festivals, clubs, underground raves, not to forget the free parties, France offers a large diversity of actors, music and events. The country is now more than ever a breeding ground of talented creators, which allows the French scene to shine internationally. Electronic music is in fact the directory which exports the best abroad.

During the last 10 years, new actors have emerged and have given a new face and a new development to electronic music. Incidentally this trend has been confirmed by two major studies published in 2016 by SACEM and in 2017 by Shotgun and Technopol.

The goal of the French Electronic Lab is to give an outline of electronic music in France and its strengths, during panels, in English, all based around the same theme : How to work with the French market? Throughout the day, we will give the necessary tools to professionals to develop a long-lasting relationship with the principal figures of this country.

The French Electronic Lab will be open to everyone and will take place in the cultural venue De Balie from 12pm until 7pm.

The French Electronic Lab opens with a Frenc Brunch in partnership with Shotgun and Animal Records & Kitchen.

How to work with French Institutions
1pm — 1.45pm
Frédéric Hocquard, Deputy Mayor in charge of nightlife and cultural economy, Michel Pilot, cultural advisor of Jack Lang (ex Minister of Culture) and General Secretary of the Union Chamber for musical venues and Tommy Vaudecrane, President of Technopol.

5pm — 7pm : NETWORKING DRINKS
In partnership with Overact, this French Aperitif will be an opportunity for people to meet and converse. It will also be the opportunity to announce the winners of the Raise Your Act competition. There will also be a musical showcase by the artist Toh Imago who will present his new album Nord Noir signed on the Infiné Music label.