fourteenbillion. link up with Louis III on new single ‘Until The DJ Drops’ 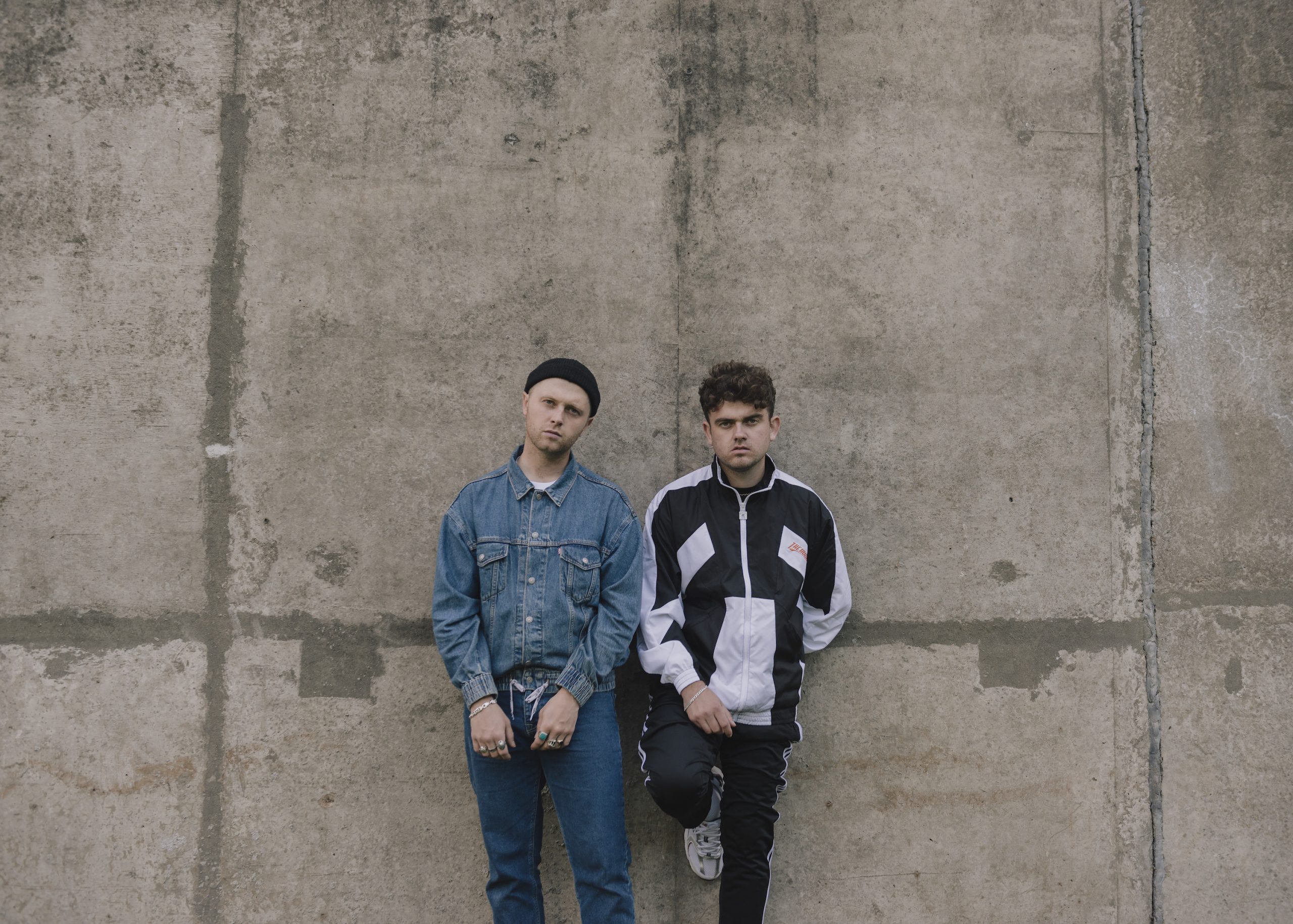 Combining an infectious, chunky bassline and exhilarating drop with Louis III’s soulful vocals, ‘Until The DJ Drops’ is a dance-pop gem with serious crossover appeal. It follows ‘All Falls Down’, fourteenbillion.’s acclaimed debut single that has been supported by BBC Radio 1 tastemaker Jack Saunders, as well as Spotify playlist additions including NMF UK, The Dance List, Home Workout and New Dance Revolution.

Made up of brothers Joe and Jack Harvey, fourteenbillion. are a Leeds-based writing, production and DJ duo who were raised on a balanced diet of 70s disco, 80s pop and 90s house. Splitting their time between London and their hometown studio, they aim to strike a sound that combines southern chic with true northern grit.

Hailing from Croydon, singer-songwriter Louis III has already begun to garner support from heavy-hitters such as BBC Radio 1 & 1Xtra, i-D, Wonderland and High Snobiety, carving out a reputation for his candid, beat driven pop-R&B sound.

‘Until The DJ Drops’ sees fourteenbillion. follow up their lauded debut offering with another single brimming with crossover appeal.

To find out more about fourteenbillion., go to: