fourteenbillion. link up with Anna Straker on debut single and video ‘All Falls Down’ 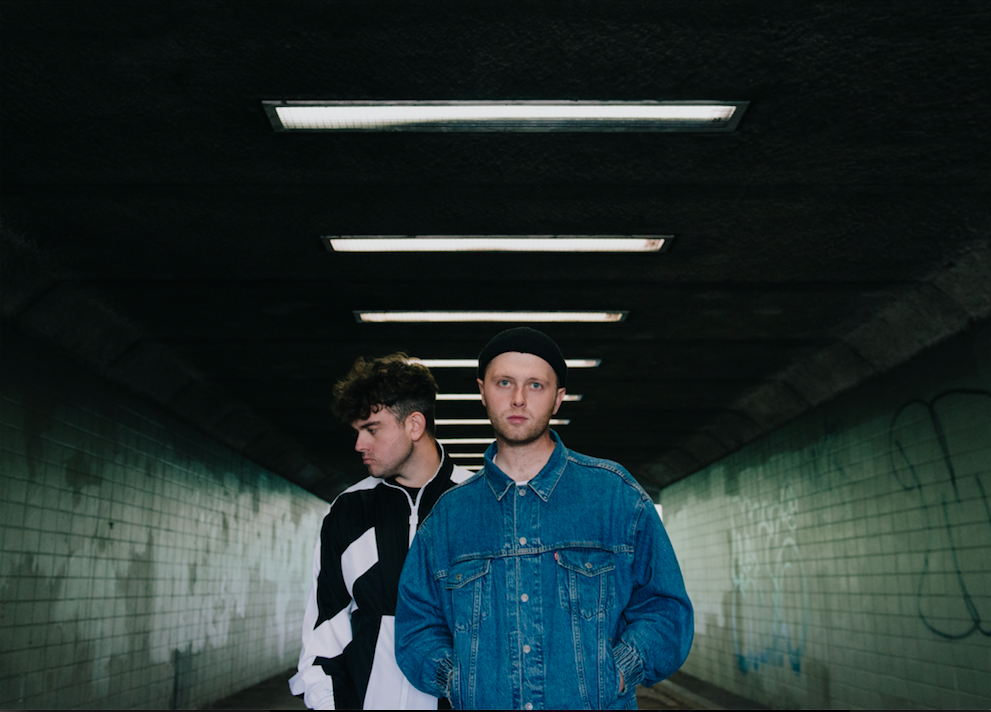 Harnessing an infectious modern dance-pop vibe, ‘All Falls Down’ combines energetic production with fidgety drums and Anna’s soaring vocals. The track was written at Spotify’s fabled Secret Genius Studio, on the boys’ first ever writing trip to London, and when they showed it to Anna the following day it was instantly clear that she was the perfect fit as the  vocalist.

“We were in the studio, and after a serious night out of partying in London, I guess the hangover and bleary eyes bled into the track,” fourteenbillion. reflect. “It’s about finding the strength when a relationship or friendship ends. I guess every ending doesn’t have to be sad, it can be euphoric in the craziest sort of way. That was certainly the atmosphere on the day!”

Made up of brothers Joe and Jack Harvey, fourteenbillion. are a Leeds-based writing, production and DJ duo who were raised on a balanced diet of 70s disco, 80s pop and 90s house. Splitting their time between London and their hometown studio, they aim to strike a sound that combines southern chic with true northern grit.

A musician, vocalist and producer, Anna Straker’s musical career began when she started singing backing vocals on chart-topping singles and albums from the likes of Rudimental, John Newman and Years & Years. She has since carved out a solo career, releasing a steady stream of singles across 2020.

‘All Falls Down’ marks the first steps for a brotherly duo destined for a rapid ascent through the ranks.

Buy/Stream ‘All Falls Down’ Here

To find out more about fourteenbillion., go to: