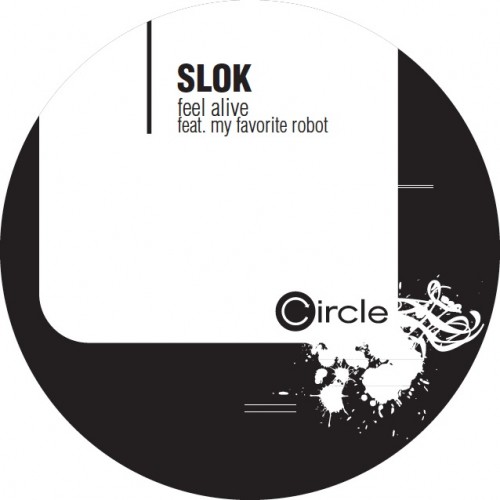 [Forthcoming Release] German label, Circle Music, readies for quite a fantastic release called Feel Alive featuring My Favorite Robot. For some reason, anything MFR touches automatically attracts my attention, not to mention the series of fire releases coming from Slok lately. Filling out the release two remixes, one from wonder-boy Subb-an and the second as a collaboration between Lopazz & Casio Casino. In case the vocal rubs you the wrong way, or you want to get extra deep in your late night creep set, Slok provides a dub version of the original as well.