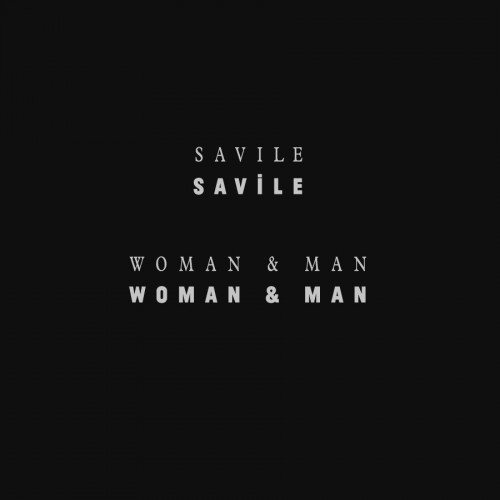 [Forthcoming Release] Amadeus Records (Montreal, Canada) is set to release a new four-track EP in mid December from Chicago-based producer, Gianpaolo Dieli aka Savile, called “Being”. Also included will be a remix from Leeds-based producer, Youandewan (Turbo Recordings/Disfigured Dubz). Now, my favorite part of this release has got to be the vehicle of promotion they have chosen via a video series called LazyDayLounge. The series follows up-and-coming artists and videotapes them sampling sounds from around their neighborhood to be used in a track. The whole process is quite entertaining and really gives the viewer a more profound understanding of the art of music production. “Woman & Man” is the result of this process and serves as a teaser for the release to come. Here’s proof that some people still actually make their music…