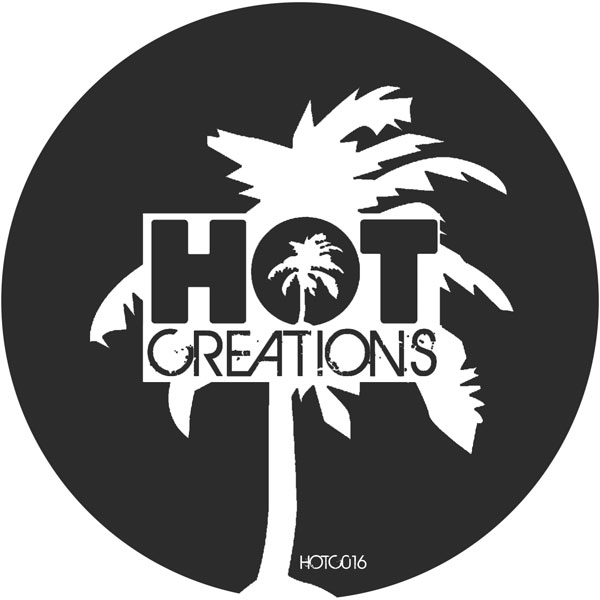 [Forthcoming Release] Looking to build off a truly incredible 2011, Hot Creations will put forth an extended play called “Downstroke”, due out on digital format in February 2012, from Leeds based duo PBR Streetgang. This is the pair’s Hot Creation’s debut, after a 2011 which saw remixes released on labels such as Futureboogie and 2020Vision. The EP includes a remix from the legendary Deetron, and two jacking, bass-heavy, original tracks that will surely set a high standard for the rest of the Hot Creations gang in 2012.