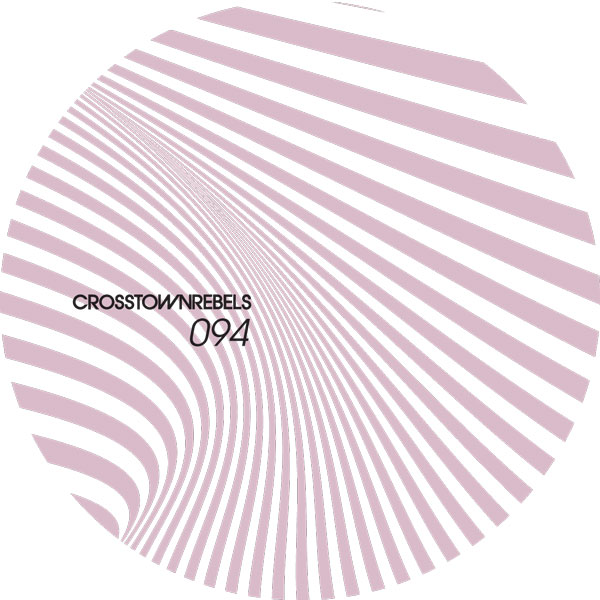 [Forthcoming Release] Earlier this week we reported about Jamie Jones’ upcoming second album, Tracks from the Crypt. Yesterday Crosstown Rebels posted previews of Jones’ first single from the album, titled “Our Time In Liberty,” on their Soundcloud. The distinct synth-stab melody, Kenny Glasgow’s vocals and staple, heavy Crosstown bass generate a uniquely energizing track, that will surely be played out (and already has been played) extensively by the Rebel crew by the time it is released April 10th. The real highlight here, however, is Russ Yallop remix in which the elements are significantly lightened while keeping the bass heavy and grounded giving an enchanting and more dreamy effect to the original track.  Collaborating here with superstar duo Art Department, Jamie Jones is sure to escalate further up the ranks of legendary with this release and those to follow on the album.