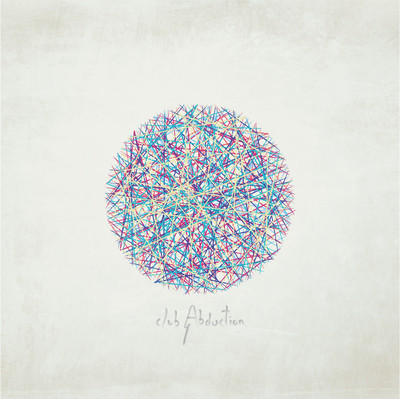 [Forthcoming Release] The Italian duo, Doomwork, is set to release their debut full-length album on New York’s Street King in July, and it is wonderful. The album weaves its way back and forth between varying degrees of deep chill out and club-heavy tracks.

The first track, “Come In Club Abduction,” seems an appropriate title for such a driving tune, as it beckons to ecstatic dancing.  The subsequent few tracks come as a stark contrast to the first — relaxing, melodic and melancholy deep house beauties.  There are a few more bass heavy, club worth tracks strewn throughout but some of the highlights lie in a few songs reminiscent of the label’s hometown style, New York.

The early Jus Ed, Floppy Sounds, Fred P and the other New York legends are strongly reflected in tracks such as Down Town, This!, and Grey’s Discourse.  The tracks are grittier than the rest, infused with some funk and hip hop influence, and add a truly unique flavor to the album.  Doomwork take care not to fall into a single genre with the album and it is this attention to diversity that will continue to set them apart in future works.

The pair have just launched their own label, Retouch Records, and with the prestigious connections they’ve garnered from previous collaborations (such as Milton Jackson, Allessio Mereu, and DJ W!ld) this label is sure to make a mark on electronic music’s future.

Club Abduction is due out on July 17th. Don’t miss it!