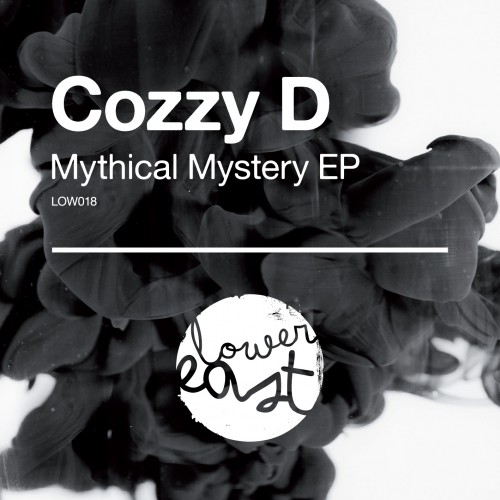 2011 was a busy year of acclaimed collaborations for Cozzy D, seeing him release on labels such as Real Tone, Four:Twenty,1Trax; and of course Lower East. Marking the advent of 2012, we are very happy to announce our next release in the form of Cozzy D’s ‘Mythical Mystery EP’.

It seems our wait for this highly anticipated solo EP has been more than worthwhile as he delivers four forward thinking tracks primed and ready for the dancefloor. It’s plain to see many styles appear on this EP, making it nigh on impossible to pigeonhole. Shades of Classic House and Garage, Techno and Electronica enter the blend, resulting in a record that illustrates a host of Cozzy’s influences.