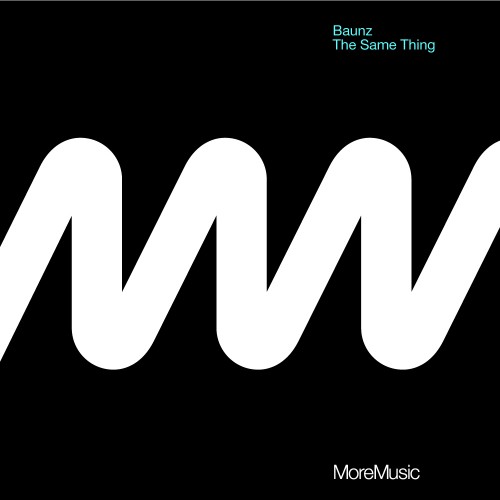 [Forthcoming Release] London-based producer Baunz may be relatively unknown in comparison to the big names but if his upcoming EP, The Same Thing, is any indication of his future work, he won’t be very anonymous much longer.

Being released through U.K. based imprint, More Music, The Same Thing consists of two original tracks along with three remixes by Huxley and Ejeca. Though only the original and Huxley remixes for it have been released for listening, early support from the likes of Bushwacka, Deetron, and Lee Jones ensure that the rest of the EP is bound to be just as good.