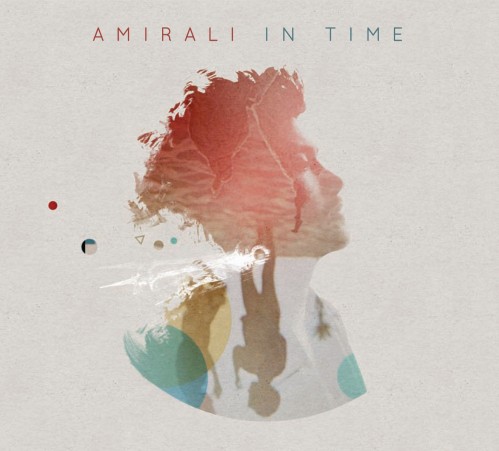 [Forthcoming Release] In anticipation of Amirali’s LP called “In Time”, set to be released May 14th on Crosstown Rebels, he has uploaded previews of the entire album! Ever since he has emerged onto the scene, nothing but great music has come from his fingertips, so expect nothing less from this LP.