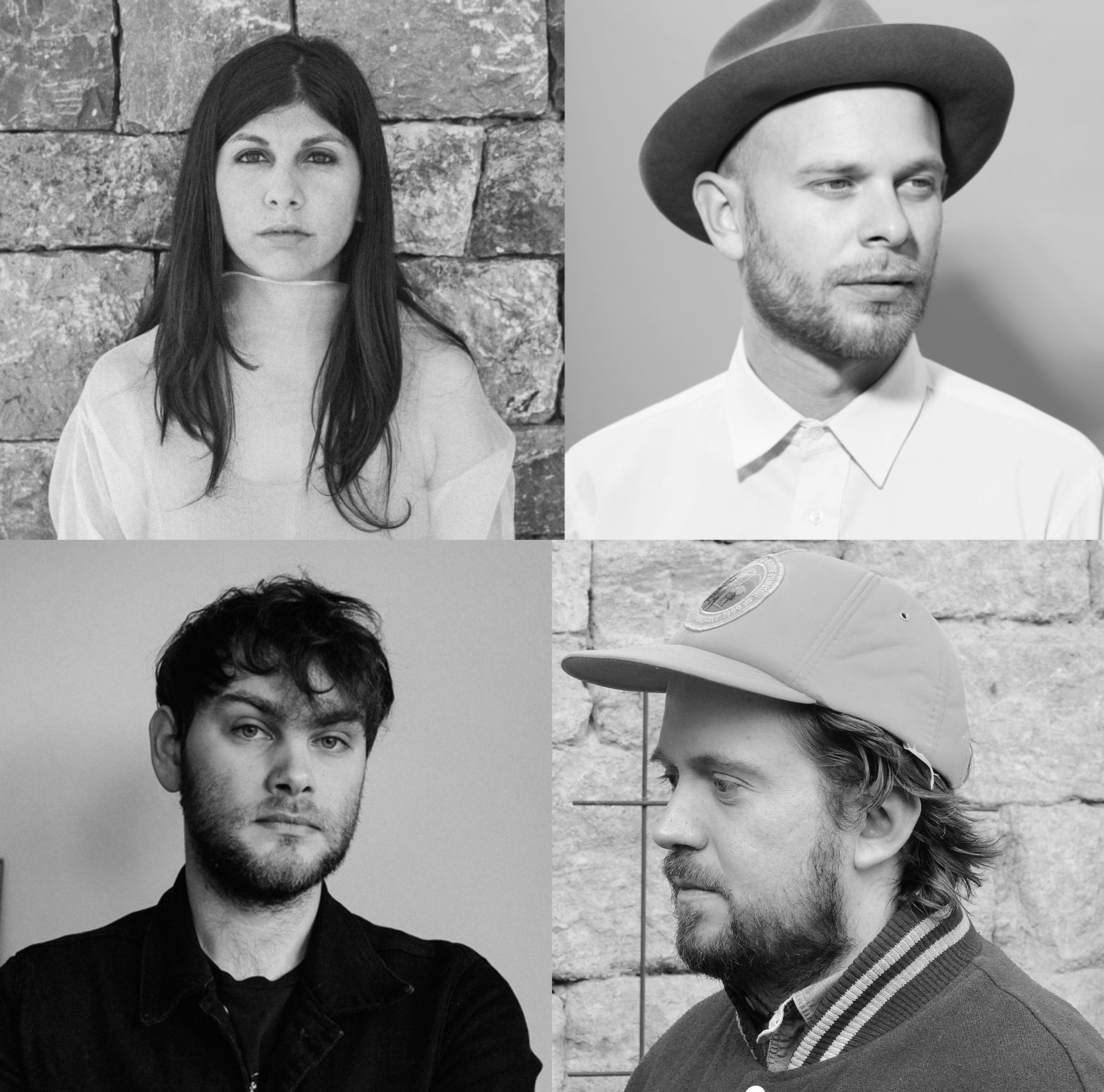 As a proud project of DGTL Records, the ‘Various Artists’ series originated with the idea of merging local talents with friends of the DGTL family. Continuing along these lines, the latest EP is a stellar extension of its 2020 predecessor. ‘Various Artists – Volume Two Remixes’ features 4 unique remixes by electronic music heavyweights. Expect a contemporary reimagining of familiar tracks by frontrunners Sandunes, Lauer, Fort Romeau and Tom Trago. Both Lauer and Fort Romeau have featured on previous releases, marking their return to the label.

Staying true to her skillful play on emotive soundscapes, Mumbai-based Sandunes sets the tone. After making her DGTL debut at DGTL Bengaluru 2019, her spin on Lovshai’s ‘Solo’ re-invents the cosmic-heavy house tune into one with progressive electronic elements and synth-heavy harmonies. Bringing us his remix of Vermelho’s ‘Espetáculos Extraordinários’ is German DJ/Producer Lauer. Interweaving deep house grooves with an 80’s-inspired disco sound, it’s an exciting play on the edgy counterpart.

Following suit, UK-based DJ/producer Fort Romeau, takes his seat at the table. Recognised for his eclectic mix of house and techno, his remix of Pin Up Club’s ‘Sanguine’ is an ambient re-telling of the original – with a touch of melodic influences. Widely recognised as one of the leading lights of the Dutch electronic music landscape, Tom Trago brings his frictionless sound and underground ear to FM Live’s ‘Tal Como Soy’. It’s a different spin to the dance heavy original, falling in line with the Dutchman’s groovy MPC- heavy sound.

Artwork is delivered by Tasso Okinawa, as part of the ongoing series he curates for DGTL Records.