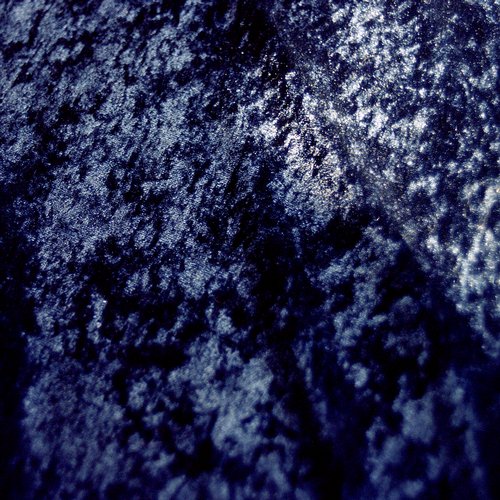 “Like many others, Ghostly became enamored with Fort Romeau’s idea of “slow listening,” the concept of enriching relationships with music through careful attention and focus. His understated take on deep, groove-friendly house started pushing this practice three years ago, when the producer’s debut LP, Kingdoms, appeared via 100%% Silk. The native Londoner, born Mike Greene, has evolved considerably since then, finessing his sound over the course of three breezy 12″s, one EP, and lengthy DJ sets at some of the best clubs in Europenot the least of which were Berlin’s famed Panorama Bar, London hotspot Plastic People, and Robert Johnson in Frankfurt. Those years Greene spent immersed in his craft and new inspirations have generously informed the eight stunning productions which comprise Insides, Fort Romeau’s long-awaited sophomore album. “Playing in those clubs definitely had an affect on how I approach composition and pacing,” Greene shares. “I want to allow things to breathe and develop gradually over longer track lengths, rather than cram everything into four or five minutes.” His patient methods are a central component to the billowy house music on Insides, though this isn’t an indulgent album of gratuitous buildups and tiresome breakdowns. Each production is pointed and purposeful, as the artist crafts every second of analog electronics with rich detail, nuance, and refinement.

Throughout Insides, Fort Romeau guides us down misty corridors lined with supple synth pads, quietly thumping kicks, and elastic low-end sequences reinforced by an emotive confidence. Thick dancefloor cuts like “All I Want” and “Folle” are built on such satisfying elementssounds so full-bodied, you’d swear they’re knocking against your bones. This, too, is by design. “I wanted to make sure all the songs have a tangible quality,” says Greene of his LP’s physicality, “to make texture and grain become as important a part of the vocabulary as timbre and pitch.” This was accomplished with an arsenal of machines, including his Moog Voyager, Yamaha DX7, Roland Juno-6, and Korg 770, a vintage synth he describes as having “so much presence and vitality, it almost feels like it’s alive.” Equally important to the weighty presence of his music is meticulous post-production. “The record was mixed on an analog desk and mastered to tape,” Fort Romeau elaborates. “These processes are as much a part of the sound as the synths and sample sources themselves.” There is also a deep stylistic eclecticism to Insides, and coming from Greene, this was galvanized by deep cuts he discovered while digging to find music for his extensive DJ sets. Old kosmiche, disco, and early electronic records are among the strongest influencers, and Fort Romeau used them as an impetus for creation. “It’s those strange and wonderful tracks that you find on the b-side of an old record that sparked my desire to make something new,” he shares, “but it’s very important for me never to feel like Im making a pastiche.” Indeed, the sleek expanse of “Lately” and the title track’s jacking grooves take cues from buoyantly cosmic dance music. And yet it’s the personality of a young artist coming into his own that makes Insides such a graceful collection of house music, one that only further enriches the soul over time.”