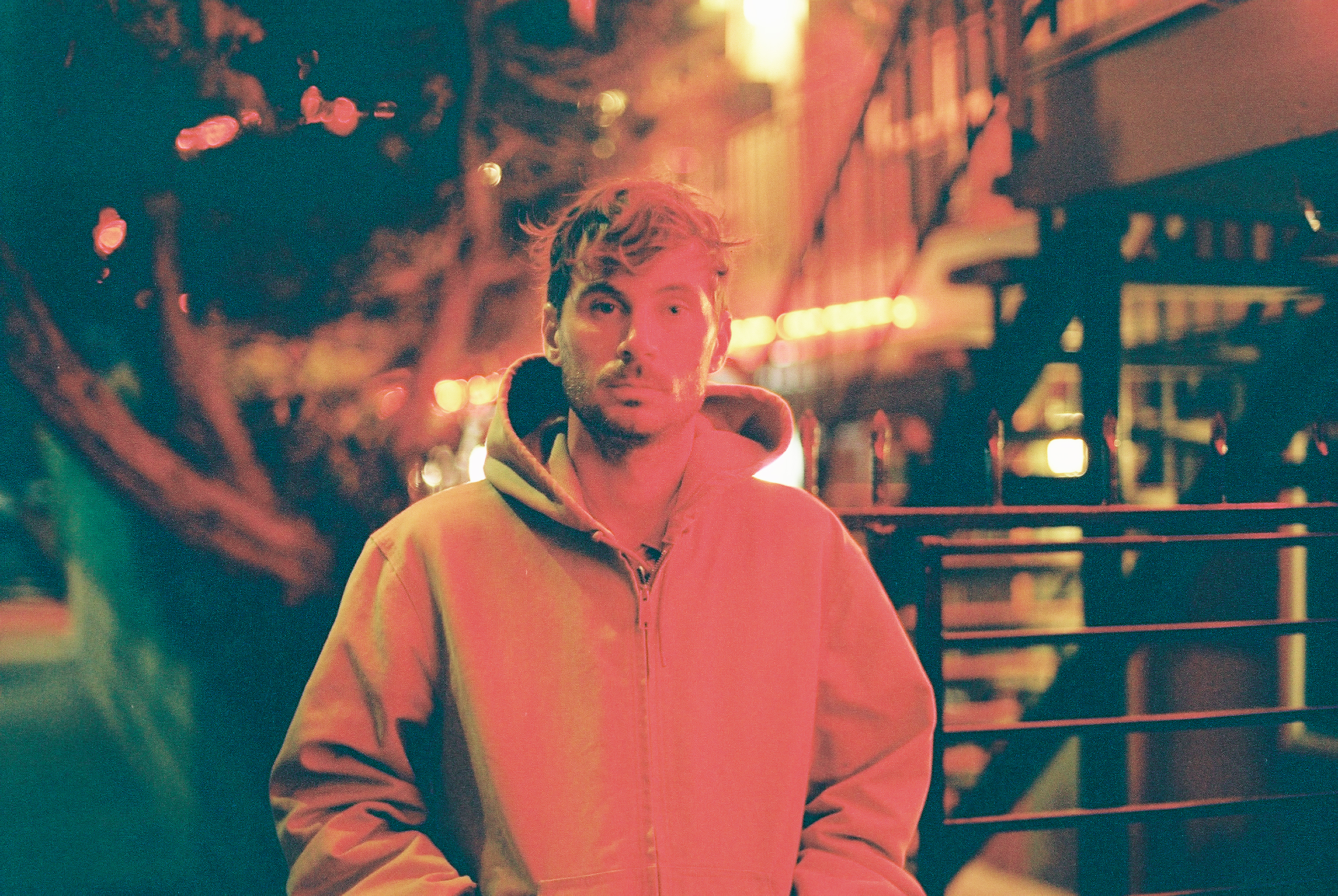 Citing the likes of Caribou, Bonobo, Shlohmo and Jamie xx as inspiration, ‘Hold It’ channels a warm, nourishing house vibe, underpinned by feel good piano chords and an infectious vocal sample. The track will feature on his debut EP Change, out December 11th.

Regarding the track, obli said: “It feels weird to be making dance music during a pandemic as often when I’m working on it I envision a group of people dancing to it at a show or at a club.  Obviously that hasn’t been the case this year.  About a month or so into the lockdown my now wife and I started hanging with one of my really good friends and we would have these super fun dance nights with just the three of us.  It felt so good to put on playlists or sort of DJ and just let loose for a couple of hours.  ‘Hold It’ was sort of born out of those nights – wanting to hear something that just felt good and that you could dance to.”

Hailing from Newark, Ohio and now residing in LA, obli is a musician in the truest sense of the word. Having played guitar in bands from a young age, he moved to Los Angeles to join a group called Rooms, later meeting Sonny Moore who introduced obli to electronic music; notably the likes of Aphex Twin, Squarepusher and Autechre. Working with Sonny alongside good friend Sean, the guys toured as Sonny and the Blood Monkeys before the pair began experimenting with making music.

Moore of course went on to become Skrillex, and obli played bass in the female-fronted rock band Dead Sara for seven years – signing major label deals and touring extensively. In 2017 he left the band and began to focus on making music, this time whilst on tour with Mondo Cozmo as well as playing and doing shows with Juliette Lewis, Kacy Hill and Julia Michaels. obli has previously released a pair of singles with Foreign Family Collective, ‘recourse / hold you’, along with remixes for label artists Big Wild and mai.la.

‘Hold It’ is a captivating debut single from an exciting young talent.