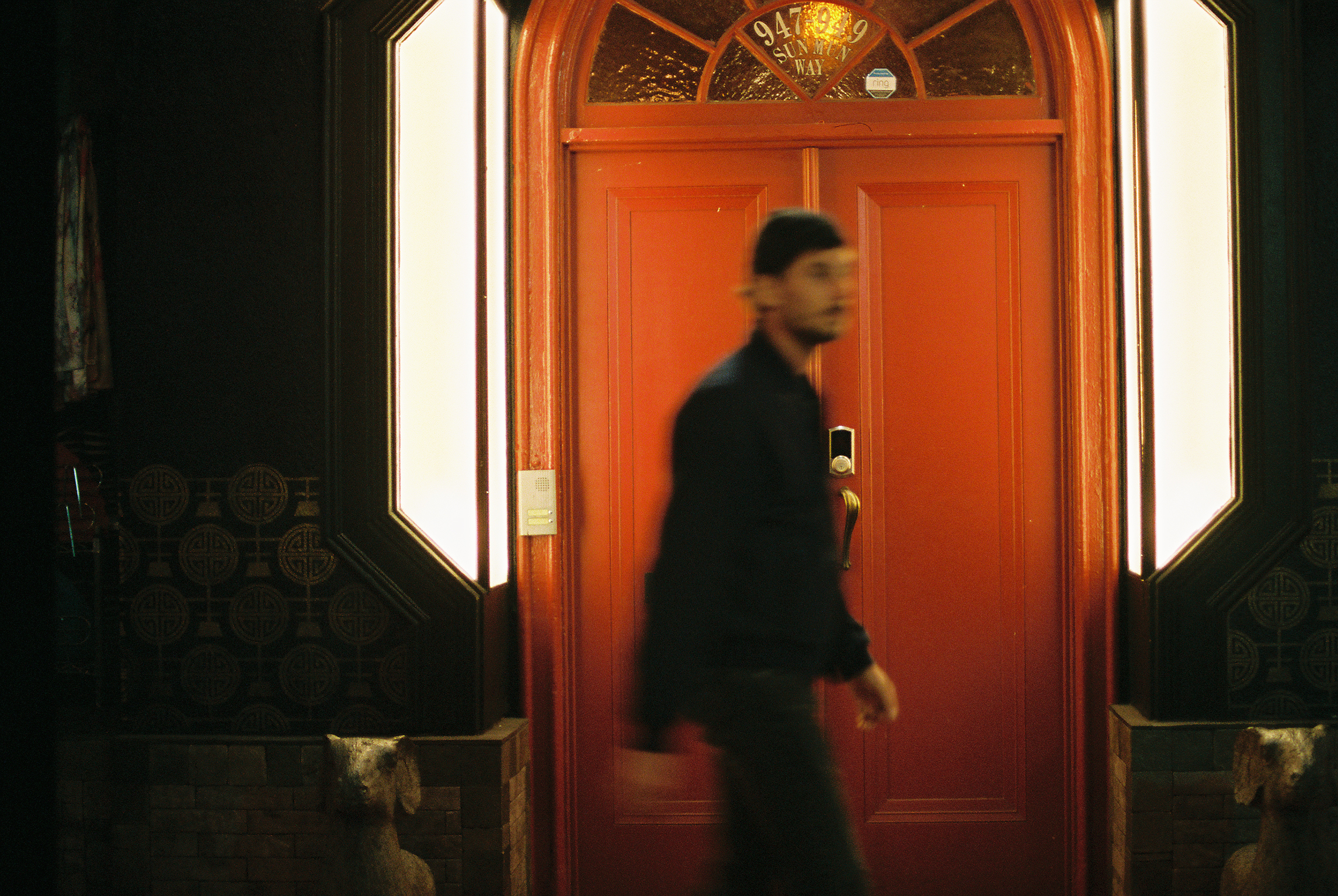 A four-track release, ‘Change’ opens with the warm, piano-led vibes of ‘Hold It’, obli’s most recent single that has already received strong support from ‘Morning Becomes Eclectic’ on KCRW 89.9FM in his adopted home of LA. Next up, the EP’s title track is a jazz-inflicted dose of electronica, centred around a hymn-like vocal sample, while ‘Look’ is a flickering, dusty house jam that makes similar use of organic instrumentation. Closing things out, ‘Gone Away’ is the most sombre track on the record, an emotion-tinged cut that juxtaposes delicate piano chords with mutated vocal samples.

Regarding the EP, obli said “My love and deep dive into making and listening to electronic music started a little over 5 years ago. With this EP I was finally able to take some of my ideas and expand them into something more complete. This feels like my first step into a world I love so much and feel like I’m just discovering.”

Hailing from Newark, Ohio, obli’s musical journey started when he began playing guitar at a young age, later moving to LA to join a group called Rooms. He soon met Sonny Moore, who introduced him to electronic artists such as Aphex Twin, Squarepusher and Autechre, with the pair touring as Sonny and the Blood Monkeys and experimenting with music production further down the line.

Moore took his own course becoming Skrillex, while obli played bass in the female-fronted rock band Dead Sara for seven years – signing major label deals and touring extensively. He began to focus on making music beginning in 2017 after departing the band, while continuing to tour with Mondo Cozmo as well as playing one-off shows with Juliette Lewis, Kacy Hill and Julia Michaels.

Recently joining ODESZA’s Seattle based Foreign Family Collective alongside artists such as Rufus Du Sol, Memba, and Jai Wolf, obli has previously released a pair of singles with the label, ‘recourse / hold you’. He has also released remixes for label artists Big Wild and mai.la, with upcoming remixes for BRONSON and ford. set for 2021.

Combining obli’s experience as a touring musician with his more recent explorations into electronic music, ‘Change’ is evidence of a young artist who’s just getting started on his solo path.