ford. joins forces with Ayelle on new single ‘Hold On’ 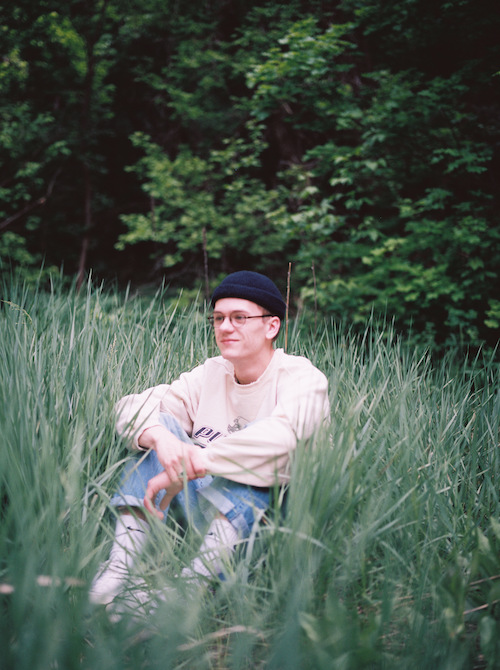 ford. explains: “I remember starting the instrumental for this idea pretty soon after i had moved to the US back in 2018. It was a weird transitional period for me but I found solace in making music and this song was a result of that. I worked with Ayelle on a previous collaboration so when I started working on this new idea and refining it I knew her voice would be perfect for the song.”

Ayelle adds: “‘Hold On’ is about when you know that a relationship is slowly coming to an end but you’re both looking for a reason to keep holding onto it.”

Born in Paris to American parents, raised in Frankfurt, Switzerland, Singapore and now residing in Utah, 20 year old ford.’s eclectic upbringing has been instrumental in shaping his musical perspective. Since signing with Foreign Family Collective in 2018, he has amassed over 25 million streams on debut album (The) Evening and received a 2020 Grammy nomination for ‘Best Remixed Recording’ for his remix of ‘SWIM’ by Mild Minds.

New York-based artist Ayelle has built a reputation around her crossover brand of R&B and Scandinavian pop, layered with bittersweet, emotive vocals and poignant lyrics. She has previously been supported by the likes of BBC Radio 1Xtra, Billboard, Pitchfork, Complex and more.

A wistful modern pop track, ‘Hold On’ provides a glimpse of hope amongst difficult times.

To find out more about ford., go to: