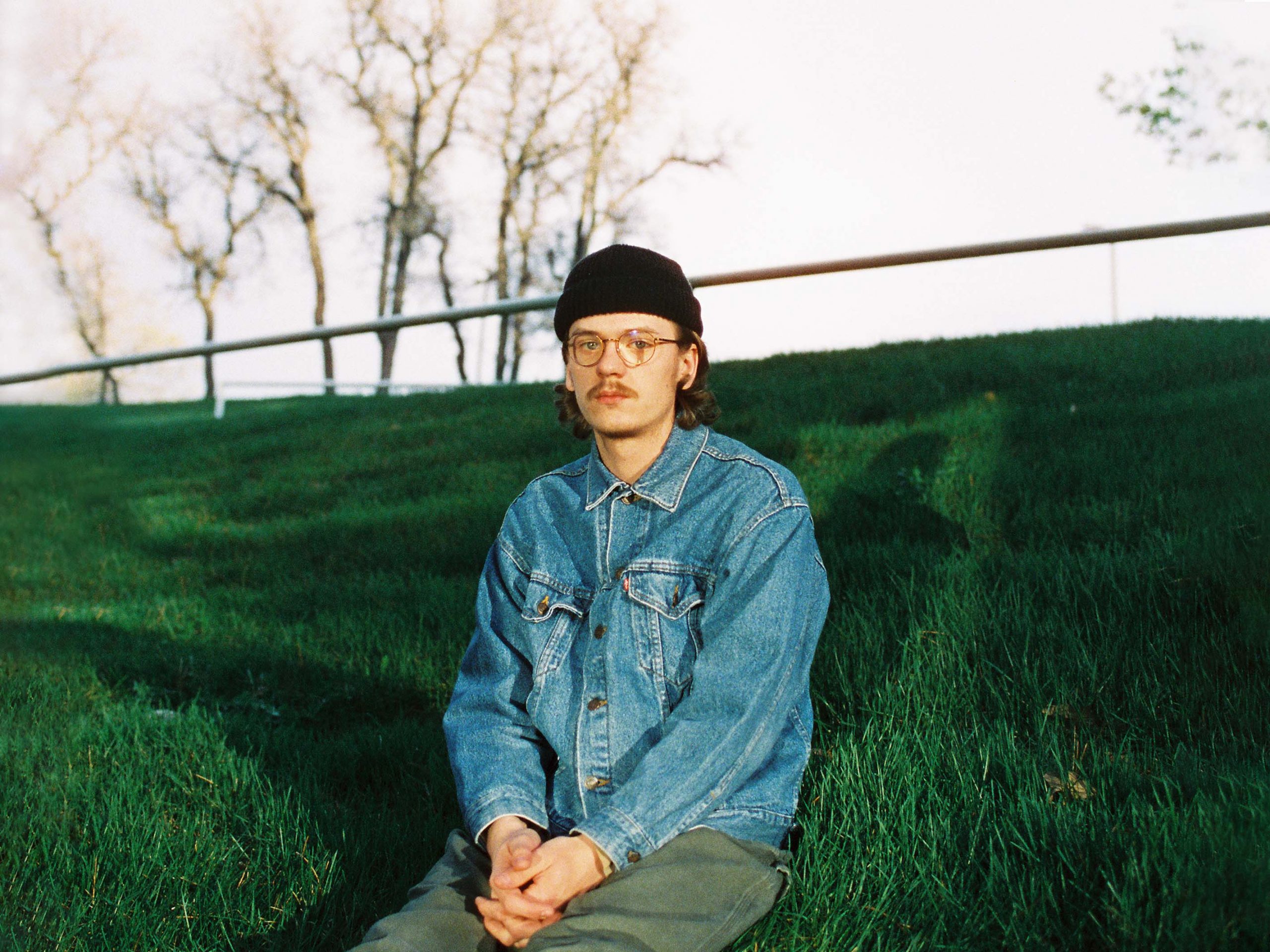 Grammy-nominated indie-electronic music producer ford. has unveiled a new ‘Bedroom Reprise’ version of his track ‘4:38am’, featuring Brooklyn based artist Barrie, out May 4th.

Combining delicate piano chords with Barrie’s hushed vocals, the ‘Bedroom Reprise’ version of ‘4:38am’ is a sparse, stripped-back take that further accentuates the track’s understated beauty. The touching accompanying video sees the pair performing the track in two separate locations in the confines of a warmly-lit studio and bedroom. First appearing on ford.’s acclaimed recent album The Color of Nothing, the original has already amassed more than 4 million Spotify streams.

‘4:38am’ (Bedroom Reprise) is the first release from ford.’s forthcoming companion package, The Color of Nothing (Reprise). Out May 18th, the new package includes five remixes, two new stripped-back versions and two brand-new tracks “thursday drive” and “mid-day [Focus Piece]”.

“I’ve always found a sense of peace and solace when working late at night,” ford. explains. “It allows me to cultivate this state of constant motivation when writing music that only exists in those hours. I wanted to do an acoustic for 4:38am as a way to provide a different perspective on the song and strip it down to its bare essentials in the same way that working in those late hours strips back my inhibitions when writing music.

He continues: “I remember building out this version soon after the album dropped and sending it off to Barrie to see if she was interested in the idea. She sent back some new vocals that felt even more intimate and personal than the original. A couple months later I drove out to LA for a road trip and ended up filming the piano parts, while Barrie filmed her parts in NY.”

At just 21 years of age, ford. has caught the attention as one of the brightest crossover stars with major streaming hits such as “Bedford Falls” and “Craving.”  He’s also produced remixes for major acts including Bearson, Ashe and Kasbo – resulting in a colossal 55 million streams and over one million monthly listeners. The producer extraordinaire has been championed by major tastemakers including Billboard, Complex, Dancing Astronaut, UPROXX, FAULT,  and Acid Stag. He’s landed a coveted Coachella set and in-demand tours with some of the biggest names on the scene including Madeon, Jai Wolf and Maribou State. He also received a Grammy nomination for his remix of Mild Minds’ “SWIM”.

The first release from ford.’s forthcoming project, the ‘Bedroom Reprise’ version of ‘4:38am’ perfectly captures the beauty of the young artist’s music. This fall, ford. will have two co-headliner shows with Elderbrook in Vancouver and Seattle, along with a slot at Life Is Beautiful, and more US shows to be announced soon.