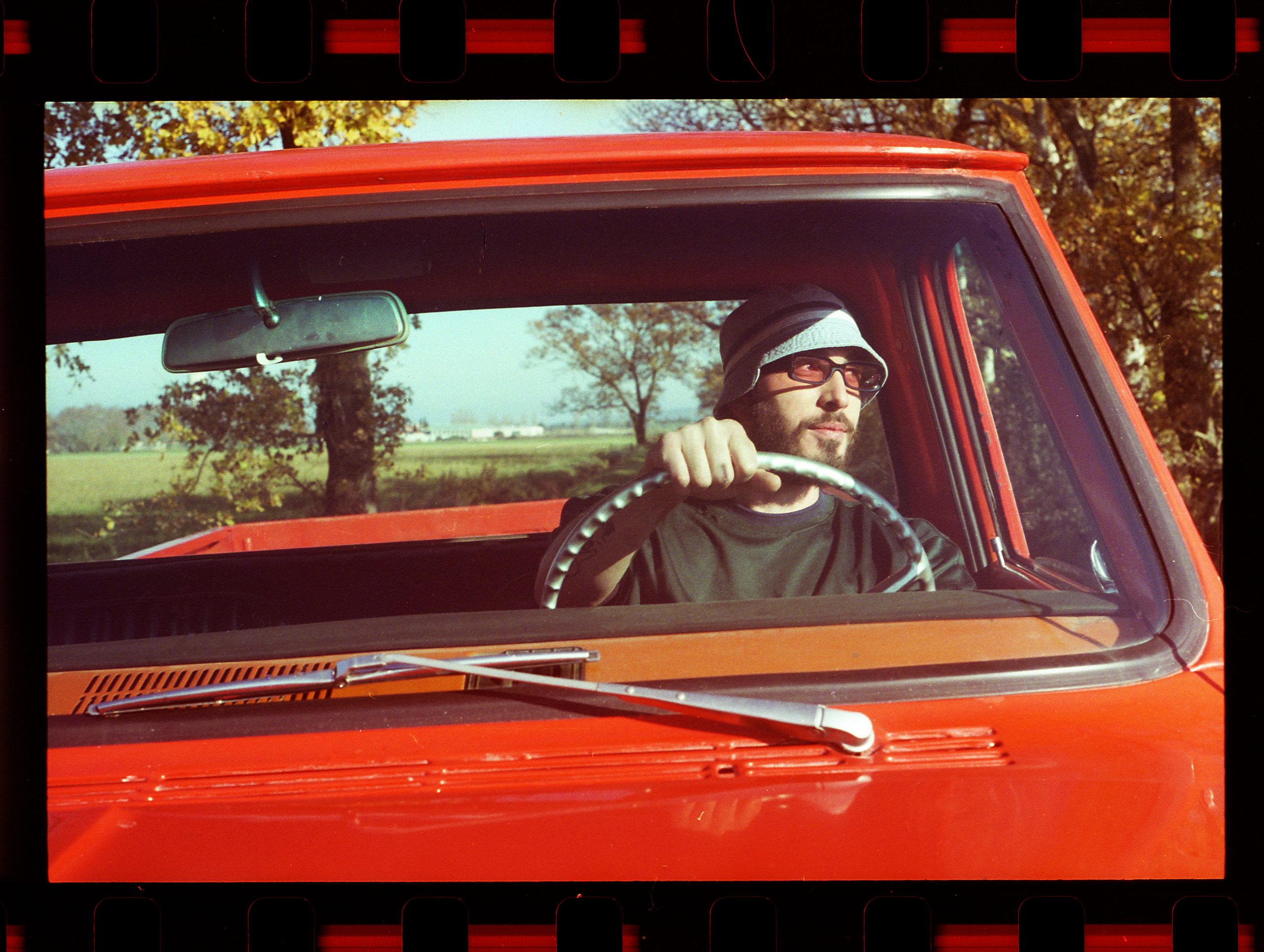 Following on from his release of I Miss Having Someone To Talk To, Folamour is back with his first single of 2021, Just Want Happiness – the first of many tracks slated for his upcoming album.

Since his explosion onto the scene with his iconic Boiler Room set which saw the crowd go crazy with his spin of the ABBA classic, Gimme Gimme Gimme, Folamour‘s performance demonstrated him as one of the most promising artists on the circuit.

As well as being able to bring pure sunshine music in his shows –  in which he topped over 130 dates in 2019 alone – Folamour’s own productions have also  reached crazy heights with their millions of streams. His first album Umani welcomed his disco grooves to the  world, whilst Ordinary Drugs continued to build his loyal fan base back in 2019.

Today, his boasts releases on fine array of labels such as All City, Classic, Church, Glitterbox, as well as his own hotly-tipped FHUO Records. And, has continued to masterfully orchestrate sets, even during a pandemic, on *yet another* popular Boiler Room, a re-visit to Defected’s Virtual House Party, Folamour presents Love To The World Session #1, and not forgetting his New Year Eve performance in the mountains for Polaris x Verbier.

Now teasing his third upcoming album, whose title and release date are yet to be revealed,  Folamour drops Just Want Happiness. He explained:  “Just Want Happiness” is my river song. I composed it with the objective of not letting myself be stopped by  any difficulty. To me “Just  Want Happiness” speaks as much about birth, departure and encounters as it does about loneliness, mourning and abandonment, it is lucidity and hope.”

As well as producing the Just Want Happiness, Folamour did all his own stunts in it’s accompanying video clip which can be seen here

He said: “I wanted to represent the story of the *upcoming* album through this very special song. I wrote the story of this man who decided to leave the city to find himself, and chose to symbolise this pain with fire. We choose not to use any special effects to really bring this to life and demonstrate the weight of the world from which he tries to escape.

Now joining his own label FHUO, Just Want Happiness is one of Folamour’s more stripped back releases. Featuring gentle guitar rhythms balanced between synth structures, before reaching a crescendo of intricately positioned brass elements , Folamour  once again delivers with his most soothing track yet.