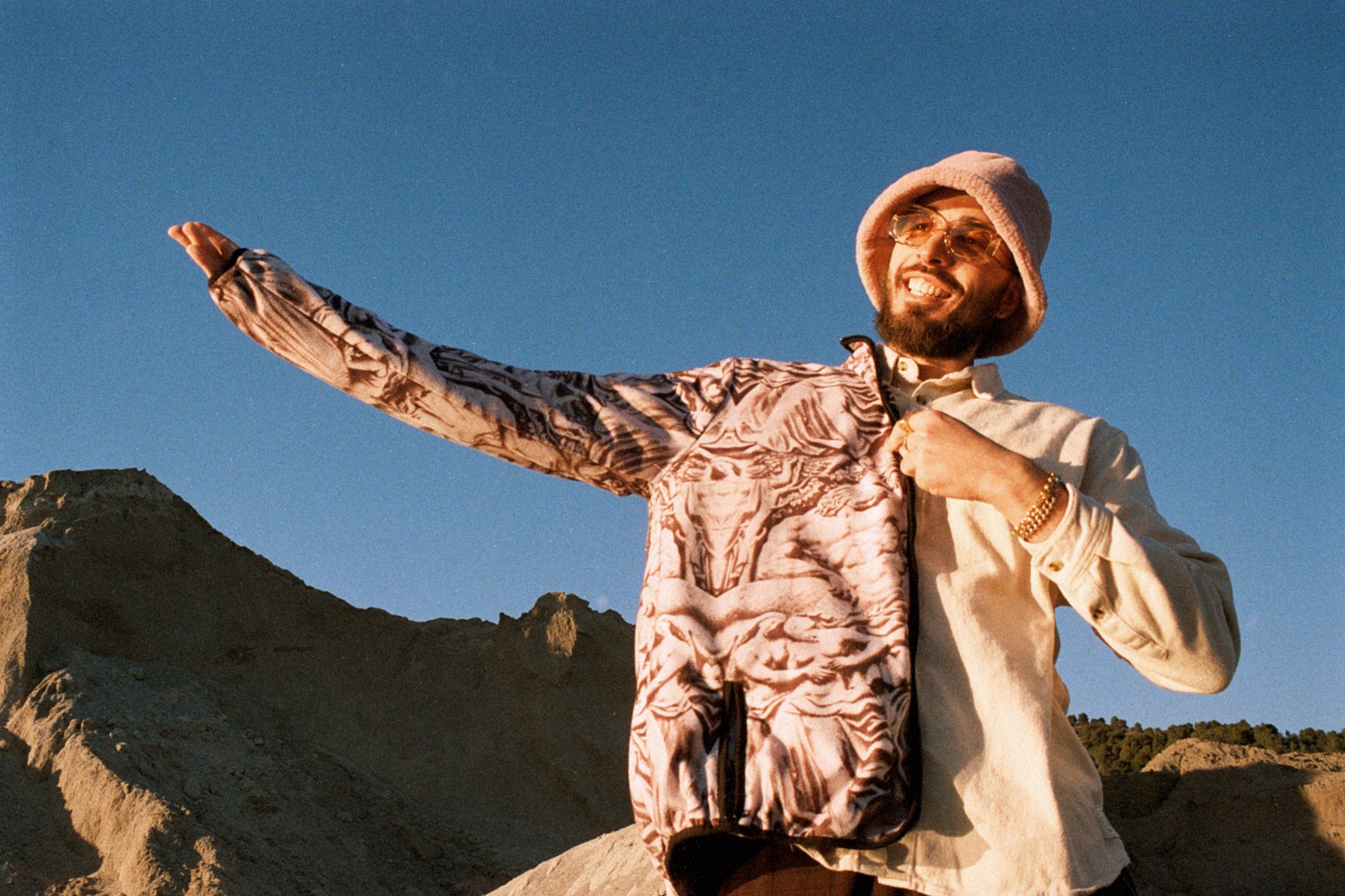 Following on from the release of his upcoming album’s title track, The Journey, Folamour is joined by SG Lewis for Lost In Space.

Featuring the one and only UK disco-pop sensation, SG Lewis, Lost In Space is the third and final track to be dropped ahead of his upcoming album. Having already had huge support from the likes of DJ Mag, mixmag and BBC Radio 1 for the album’s title track, The Journey and Just Want Happiness, this next release is anticipated to be even bigger than the last.

The accolades between these artists are endless. Folamour’s skill in both producing and DJing has demonstrated him as one of the most promising artists on the dance scene. His sets took him to perform at over 140 shows in 2019, and even during a pandemic, his livestreams on Boiler Room, Defected and more garnered millions of views during a time when the world needed his uplifting sets most.

What’s more, his singles, EPs and past 2 albums, Umami and Ordinary Drugs boast millions of streams and were released via highly esteemed labels such as All City, Classic, Church, Glitterbox, as well as his own imprint FHUO Records.

Meanwhile, SG Lewis quickly rose to success with the release of his debut album which included collaborations with the likes of Nile Rogers, Robyn and Channel Tres, as well as his huge hits Chemicals and Time – both of which rack up over 10m streams on Spotify alone.

Speaking about the track with SG Lewis, Folamour explained:
“I met SG Lewis at a party where we were both playing. I stayed in London for several days to record more vocals with him. It only took us a day to write the lyrics and put them into melody. Like me, he was familiar with this feeling of solitude with which we learn to live day by day, the absence of someone to share our sorrows and our tiredness, the emotions that run through us, but also our joys and our successes, trapped as we can sometimes be in this uninterrupted race between planes and concert halls.”

Now gearing up for the release of his third album, The Journey, which lands on the 11th June, Folamour drops Lost In Space with the help of SG Lewis. Coupling SG Lewis’ distinct disco vocals, with Folamour’s funk guitar riffs and enveloping chords, Lost In Space is a catchy track destined for airwaves and playlists alike this summer.