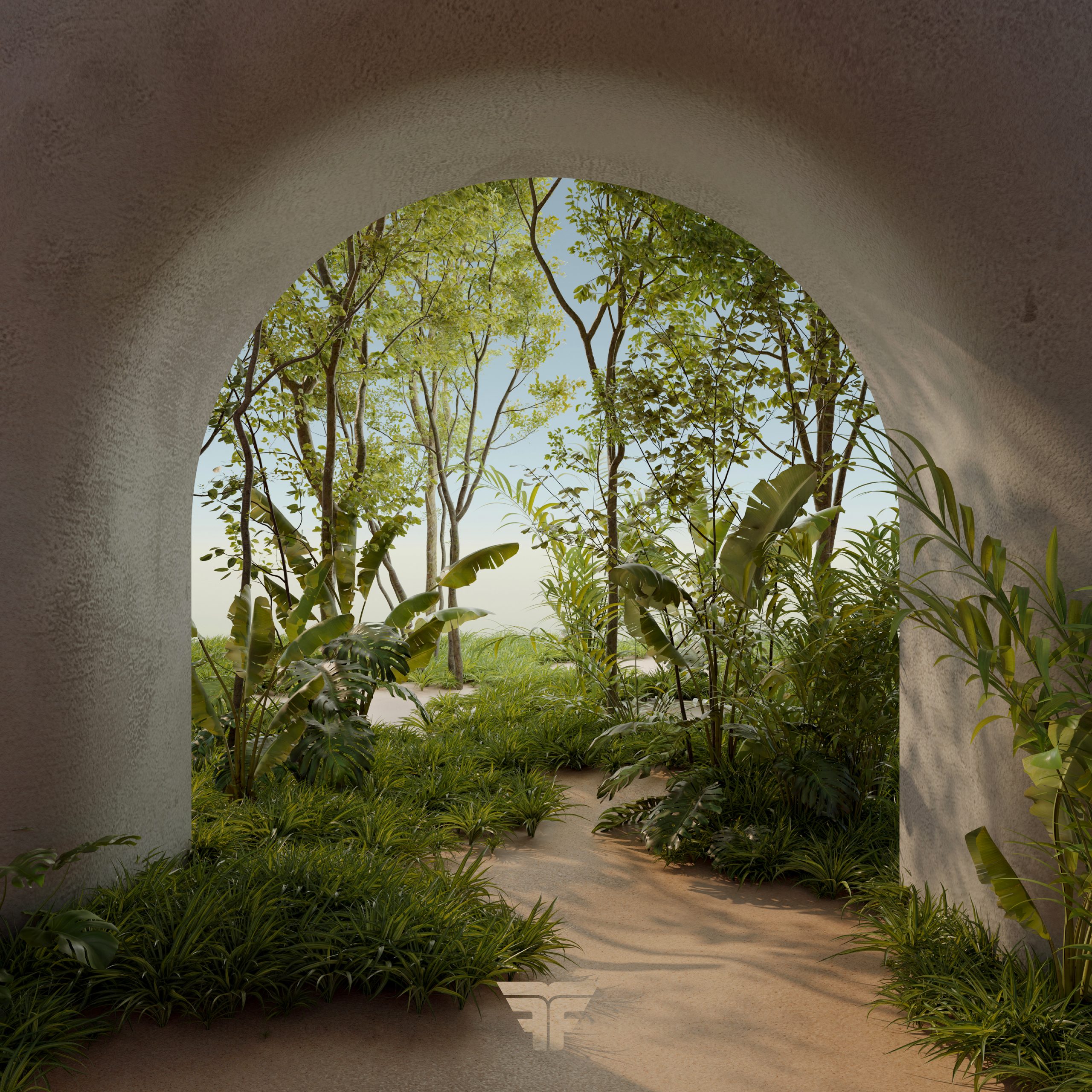 Following the high of their recent remix package for their first two 2021 singles, Flight Facilities is hitting us again with their groovy new single ‘Move’ featuring DRAMA. This new track transports us back in time to Chicago’s 1980s house scene through its rolling piano progressions, 909 rhythm, and silvery vocals sung by DRAMA’s own Via Rosa.

It’s hard to believe that the were able to band this one out in a single Los Angeles studio session, but alas these talented duos did just that. When they finally found themselves in the studio together in 2019, Flight Facilities, who are known for their chameleon-like producer talents, had no problem creating a track that highlighted DRAMA’s trademark dance and R&B sounds. ‘Move’ is decked out with a variety of hi-hats, snares, and a bubbling melody inspired by 80’s to early 90’s disco.

“We’ve loved Drama’s sound since 2016, and in 2019 we finally found ourselves in an LA studio with the duo. In a session glued together by Jono Ma, we emerged with one of our favourite bassline driven jams to date. Subconsciously, a decade after releasing early 80’s inspired disco, our internal musical clocks have us creating early 90’s inspired dance. We couldn’t have asked for better collaborators than Via and Na’el to explore that genre with, and we’re just as lucky to call them friends. Whether you’re in the club, kitchen or a lockdown party of 1, ‘Move’ is our ode to piano house, and the pioneers of 909 drum-machine music.”

Lucky for all of us, Flight Facilities will be hitting the tour circuit along RÜFÜS DU SOL on a portion of their North American fall tour dates. Hopefully this means we’ll catch a live glimpse of ‘Move’  in action, but make sure to download and stream it first on your own. Now available on all platforms!