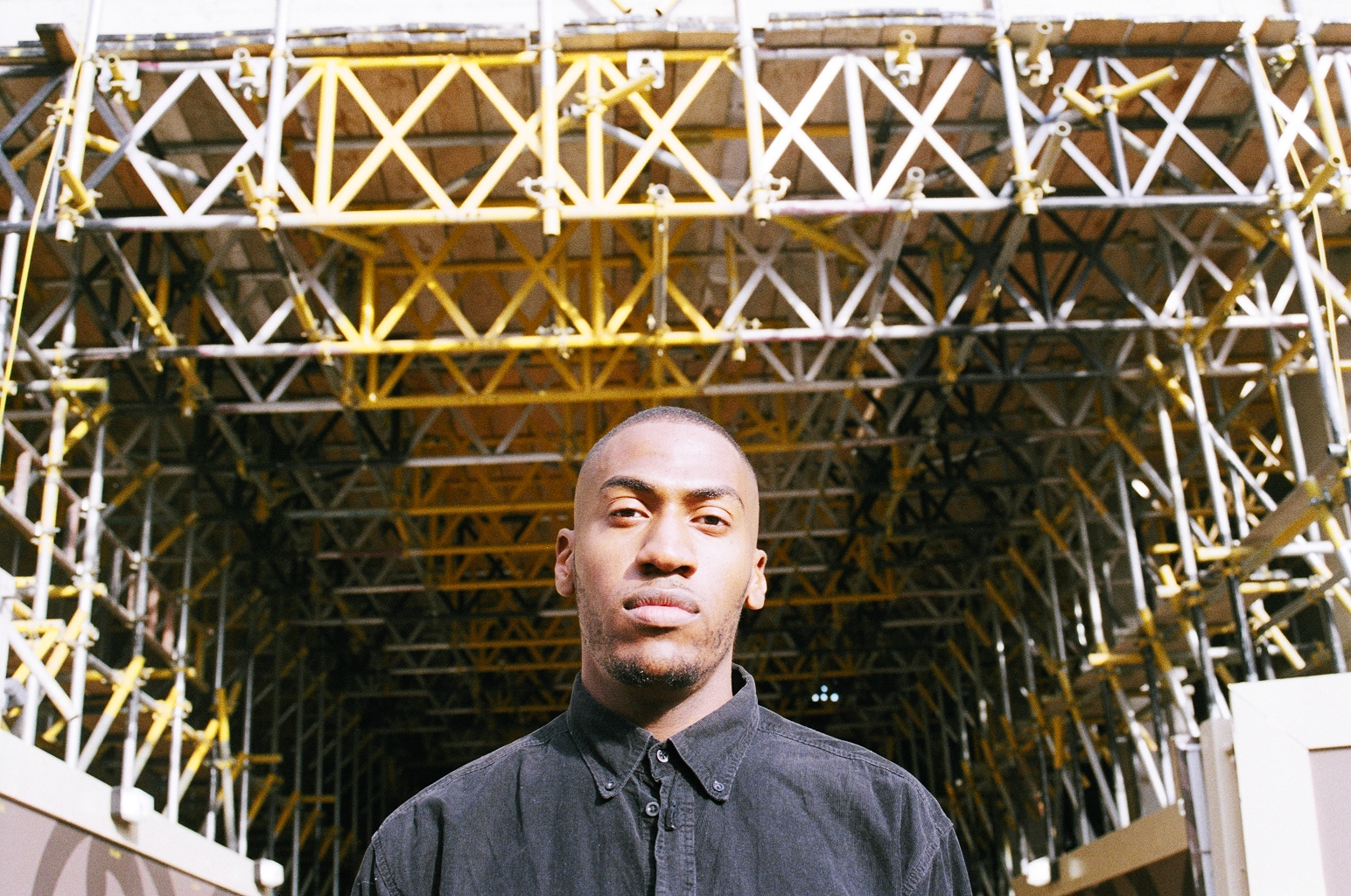 Following his official debut EP Sake Of Lust on Boston Bun’s Circa 99 label that received an amazing launch including support from BBC Radio 1 tastemakers, Flaurese now makes his debut on Monki’s &Friends label for Silk Robe.

Backed by Monki as one to watch back in 2018, it was a natural step for Flaurese to eventually grace her tastemaker &Friends label. Since her projection, Flaurese has showcased his well versed music taste with his curated Companera guest mix on Rinse FM, along with mixes on the likes of
Reprezent Radio, Balamii, Radio FG France and Dublab.

Most recently, Flaurese scored his official debut on Circa 99 with Sake Of Lust, landing an abundance of support including plays by Jaguar on BBC Radio 1 and Laura Laverne on BBC Radio 6 as well as support from Bonobo and Totally Enormous Extinct Dinosaurs in their BBCR1 Essential Mix and Busy P/Ed Banger Records on Radio FG France.

From staying in touch with his Caribbean heritage to his Mother introducing him to dub music at Dub Vendor in Ladbroke Grove, born and bred Londoner Flaurese is switching up the perception of dance music in his quest to make his own mark on the dancefloor.

Flaurese – Silk Robe is out now on &Friends.