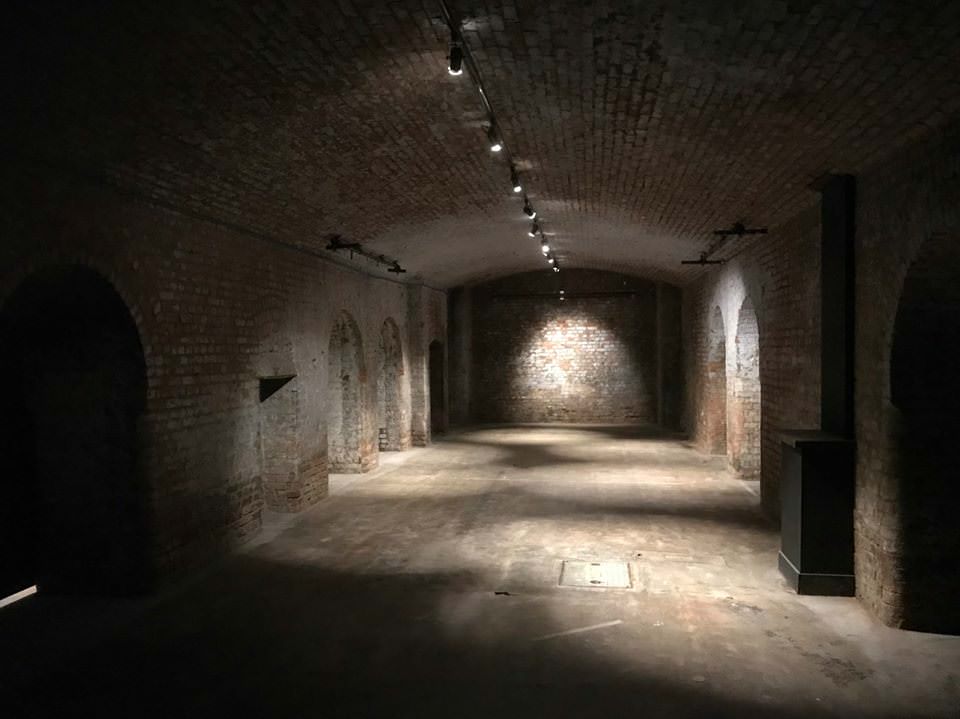 Brickworks Manchester is a brand new venue hidden away under the streets of Manchester. It comes from the experienced team of music lovers behind Joshua Brooks and, after a much talked about launch with the Mason Collective, the multi-purpose space opens fully with Tribal Sessions & Haus22 headlined by Deborah De Luca on November 30th.

This unique, back to basics multi-purpose space is nestled under the Victorian Grade II listed building Barton Arcade between Deansgate and St Ann’s Square. Formerly a private members’ club that Brian Wilson is known to have visited after a Beach Boys gig, it oozes urban character and is now opened up to the public to offer something fresh and exciting for the Manchester scene, all with the expertise of the dedicated Joshua Brooks team poured into every aspect of the programming and production.

The two roomed subterranean space is a curious network of arches and tunnels that has a real industrial charm with vaulted ceilings, exposed brick walls and atmospheric lighting that make it feel illicit and private— a perfect hideaway from normal life and place to get lost in music. It can house do techno raves as well as live gigs and is also available for private hire, with Red Bull, Just Eat and Foot Asylum all having had fully branded events down there.

Right now the venue opens only for occasional special events, and after a raucous event with Mason Collective over Halloween weekend, it kicks off proper with the mighty Tribal Sessions and Haus 22 presenting Deborah de Luca. She is an Italian techno sensation with a sound that veers from dark and pummelling to more minimal and stripped back, and has taken her around the world. Bill Rogers b2b Stephen Haymes, Jack Barnett and Josh Newsham also add to this sure to be sweaty techno in the tunnels party.

After that, the legendary Gin & Disco welcome house sensations The Shapeshifters with HiFi Sean and special guests plus Jack Barnett, The Disco Exchange, Sam White and Edit Grant all lining up for a glamorous night of get down grooves. Meanwhile, Lost in Music host the second room with residents Marco Giannini and Reeta, and guests Che Wilson, James Greenwood, Josh Ray and Hollie Profit who are all members of the club’s Mixtape Allstars.

This is an exciting new addition to the Manchester landscape and a place that offers up close and personal parties in a well appointed and hugely atmospheric space.