Finnebassen – If You Only Knew (Electronique Digital) 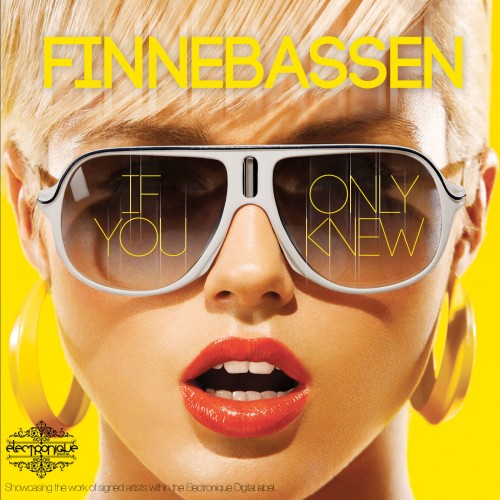 [Forthcoming Release]  Finnebassen may be pretty new to the game, but you would never guess it given his production quality and the amount of great hits he has already released.  Six months after its initial release on Electronique Digital, we get If You Only Knew loaded with new remixes from Matt Fear, The Mekanism, Balcazar & Sordo, along with another new original from Finne himself.

‘If You Only Knew’ became an instant hit when it was released early this year. Finnebassen took the original Aaliyah sample and really gave it a beautiful rework with tons of bass, groove, and soul.  The Mekanism uses minimal elements from the original and almost creates a brand new track.  A Bass heavy beast with a treacherous groove, this track is a dance floor destroyer.  Balcazar & Sordo’s remix is another bass ridden track with a stellar groove and tons of atmosphere.  Matt Fear’s gives us a nice throwback remix with loads of percussion.  To wrap up the album we get another great original from Finnebassen, ‘When It Rains.’ R&B influenced with loads of funk, energy, and a bass line that will not be reckoned with.

Another smashing success from Finnebassen, along with support from great artists, I don’t see this man going anywhere but up.