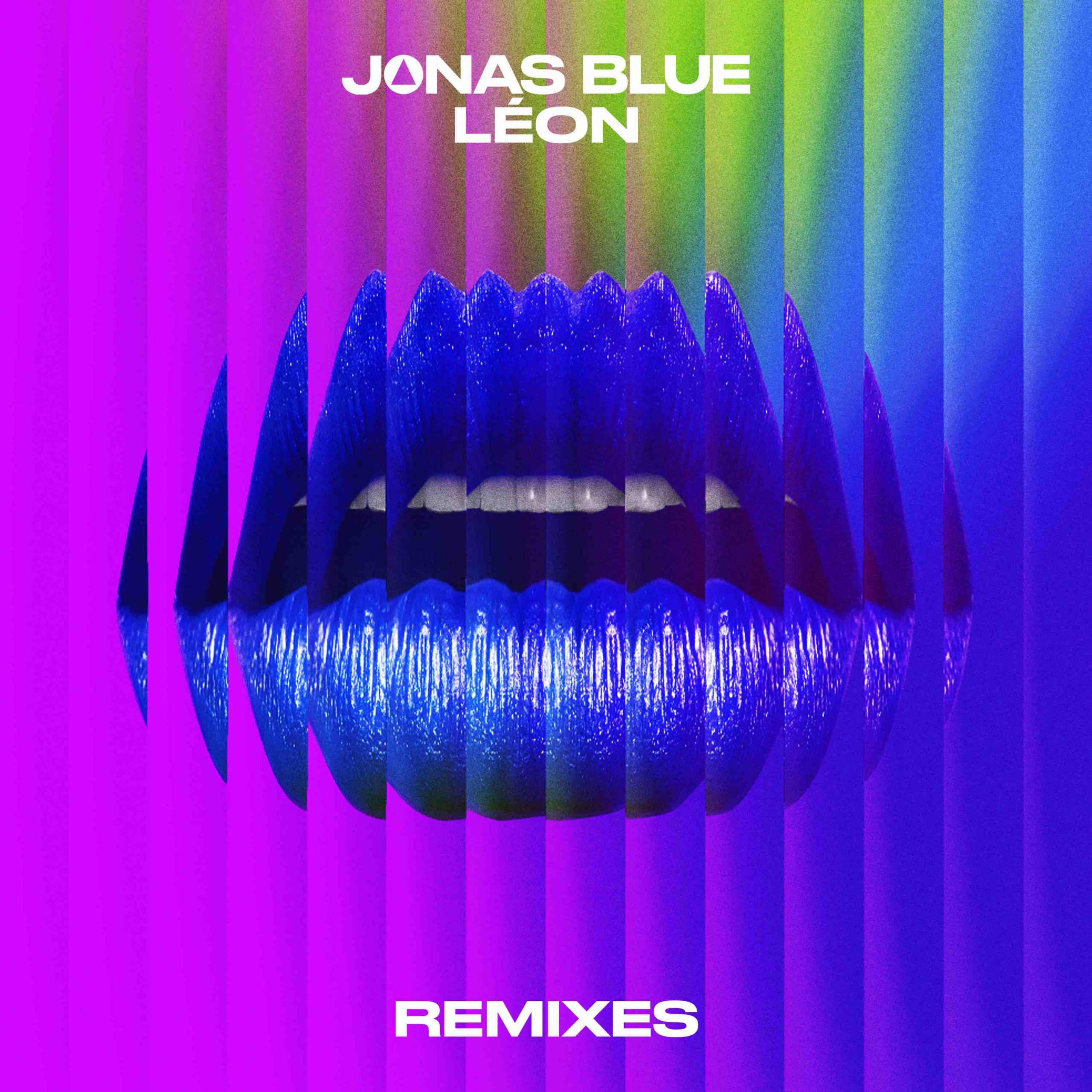 Brimming with heads-down dancefloor energy, the Ferreck Dawn remix of ‘Hear Me Say’ sees the Dutch DJ and producer deliver a bumping house rework that’s been crafted with the club in mind.

It follows a similarly epic remix from Norwegian DJ and producer duo KREAM, while the world-conquering original has now racked up 20 million global streams and featured in the opening episode of the brand new series of Love Island. Jonas will mark the end of lockdown with a sold-out headline performance at Ministry of Sound on 23rd July, as well as appearing on the mainstage at Creamfields next month.

Jonas Blue’s career to date is astounding and its effect has been felt the world over with his singles collectively having been certified platinum over 120 times around the globe. Amassing an army of instantly recognisable hit singles, with over 12 billion global streams and over 60 million singles sales, Jonas has become a mainstage DJ and pop powerhouse. He’s collaborated with the likes of Raye, Rita Ora, Joe Jonas, MK & Becky Hill, Liam Payne, HRVY, and Paloma Faith over his illustrious career with countless chart toppers worldwide.

With over 500 million global streams, Swedish singer LÉON brings her insatiable melodies to the track. She has built an expansive online following since launching in 2015, her dynamic debut album in 2019 and second studio album last year. Over the past few years, as well as clocking up phenomenal streaming numbers, she has also sold out headline shows worldwide, with performances on major stages like Coachella, Bonnaroo, Lollapalooza and on The Late Late Show with James Corden.

Real name Freek Coppens, Ferreck Dawn has been active as a DJ and producer for over 17 years. He has released music on esteemed labels such as Defected, Toolroom and Relief, garnering support from Carl Cox, Luciano, Green Velvet and countless other dance music heavy-hitters in the process.

One of dance music’s most accomplished talents, Ferreck Dawn delivers a masterful remix of ‘Hear Me Say’.