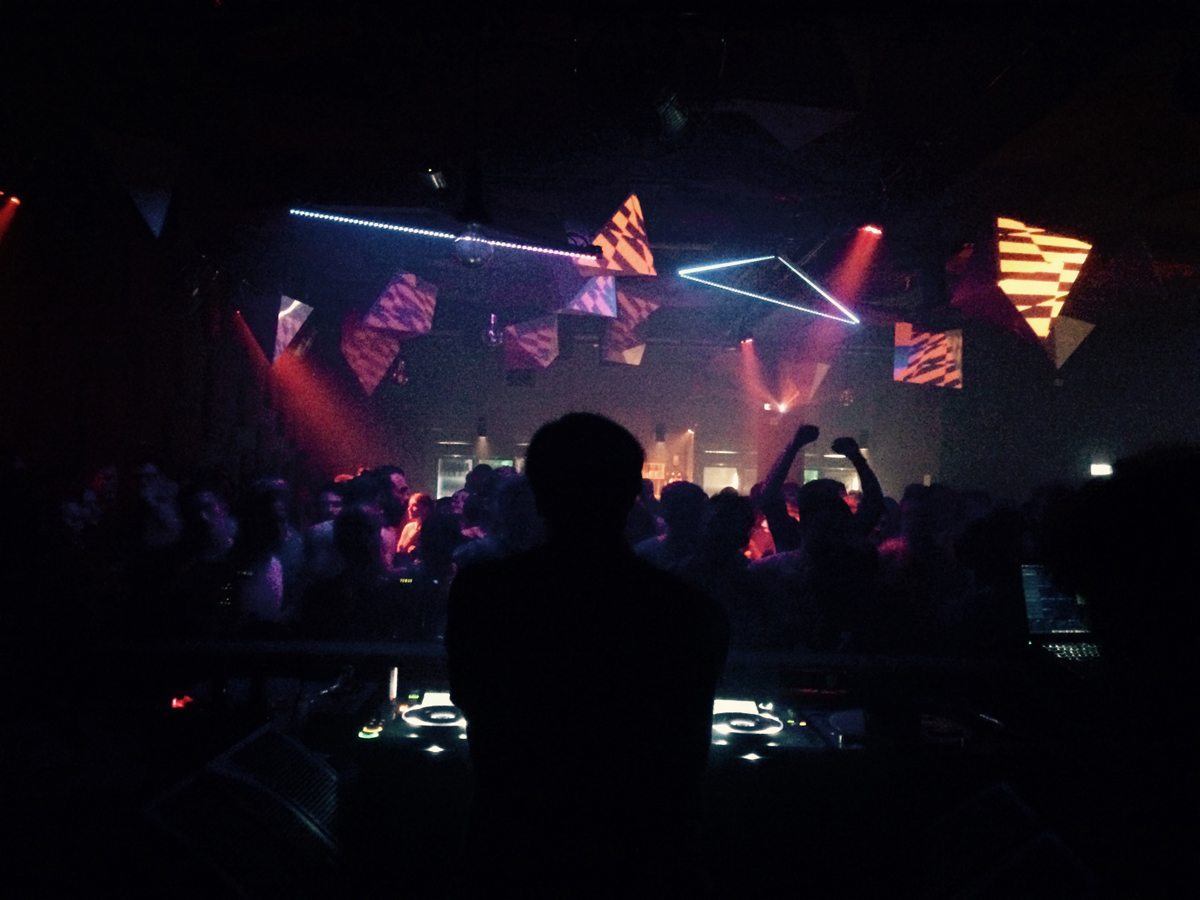 It’s the most wonderful time of the year for the fans of the Feines Tier eclectic sound. With the Johannes Klingebiel release dropping on December 17th and the digital release for Mishell, including the Bawrut remix on December 19th, the Cologne-based label celebrates the fruitful 2021.

The past twelve months have been busy for Philipp Fein, who runs this visionary record company. In the last year, Feines Tier released over 100 tracks. A bundle of beautiful Indie Dance, and avant-garde Electronica, produced by creatives such as Luca Musto, Sascha Funke and many more.

Broken Land LP by Hounah is a perfect example of the out-of-the-box repertoire, making the past November a celebratory season for the devoted followers.

With Revolution (feat. A-F-R-O) remixed by Dave DK and Fairbanks remixes by Theus Mago and Deadbeat, Hounah’s music appears on playlists of many leading DJs, including the legendary Âme.

Also outside the usual dance cosmos, the double vinyl album by Luca Musto is released on Feines Tier. Luca is an enthusiast of soul, jazz and blues, his electronic music and ’slow-house’ oozes of grooving beats and hypnotizing melodies. With his Italian roots reflecting rhythms through cracks in a musical mirror, these cozy, grounded atmospheres will set you up to lay back, relax, and dance: this paradox perhaps best encapsulates the complexity of Musto’s grooves.

However, the rise of Feines Tier did not happen overnight. In 2010, a series of underground parties under that name started in cologne/Germany. In 2012, Amon Nanz and Philipp Fein made it into professional and conceptual dance events. 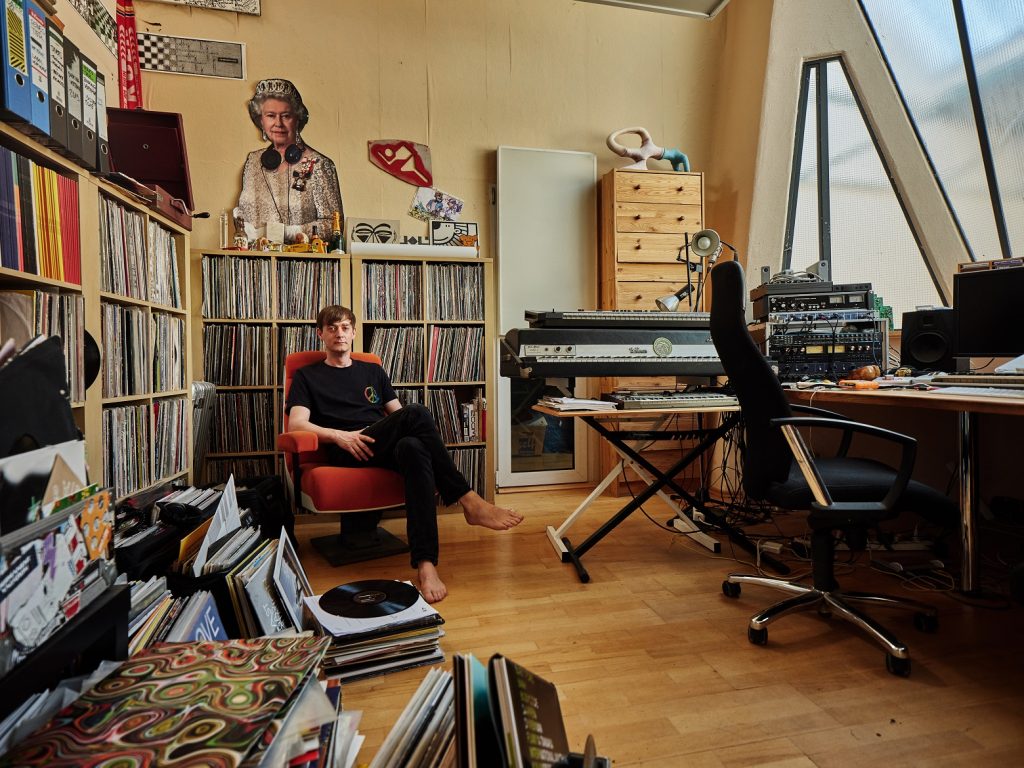 The events are still relevant to this day. Even more relevant than ever with an impressive catalog behind them. The collaboration with various artists gave birth to a platform that organically grew, turning the spontaneous endeavor by a small group of friends into an internationally celebrated record label. 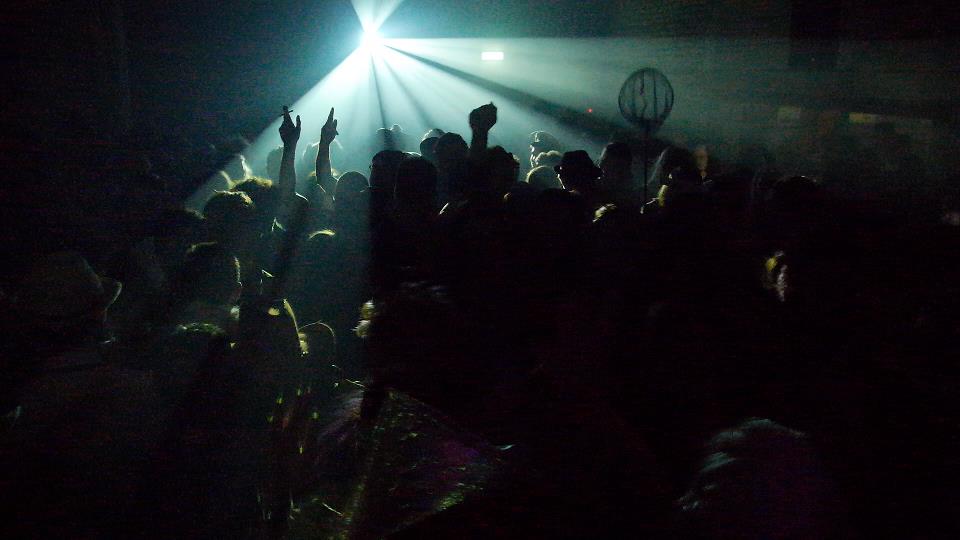