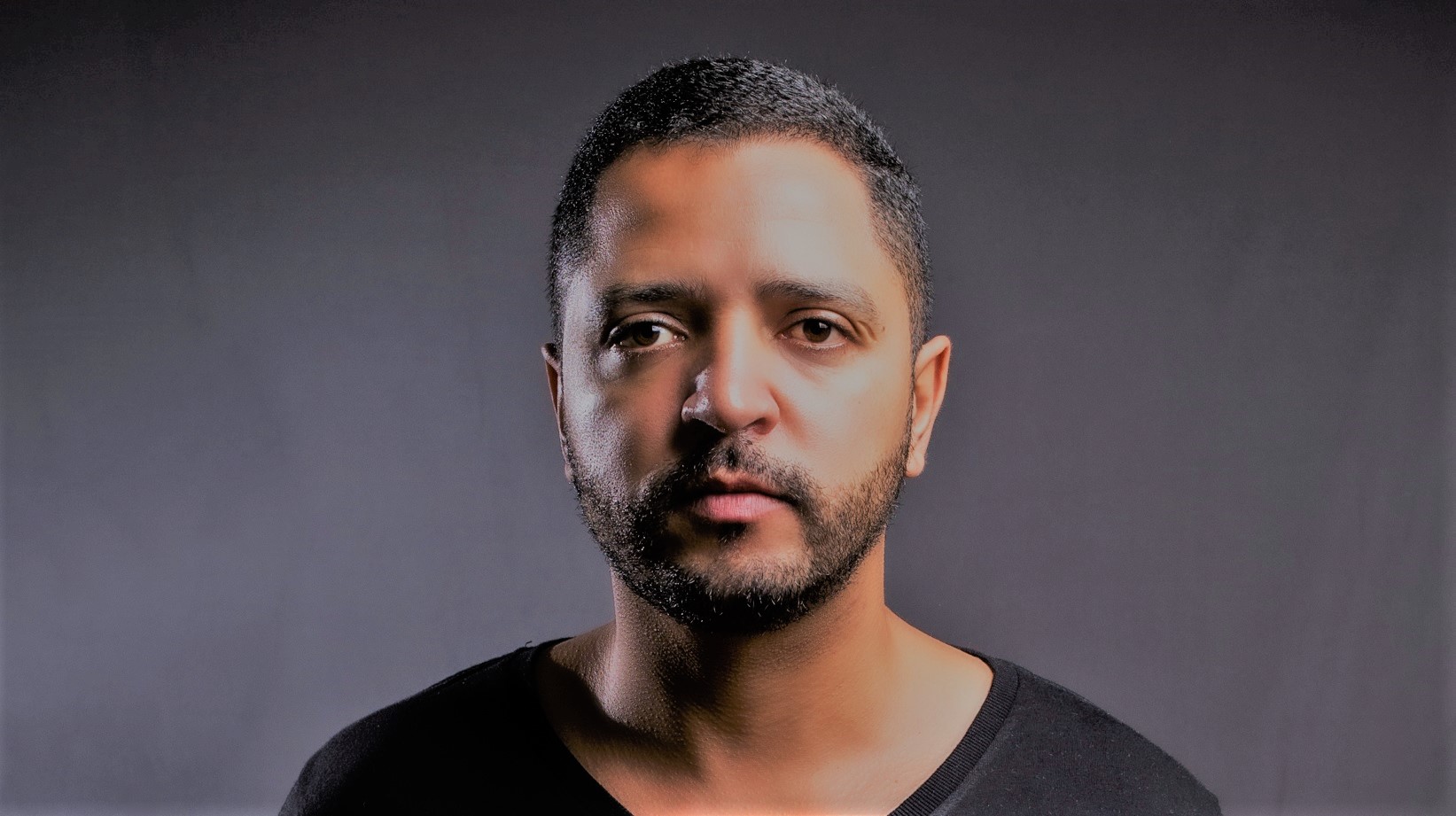 Among his creations in the genre, we highlight “Esther”, a track in honor of the birth of his daughter

Organic House, as well as many other subgenres of electronic music, emerged through a tendency of musical behavior in recent decades within shopping platforms. Songs with a more perceptible instrumental base with a deeper and even mystical approach, it didn’t take long to consummate that name that had been on people’s lips for some time, Organic House. In Brazil, the ramifications have been very well received by the public, especially for the natural settings, beach clubs and clubs with a more rustic atmosphere. This made many artists who were already exploring House/Deep House, enter the style once and for all.

César Abril is one of the exponents who have been involved with DJing for many years and stirs up electronic culture in places like Patos de Minas, in Minas Gerais, a city that is far from the poles where dance music burns more strongly in the tropical country.

His sound connects with Deep House, Breakbeats, Techno, Tech and Progressive House, keeping versatility as a key point of dynamization among his selections, being one of the local names that represents the Warung Beach Club’s brand in its itinerant format called “Warung Tour”. Among his musical creations, we can highlight “Esther”, a track in honor of the birth of his daughter, “Aurora” and “Esperanza”, tracks that carry this organic instrumental energy, a rhythmic base and also intense melodies. “Aruanda” is also one of his creations which brings an ethnic and ancestral concept, based on Afro-Brazilian culture.

Get to know a bit more about him: