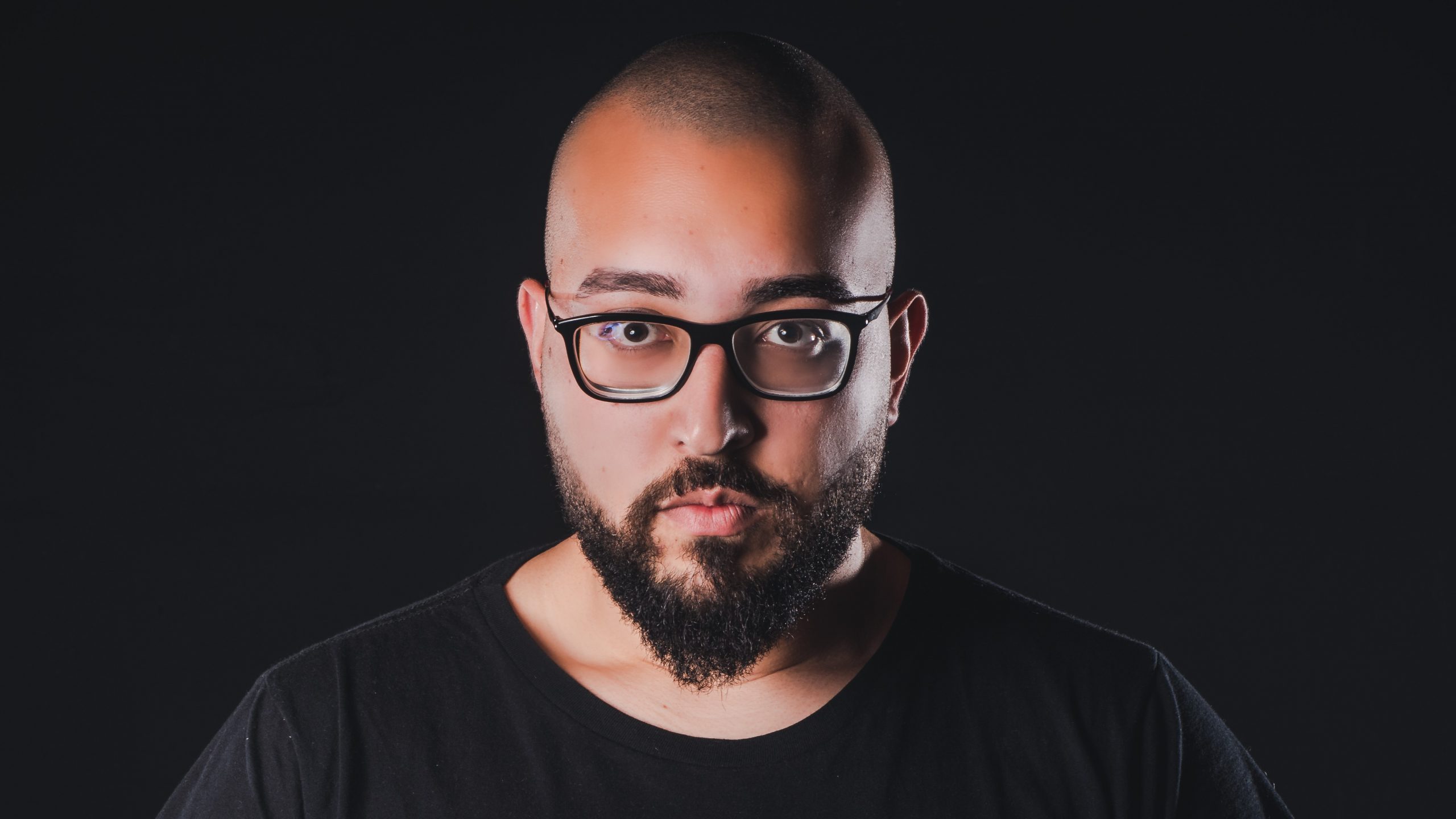 Adorn spent more than ten years abundantly linked to the densest sphere of rock, Heavy Metal. From his experience as a drummer, the passion for percussion took over the musician who a few years later, punctually converted his Techno related sounds to acid and industrial tones — which gave the Brazilian producer a quick feedback.

In the period of almost two years since his first release, Adorn has already included labels like Ukrainian Back in Black, hungarian DSR Digital, Italian Basse-cour, as well as the Brazilians Under Division and Waxx Label to his resumée. The “Psyco”, “Raw Excoriation” and “Hobbes Didn’t Lie” tracks are the highlights of the prolific producer based in the interior of the state of São Paulo.

With a traced and coherent identity, technique and constancy, the producer acquired the support of names such as Dax J, 999999999, Dave The Drummer,  Richie Hawtin and Frazi.er — which naturally indicates that Adorn enters the international radar of underground electronic music.

Another decisive factor in his career is the work with the Rave Lemon, label focused on Dark and Hard Techno atmospheres. Founded in May 2020, Adorn made the honors with the debut album “Holy Rave”. Both the producer and the label are official partners for the new SEEDJ digital platform — a support for up-and-coming talent.

Adorn’s role as producer gives him the presence of a different background, who day after day stands out by doing exactly what he dreams of: reverberating rave sounds. His latest achievement is joining the team of Sostanza Agency, an important Italian booking agency that will represent him in Europe. We’ll keep an eye out for more news!