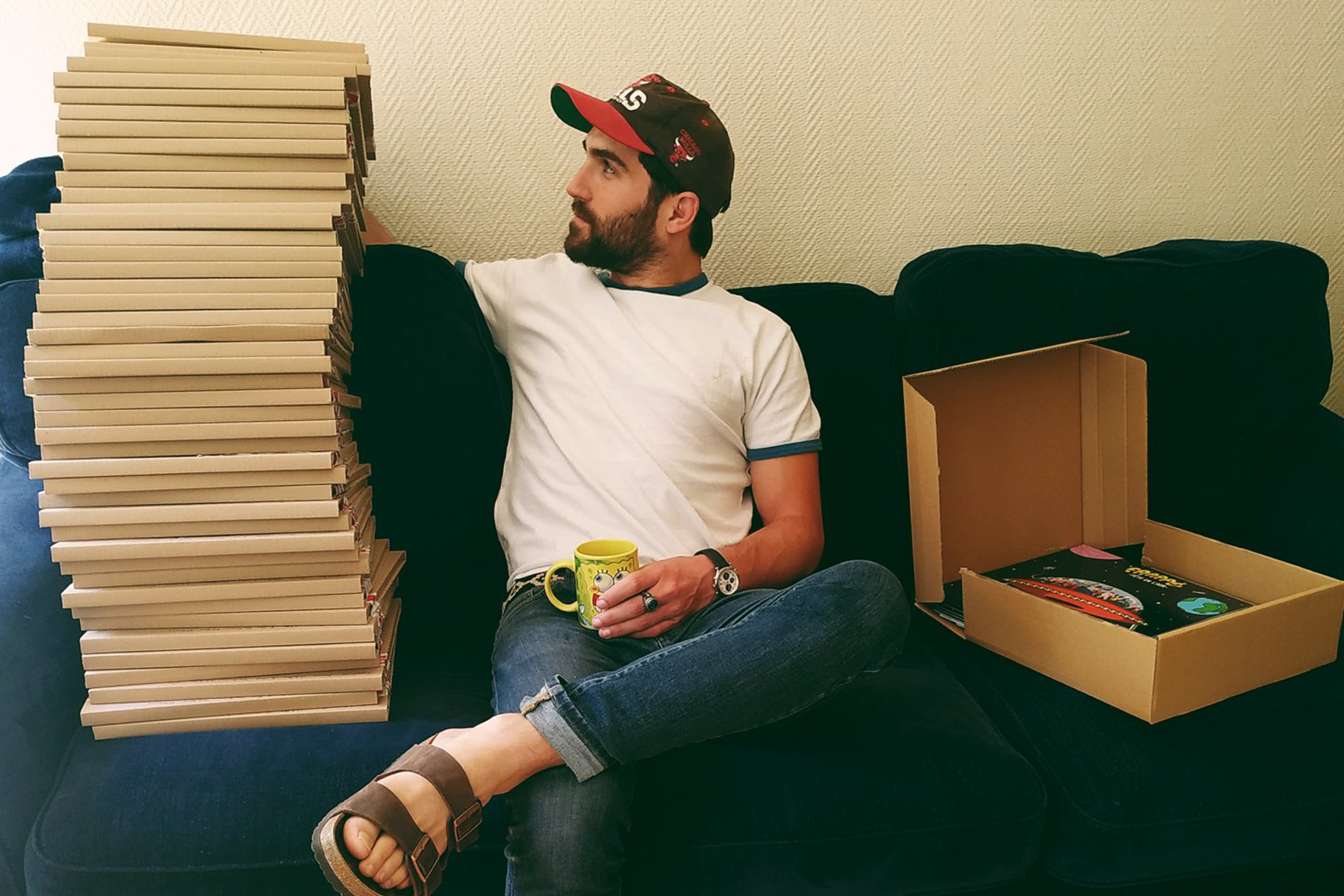 Frappé is a Parisian-based label founded in 2019, passionate about electronic music in its French ways, inhabited by the energy of the dancefloor and motivated by the desire to produce artists who have a rare sense of groove and a signature sound.

They share with us their top 10 french house tracks below!

I knew this track as a more or less obsucre B Side. One day I saw Black Madonna play it and do something crazy with it in one of her sets. Since then this record never leaves my DJ Bag.

A made for dancing percussive groove. People are always surprised to see me play a Bob Sinclar tune and still…

A track with a great vibe from a guy i’ve been recently following and that I really like. A great sample from a total has-been of a song, that he has tweaked to trash clubs.

super trippy tune, if i was into running, that would be the track I would listen to while I run.

In this track there is the so distinctive French sound that will influence generations of producers, and they are also quoting all the people (american DJs mainly) who influenced them, in coming up with this sound. A sort of Vocoded Gospel of its own.

A timeless classic of the french filtered sound, just an absolute beauty of a loop, on which you could wiggle for hours, days and nights. On Daft Punk’s Guy De Homen Cristo defunct label Crydamour and also co-produced by him.

Not the most famous of DJ Gregory’s production, but a really deep, soulful piece of electronic music, on the more electronic side of the French sound. Craig Smith (from the 6th Borough project) would drop that one at Honeycomb’s Audio Deluxe parties back in the days when I lived in Scotland and it worked just magic.

Excellent, groovy track from one of France’s finest producers and DJ around these days. Lots of really really good stuff coming out on his S3A record Label too.

All the raw energy the french sound is about, by one of the most talented contemporary producer. On one of our favourite French labels : the great DKO.

Check the premiere of their latest label release ‘Falcon‘ by Basile de Suresnes out now!