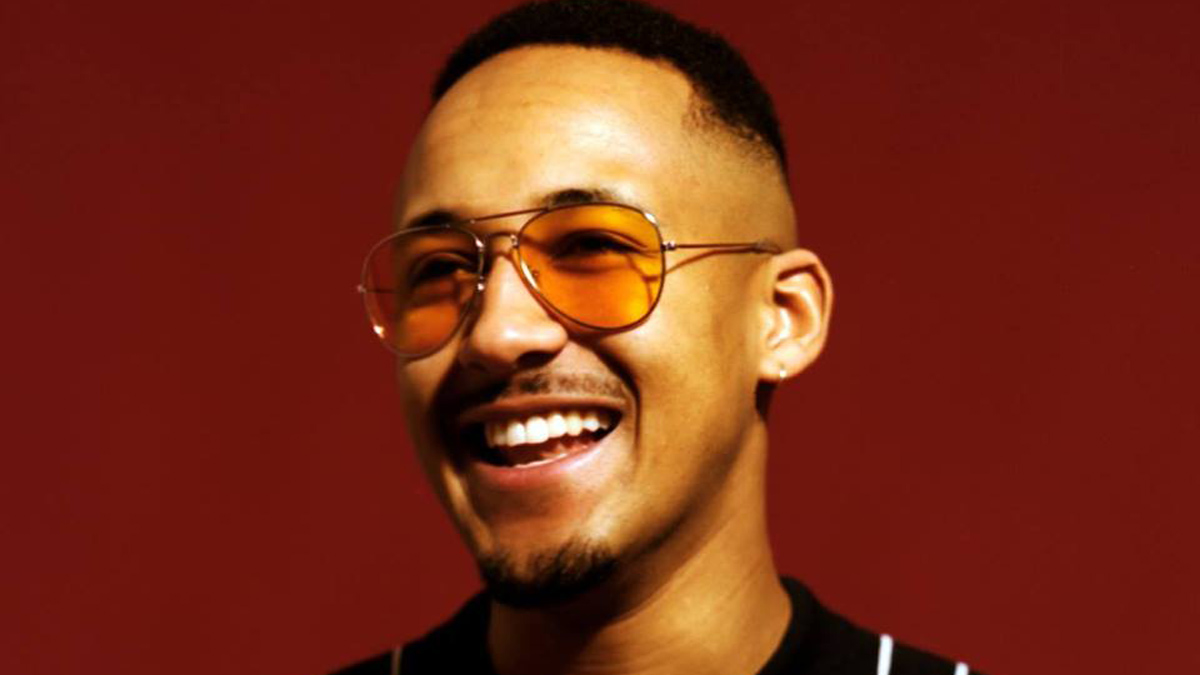 Next up on Hannah Wants’ Etiquette is vital UK talent, George Kwali with his debut EP for the label; ‘Down Like That’. Fast emerging as one of the UK’s hotly tipped producers, George Kwali has impressed with a string of successful releases on labels including Ministry Of Sound, Insanity, Realm and SOLOTOKO, receiving support from Radio 1 DJ’s Pete Tong, Danny Howard, Annie Mac and Mistajam and countless appearances at festivals and clubs across the globe.

Ahead of its release this Friday, we caught up with George for a quick chat.

Hey George, thanks for speaking with us. Kick us off by telling us about some of your 2019 highlights…

My favourite part of this year has been working on new music. I’m starting to feel happier with the standard that I’m finishing music to, so I’m having more fun making it.

In general, do you think 2019’s been a strong year for house music? Have you seen any trends or styles emerging that you’ve particularly enjoyed?

Yeah I definitely think it’s been a good year for house. A trend I’m really enjoying at the moment is the more distorted and ravey style that’s been pretty popular. I’m also noticing people are distorting their kick drums more which is cool

Tell us about your new record for etiquette… how did you link with Hannah for the release?

It’s nothing crazy. After I finished the track I messaged her on Instagram and sent it to her and she came back saying that she was feeling it and wanted to sign it to Etiquette. I was gassed when she replied cause I’ve been a big fan of hers for years now.

Would you say this is typical of your sound? Or is there no such thing as ‘typical’ George Kwali record?

I don’t know if this is a typical George Kwali track, I definitely do think I have a sound though: the sound of someone that can’t mix down very well, lol.

Do you think it’s important for artists to have some variety in their output? Or if you find a sound you like and can produce effectively, do you think that actually fans can enjoy a bit of consistency?

Yes I think it’s important for artists to have a bit of variety, especially in House music where it all follows a similar drum pattern or has similar elements in each track. I find that’s probably the hardest part about making a track. Doing something unique that stands out from things you or other people have done before

Do you have any current favourite bits of studio kit or go-to plugins that you’re hitting hard at the moment?

I use a Roland SH-101 for most of my basslines, then beef it up in logic. I’m also really enjoying running my kicks through my Moog Sub 37 audio input at the moment. I’d not tried running audio through it until recently but I feel like its really making my kick drums sit nicely in tracks.

It’s been a politically intense year all around the globe: do you think that music thrives in situations like this, as it can give people a much needed output?

Absolutely. Yesterday there was the Dance Music Against Trump Boris & Farage party in London that loads of great DJs played at. I think its great.

How does your own mood or general outlook on life affect the music you produce?

It varies really, sometimes if I’m in a bad mood I might try and write a really lairy bassline or if I’m in a good mood I tend to be happier with the track and develop it more. I think the most important thing when I’m working on a track is to not get distracted and to try and finish the majority of the idea that day.

What have you got coming up in 2019 that we should be looking out for?

Do you go in for New Year’s resolutions? If so, what will you be doing next year?

I’ll probably sign up to a gym for the first three months of the year lol.

Finally, give us your out and out favourite record of 2019, and why it deserves our attention…

My fav track of the year is probably Route 94 – Close. He’s had a clip of it up on his Soundcloud for ages now and I had been rinsing it so its sick that its got a full release and I can stop playing a 2 min clip on loop…