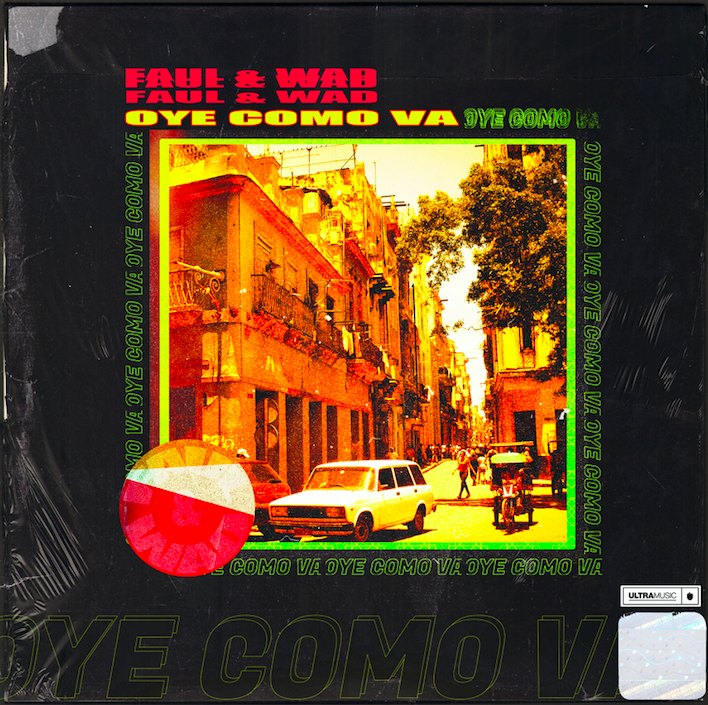 A cover of the Santana classic of the same name, ‘Oye Como Va’ sees Faul & Wad turn the original into a feelgood summer club jam, fit with rousing kick drums and a pumping bassline. The accompanying visualiser ramps up the summer vibes further, showing footage of sunkissed cities.

The song achieved worldwide popularity in 1970 when it was recorded by Mexican-American rock group Santana for their album Abraxas, reaching #13 on the Billboard ‘Hot 100’.

Faul & Wad burst onto the scene in 2013 with hit single ‘Changes’ featuring Australian trio PNAU. The track reached #1 in Germany, Poland, Ukraine and more, achieving Platinum certification in Germany and Italy (x2). In the years since they have amassed 320 million Spotify streams, collaborating with Avalanche City,  Vertue and more.

To find out more about Faul & Wad, go to: