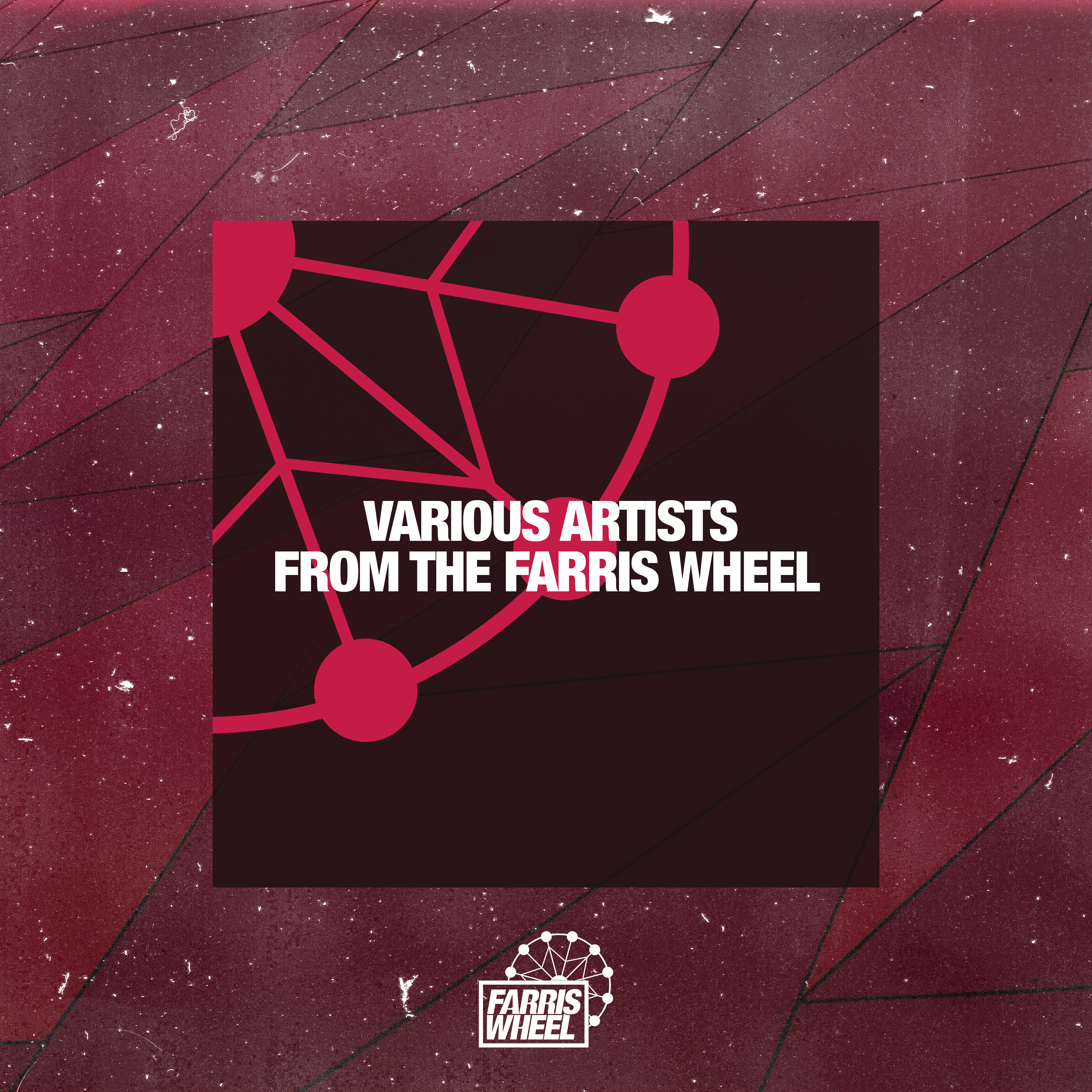 Celebrating some of the freshest tech-house tracks, Gene Farris and his label Farris Wheel have created a weighty six-track compilation consisting of established talent and upcoming producers alike. Spanning an array of tech infusions to jack in house sounds, ‘From the Farris Wheel’ compilation represents Farris Wheel’s core musical sounds that have resonated on the Chicago scene since it’s very first release back in 1998.

The new compilation champions outstanding material that the label has been supporting over the past year. Carabetta fires up the six-track list with ‘Y’all Play’n’, featuring rhythmic drum kicks and an alluring vocal sample, whilst Lavelle Dupree’s ‘Freak This’ intertwines funky synths with techy percussion.

Meanwhile, Lou Lou Players & Malikk moves into extraterrestrial territory with ‘I Don’t Give a Fuck’, blending a weighty breakdown with bubbling synths, whilst Steve Gerrard & Intermodal power with a memorizing pad production and vocal chop in ‘Black Ballin’, finishing off the complication with an ultimate dancefloor weapon.

With just six tracks, From the Farris Wheel is just a taster of the stellar tunes released on the label as Gene Farris continues to cement Farris Wheel in the industry.

From the Farris Wheel Tracklist: