Famous UK Nightclub Lakota to close its doors for good 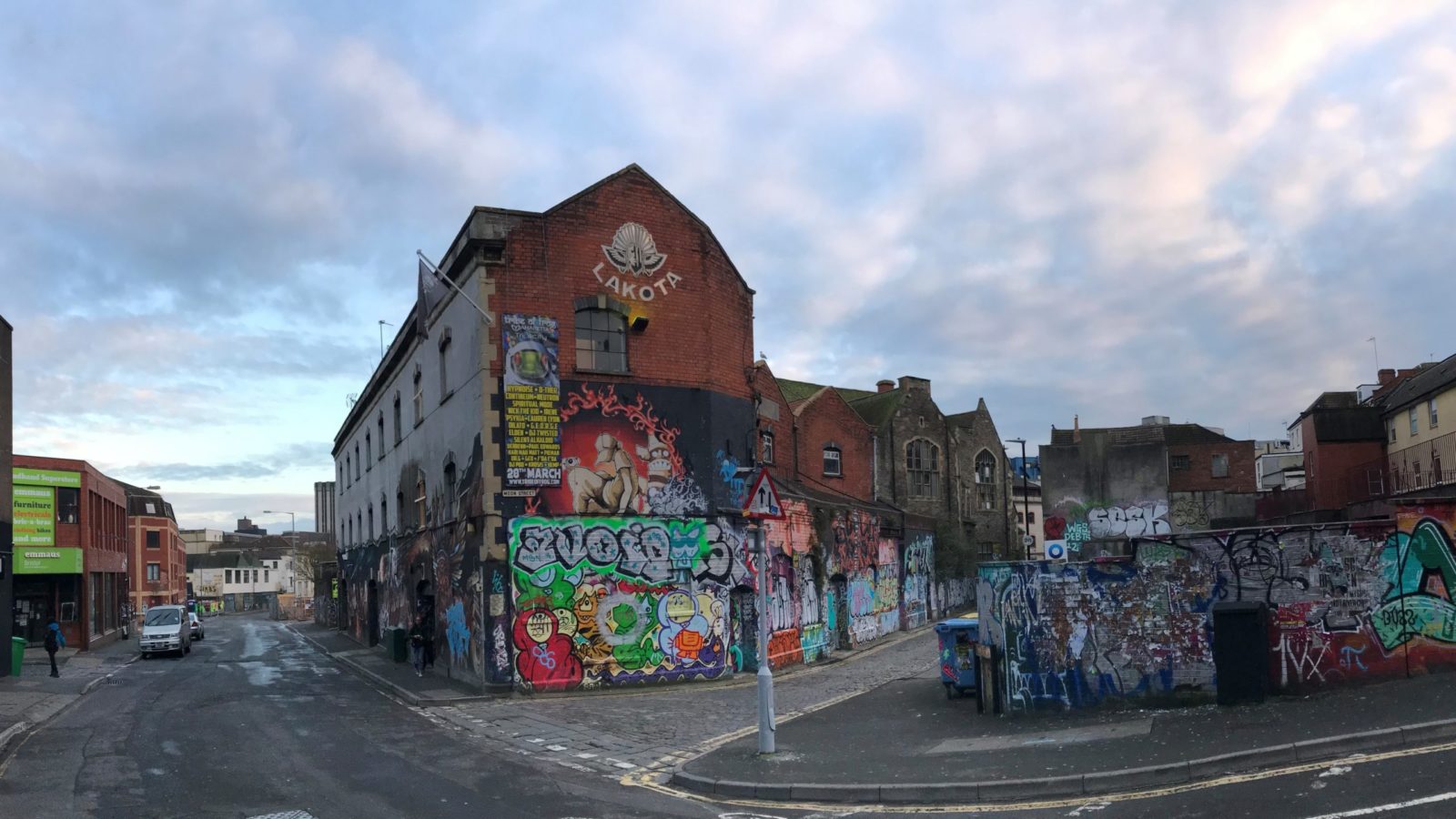 Confirmed yesterday after a local council committee meeting via zoom, plans for the site to be redeveloped for mixed-use including 54 residential dwellings will now go ahead. The news comes as a massive blow to the cities dwindling nightlife, as Lakota becomes the next club to close in the city leaving only Motion as the main outlet for underground dance music.

“We’ve been part of the city’s club scene, and the St Paul’s and Stokes Croft community, since the early ’80s and with so many years of running clubs and pubs in the area amassed we’ve decided that it’s the right time for us to explore new opportunities for our site on the corner of Upper York St and Moon St.” the club’s owners, the Burgess Family, said in an official statement.

“Working with community networks, residents and local business, we’re reviewing how best we can continue to support the neighbourhood that we’ve been part of for over 30 years and this includes looking at proposals to convert it into a mixed-use site, which will include residential accommodation as well as some business space. Our plans will take time to develop. So, it’s very much business as usual for the next few years as Lakota will continue working with promoters to offer a range of club nights and events in the way it has always done.” 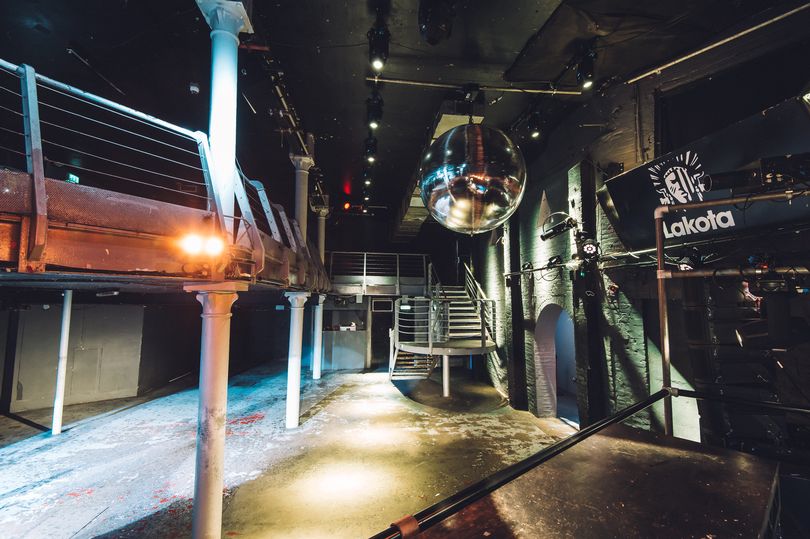 Lakota is the only remaining part of the old Stokes Croft Brewery and is part of the Stokes Croft Conservation Area. It is considered to be a local landmark and was once deemed “one of the most famous clubs in the country outside London” during its heyday in the 1990s.

The site of many firsts, its been the birthplace of progressive house after an infamous visit by then Mixmag writer Dom Phillips who described the soundtrack of the night as a “new breed of hard but tuneful, banging but thoughtful, uplifting and trancey British house.” It was also reported in UK media that Prince Harry visited the club on a night out back in 2007.

Singlehandedly changing the narrative of the city’s musical identity from mellow urbanism to multi-genre, multiculturalism, Lakota was voted one of the top 5 clubs in the country. The spectre of closure has hung over the club for nearly 20 years with various public interest groups galvanizing local support in several rounds of petitioning. 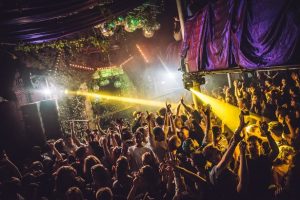 The planning application received hundreds of letters of objection from people who are concerned about the redevelopment of the famous nightclub and the impact it will have on the city arguing it generates around £20 million a year for the local economy. Its loss will see thousands of jobs gone and distinct lack of amenities for local community events, including its use for the world famous St Paul’s Carnival. The current petition to try and save the venue received nearly 8,000 signatures.

Local Labour Councilor Harriet Bradley said she was “astonished” that the aforementioned petition was not mentioned by the case officer.”Democratically it doesn’t seem right that we should listen to this proposal before there has been a chance for this petition to be discussed at full council.” She said, adding “It’s alarming that 8,000 people have tried to sign a petition but it hasn’t been heard.”

For this writer, Lakota is more than ‘just’ a nightclub; it was a place I met friends, lovers and my heroes. Somewhere I learned the art of DJing and running an event. It was a club whose heart was on its sleeve always; a beacon in the darkness of urban decay, our place of musical worship and our home. In the coming years, the walls may tumble, and new buildings stand in its place but the memories we have will live forever.