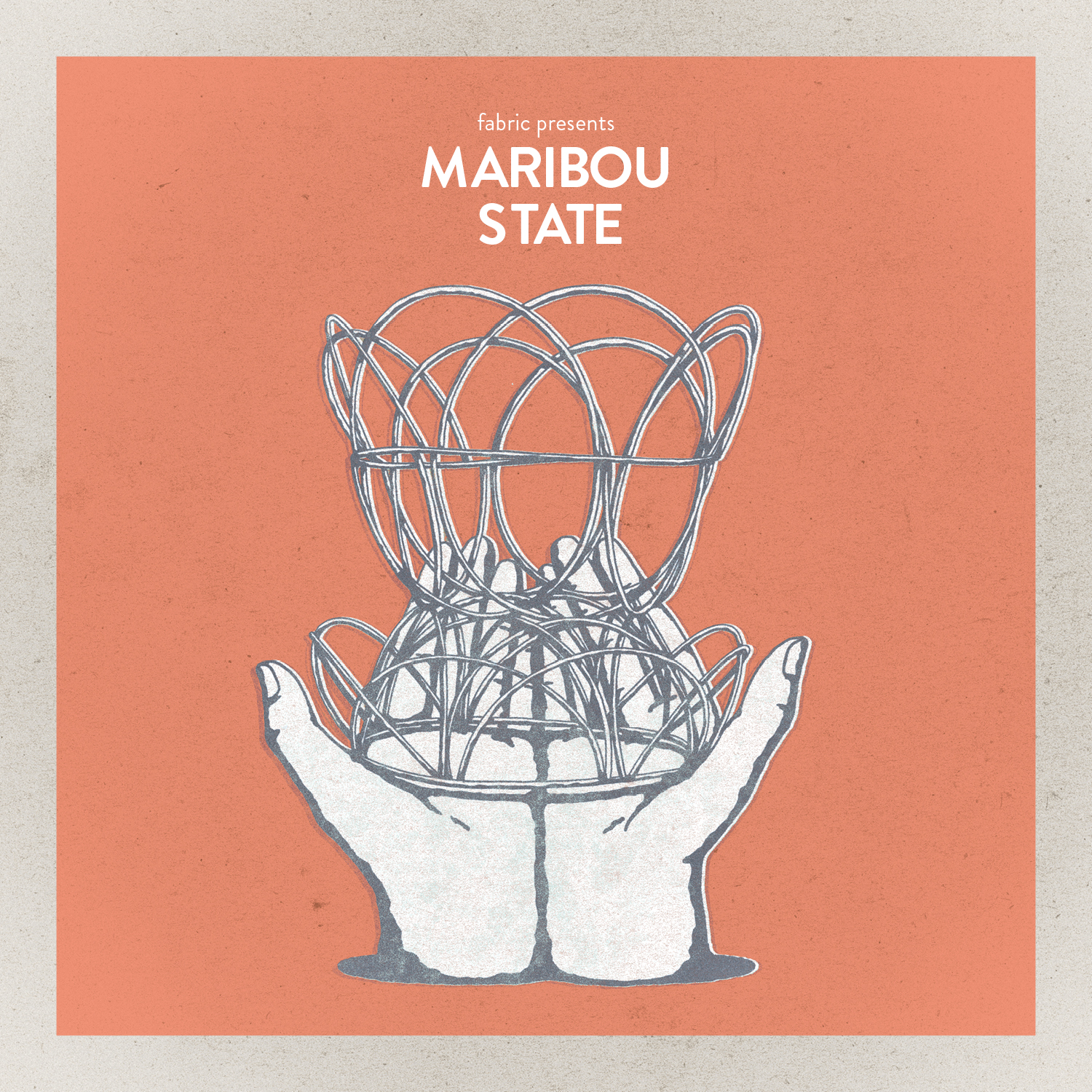 Chris Davids and Liam Ivory of Maribou State, one of electronic music’s most vital acts, are here to deliver a none other than their own Fabric London compilation. with two critically acclaimed albums, alongside recent sell-out tours across UK, USA and Europe on the back of 2018’s full-length ‘Kingdoms In Colour’.

Since teenagers they frequented Fabric, taking the train down from their homes in Hertfordshire to attend DJ Hype’s legendary ‘True Playaz’ night, experiences that would guide them along their musical journey.

“Fabric was a hugely influential milestone for us, being the first nightclub we used to attend regularly. It gave us an early insight into club culture and played a massive part in shaping our relationship with electronic music today.”

“In this mix we wanted to create a world of music that in its entirety you wouldn’t expect to hear within the walls of fabric, but would reflect the hours spent before heading to the club; drinks at a friend’s house, the journey into London, traveling on the underground and the anticipation in the build-up beforehand. We captured and used a bunch of field recordings of us re-taking the journey to and from the club to help this narrative.”

The compilation of tracks and production is timeless, with a combination of Soul, Disco, Jazz and Funk before the duo takes you on a bumpier House ride with some Jungle, and their own crafted Electronica.

We also receive two brand new Maribou State productions, ‘Mother’ and ‘Strange Habits’, alongside an uplifting re-work of Radiohead’s ‘Reckoner’, all of which are exclusive to ‘Fabric Presents’.