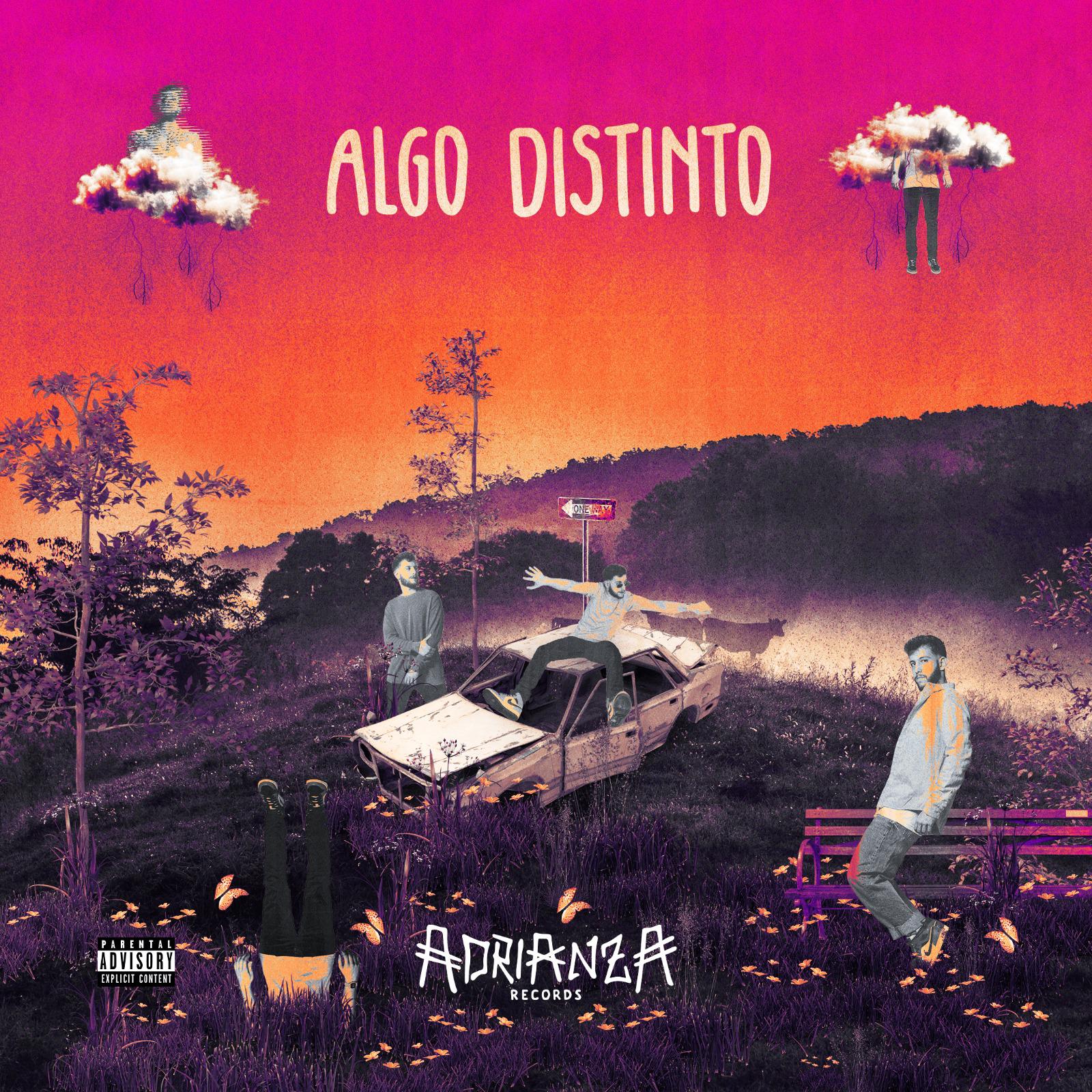 Miami based ADRIANZA takes things to the next level with his charismatic debut album ‘Algo Distinto’, intelligent dance floor material from the young producer who invites a whole host of amazing artists to his label Adrianza Records to remix his original productions. Dropping this November the extensive seventeen track album features eleven original tracks from the label boss some of them collaborations with Moig, Freddy Bello, Moig and Demenz. The star studded remixes come from on fire producers Ray Mono, REME, Azteca, Freddy Bello, Daniel Meister and Mano Andrei.

Although at a young age ADRIANZA has already churned out several releases which have been received with open arms, with his grips firmly tightened on the idea of releasing frequently over the coming period. Collaborations and past releases on the label have seen ADRIANZA team up with Lou Flores and Lucio Augustin, and accompanied by solo outings from the man himself, Moig, Blas Cordero, and Miguelle.

Despite the size of this album it has certainly left us with a taste in our mouth, leaving us wanting more. We for one can not wait to see what the next months and years bring for this rising talent who clearly has a knack and knows how to deliver pure dance floor heaters blurring the lines between minimal and house.

Check out his other releases here.