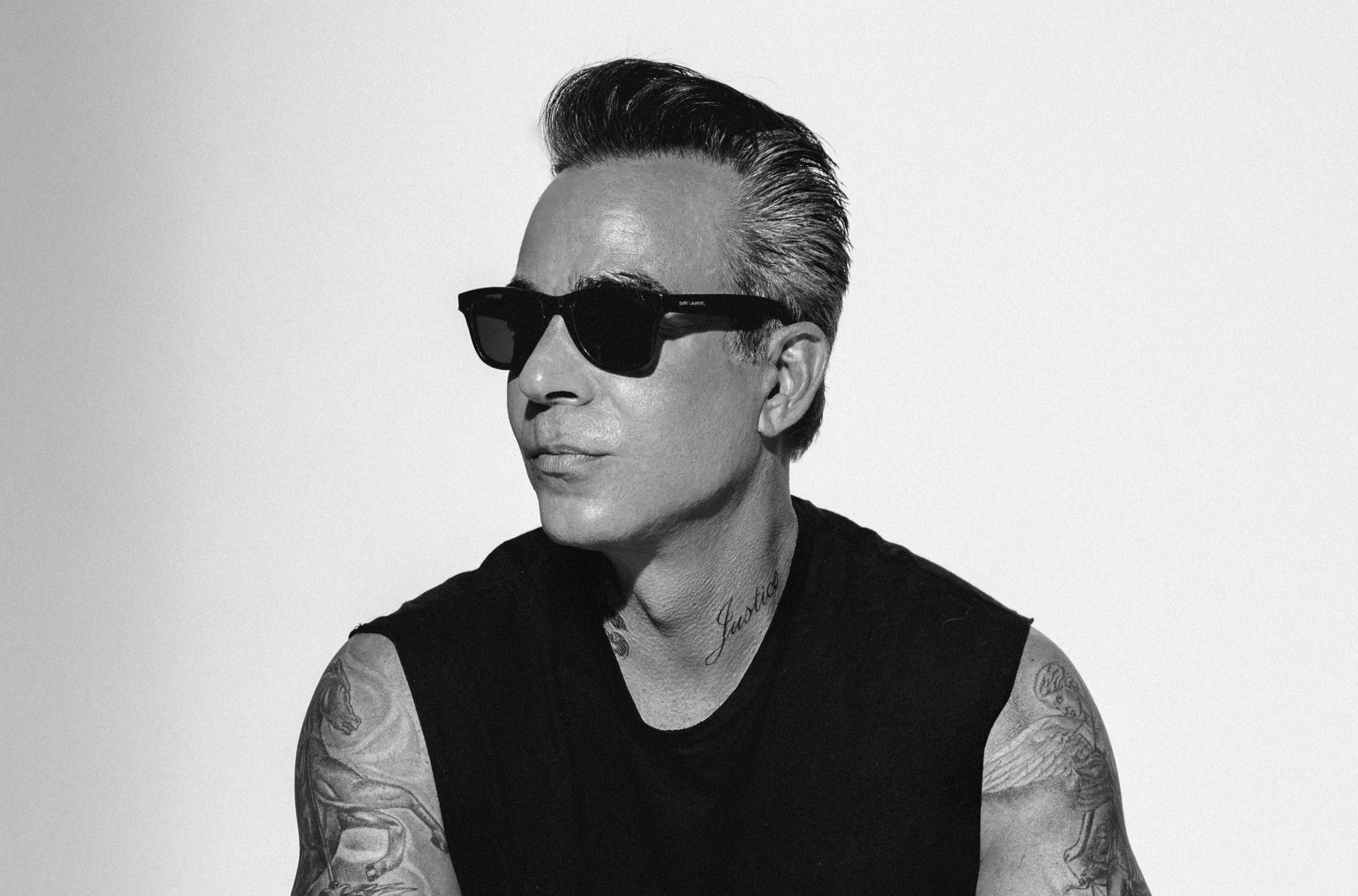 One of the most exciting new talents to emerge onto the US house and techno scene over the past few years, LA-based DJ, producer and label boss Arash Homampour – a.k.a. The Archer – has the passion, drive and dedication to rival the best in the business. Successful trial attorney by day, Arash’s unique artistic vision and creative flair has led him to follow an unexpected second path in electronic music, where he looks to push the boundaries of creativity and innovation in everything that he does.

Cutting his teeth as DJ first and foremost, clocking performances at some of the most notable clubs and venues across North America, Arash made his eagerly anticipated production debut in January 2021 with the critically acclaimed release of Lonely Dream – a three-part EP released on his newly-formed imprint, There Is A Light.  Established as a platform to champion some of the brightest international talents in electronic music – as well as being a home for his own stream of productions – Homampour’s wide-reaching musical knowledge, spanning everything from deep house, new wave, disco and techno, lies at the heart of everything the label represents, as he looks to deliver a consistent run of diverse and quality output over the course of 2021 and beyond. As he gears up to release the second big release on TIAL, we caught up with Arash from his home in LA to find out more…

Hi Arash and a very warm welcome to Music Is 4 Lovers! How are you sir?

First things first, please can you introduce yourself to our MI4L audience?

I’m Arash AKA The Archer, I am a trial lawyer by day and DJ, music producer, and label owner by night.

Where are you based right now and what’s the COVID situation like there now? Have things started opening up again?

I’m based in Los Angeles, California. Thankfully the COVID situation has improved here in the past few months; vaccinations are open to all adults in California and the number of cases has decreased significantly. Small venues are slowly starting to reopen and I can’t wait to get out there! Livestreams have been fun but seeing people in a crowd react to your music and passions is next level.

How would you best describe your sound?

I would describe my sound as vocal-based house music at its core, with touches of Afro house, tech house, and techno.

Who would you say were your biggest musical inspirations?

Some of my biggest influences are Duran Duran, Chus & Ceballos, Frank Ocean, The Smiths, Everything but the Girl, Disclosure, and The Cure.

We’ve seen a few of your recent livestreams for Octopus Recordings. How did those come about?

I met Sian (Octopus label owner) at a party this summer and we hit it off. I watched his live streams and thought they worked well. I then asked him to let me do one, and the rest is history.

Let’s talk about your debut single ‘Lonely Dream’, which we featured on the site earlier this year. Can you tell us about that release and the launch of your new label, There Is A Light?

For my debut release on There Is A Light, I wanted to make a rhythmic track with an exotic vocal hook that would take the listener on a journey beyond the realms of this planet. I produced ‘Lonely Dream’ to be exactly that, and the music video is the perfect visualizer for the otherworldly experience I intended to give my listeners. The feedback I received from media, other producers, and friends was great overall; I received international support from tastemakers including Sian, Rebūke, Matt Sassari and Drunken Kong.

Do you have any other upcoming releases on the label that you’d like to share with us?

Yes, you can expect releases by Ron Costa, Stiv Hey, and Matt Sassari with remixes by The Reactivitz and D-Unity coming up very soon.

What else do you have coming up over the course of 2021? Any exciting projects or touring you can talk to us about?

I will be releasing more music from the Archer and a lot of other artists. This is just the beginning. I also expect to start touring in the Summer.

Any final words for our MI4L readers?

Yes, while it has been very rough for touring DJs and producers, there really has never been a better time for new music. Always ask yourself – Are you consuming or creating? Lockdowns have allowed many (at various times) to experiment and generate new musical content that otherwise would never have happened. It is the silver lining and we will all get to experience it together in a dark sweetly sweaty club somewhere soon.

Thanks for your time and we wish you all the best for 2021!