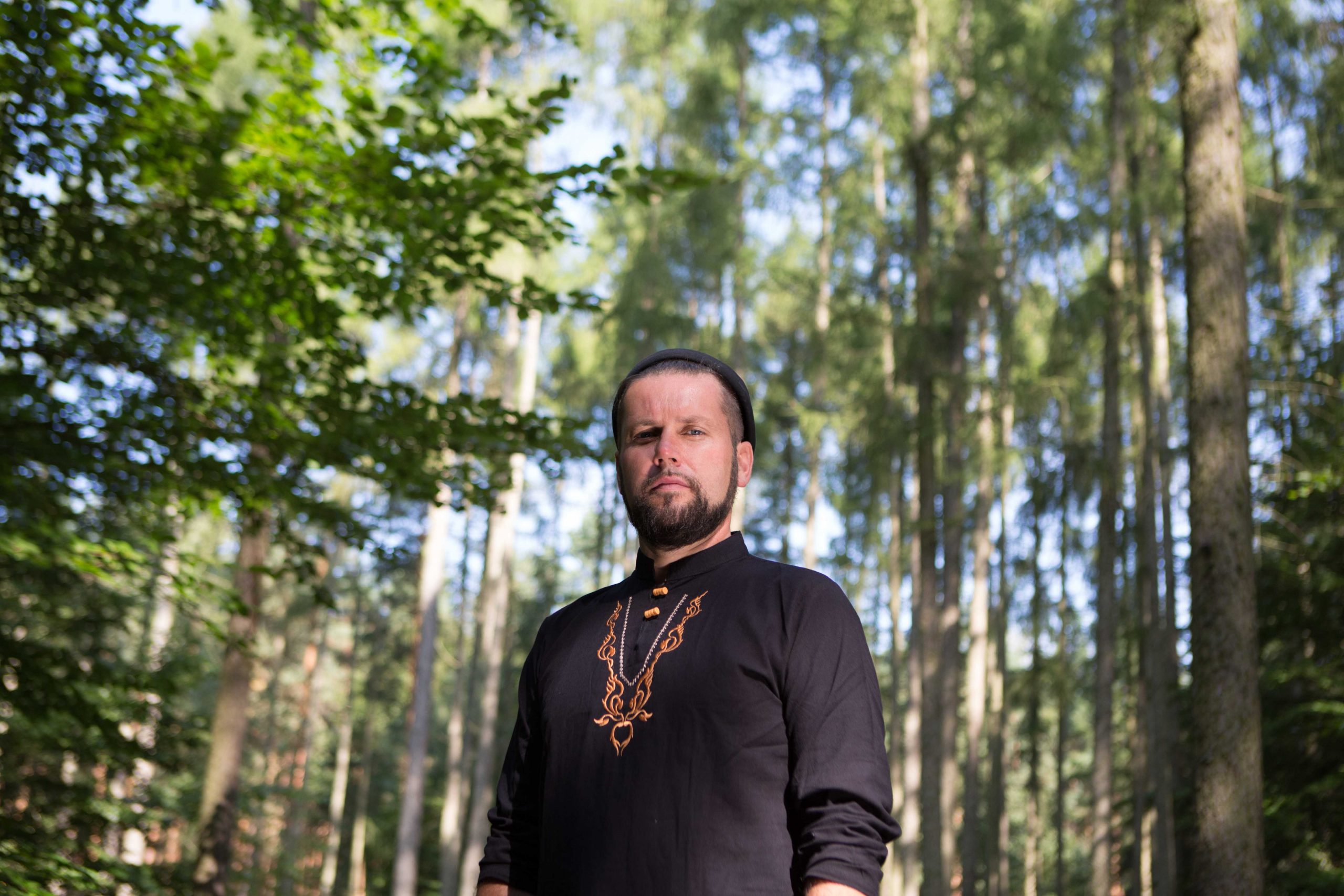 As a founding member of the legendary quartet Kombinat100,  Mollono.Bass is a well known face within the scene since quite some time. His deep passion for electronic music caused the foundation of Acker Records, which he leads as its mastermind, as well as the launch of 3000° Records. He is also involved in the projects Rundfunk3000 and Eulenhaupt & Mollenhauer.

Behind the turntables as well as live, Mollono.Bass presents his unqiue sound which directly aim the dance floor and therefore always contain a proper portion of bounce. The efficiency of his grooves has been proved by various successful productions and remixes on numerous labels around the world. Mollono.Bass embeds warm, groovy and driving drum sets into a dubby, harmonic and emotional soundscape. His organic tunes with a touch of atmospheric sounds take the listener on a journey through time and space. Let’s dive into his magical universe.

I started both DJing and producing in 1997, and ever since these two aspects of my creative personality have grown synergistically. One inspires the other, obviously, and I really couldn’t pick one over the other. There’s a moment for both, and I think it’s a great balance:

You’re in the studio, all alone, getting really down to a particular little detail of a track. That can be a wonderful flow experience.

And just like that, it’s fantastic to play music, your own and that of others, in front of a crowd, with all the social interaction and the dynamics of the dancefloor. I played strictly vinyl until six or seven years ago. Then I switched to a digital controller. That opened a new realm of possibilities, and even though I still love listening to vinyl at home I have to admit that digital DJing is really fun.

Three fantastic remixes by Gorge, Timo Maas , Monkey Safari and Gorge for some of your tracks reach us in March this year. What is your relationship with the artists and what were your expectations of the work?

I love remixing, and I love being remixed. As the title implies, my last album ‘Woods Tales & Friends’ is a pretty personal affair – and it’s a great pleasure to push it even further by asking artists I deeply admire to do a remix for me. It’s super interesting what these people, who had some influence on me, do with my own music. Gorge for example is one of those producers I really like, I always bought and played his records.

I think he has this very unique approach to Deep House, if we can even call it like that: Fantastic production, very tight and clean arrangements, and therefore extremely functional on the dancefloor. At the same time, he manages to establish depth and sophistication. It was also a great honour to have Timo Maas remixing one of my tunes, he’s an absolute legend, a true veteran, and it’s amazing to hear that he didn’t lose his touch even after all these years.

How do you approach a remix in the studio – do you have a certain procedure?

I don’t like colouring by numbers… so there’s definitely no certain procedure. The first important aspect is how much I like the original. Moment of truth: I am asked to do remixes for tracks I, well, kind of like… and luckily I’m also frequently asked to do remixes for tracks I really love. It’s the latter ones that really get me going. The second crucial moment is when I unpack the remix files I received.  It’s a bit like christmas: What’s in there?

But then again it happens that a track, good or average, inspires me to go down an entirely different road and the result has barely anything to do with the original. Which proves again that there is no formula or specific procedure for a remix, I guess.

What value does music have for you in general?

I met most of my best friends through music, I spend most of my time with something music-related, I make a living with my music. That speaks for itself, I think. On a more abstract level I think music has a unique power that goes far beyond words and conversations.

It’s emotion in motion, and it translates so effortlessly into the bodies and souls of listeners, no matter what language they speak.

Ok, here’s another cliché that is absolutely  and completely true: Without music, life would be an error. Not more to say.

You’ve had some awesome gigs during your career, what’s been your favourite moment so far?

I don’t fly – so for me a gig is more than the usual airport-hotel-club-hotel-airport routine. I often go with my motorhome, and so every gig becomes a little road trip. There are very memorable gigs at some beach in the sun, and there’s the little club somewhere were I became one with the dance floor – but also there’s always the journey to these places that adds to the experience.

That said, I remember a wonderful trip to Turkey where I played at a great party while looking out at the sea. That long journey was really fun. Once I travelled up to Oslo, which was another memorable road trip with a great party. Or when we made that journey to Paris… Apart from that, I have to say that my sets at Fusion Festival and 3000Grad Festival produced some of the most intense memories. 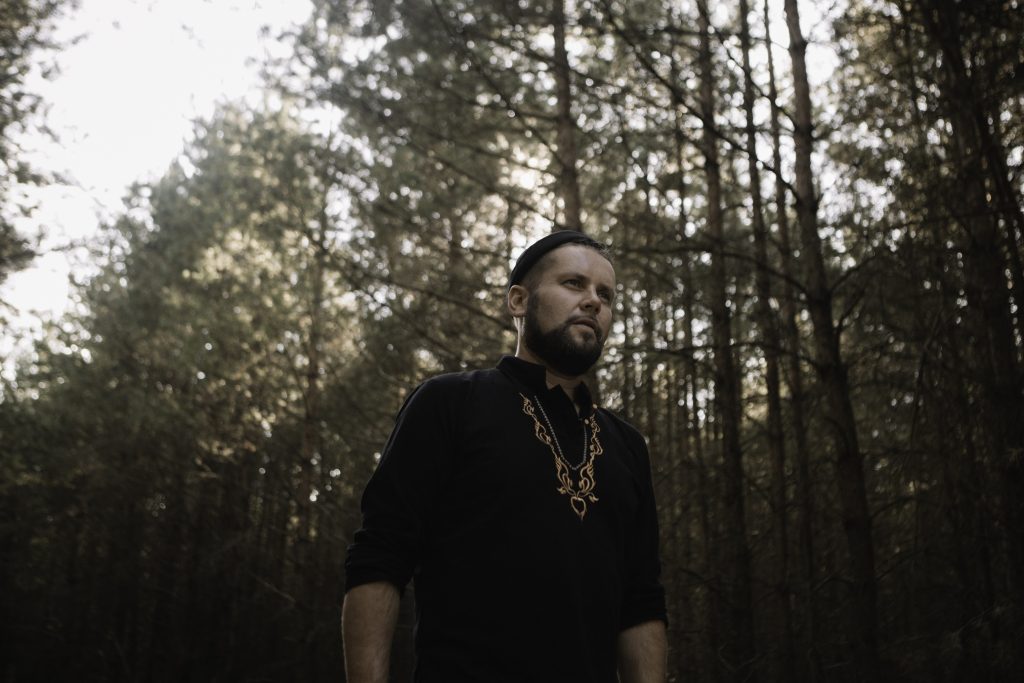