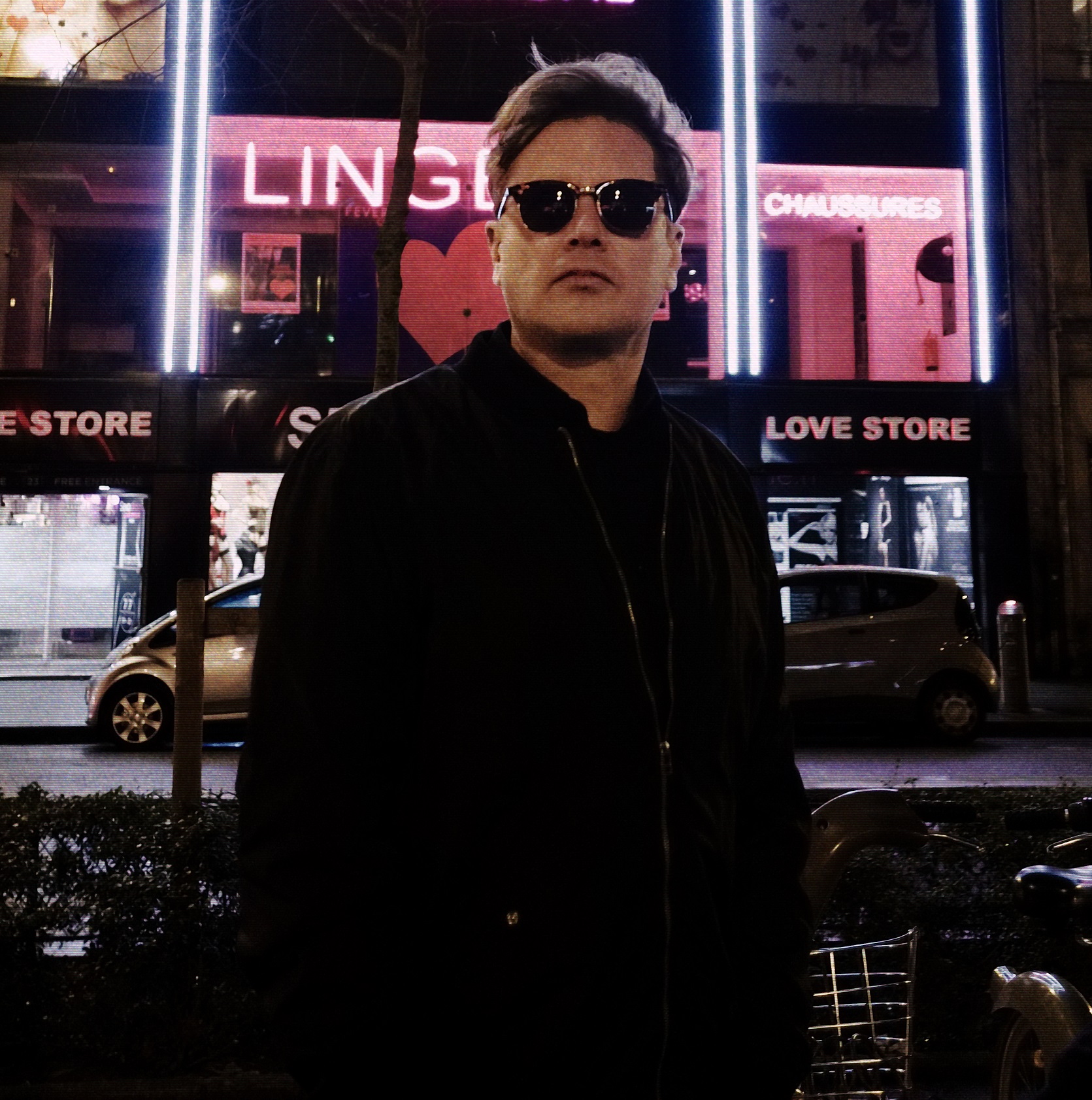 Parisian House legend and remix master Lifelike is back with a new electrifying remix in best French House aesthetics. His remixes for international superstars like Moby, Empire Of The Sun or even Daft Punk have long since gone down in the history books, as has the anthem “Discopolis” next to others like his timeless production “Night Patrol”.

So let’s see what his latest stunnig remix is all about, released on his label Computer Science.

How have you managed to stay musically motivated this last year and the last months?

To be honest I havent produced any music during the pandemic times or released, for the simple reason that in my opinion it would have make no sense to promote club records without clubs and dj’s able to tour, I prefer to keep my ammo for the times to come now.

Are you comfortable with people categorizing your sound as French House or do you not think in genres?

Im very comfortable with that definition because House is a very large genre, and French House has an incredible reputation around the world
thanks to Daft Punk artistic integrity and fame, making it possible for us French producer to tour in the US without any promotion. We always found enthousiastic listeners, and audience and clubs were always full.

I dont think people realise the impact french house has and had on the whole electronic music movement.

It has actually allowed underground electronic music to become mainstream while still keeping that underground integrity.

Today it sounds normal, but trust me it wasnt the case until Daft Punk, Cassius, Air and all those bands started to be signed by major labels.
Before that time, electronic music was exclusively played in clubs, underground clubs and it didnt seem that it would have a chance to crossover at a mainstream level.

Thats the difference with what we call today EDM, where all those guys are def not underground producers with integrity, its just a pure commercial product, its nothing special, not to mention that musically its sounds awfull and totally uninteresting to me.

Let us dive into your latest work. You delivered a huge remix for “Roman d’Amour – La Romance“. Which essential synths and engines were used in the production to pick up the Thomas Bangalter vibe from back in the days and resurrect it in a new spirit?

Well yes I loved Thomas early productions, so I thought it would be interesting to try to produce the remix in an oldschool way, firing up the drummachines and samplers.

Your productions have significantly influenced the worldwide electronic music scene a lot, be it your own tracks, remix productions or collaborations. How do you compensate this pressure to continue to provide the top of the notch?

Thank you for your kind words, you dont always realise if you had an influence on others until a couple of years looking back in time. I do realise my music had some influences, and im really happy it did.

I dont set any pressure on what i do, for me it mostly a concept, each single is a new concept, going in that or this direction, and something new to try, but im not taking this too seriously.

Its only music, we’re entertainers.

What’s your roadmap for the next few months – what’s next for Lifelike and your label Computer Science?

I have decided to go on regular releases again.

I’m releasing an old french touch classic record in September from Mike 303 (half member of the french duo ‘Superfunk’) called « St Sylvestre », its a classic club record that was very big in clubs back in the days, originally released on the Seminal record label Versatile records, we re-release it with new remixes.

We have a new single ready with Kris Menace called « Show U Love », then my solo album should be in store around October of this year.