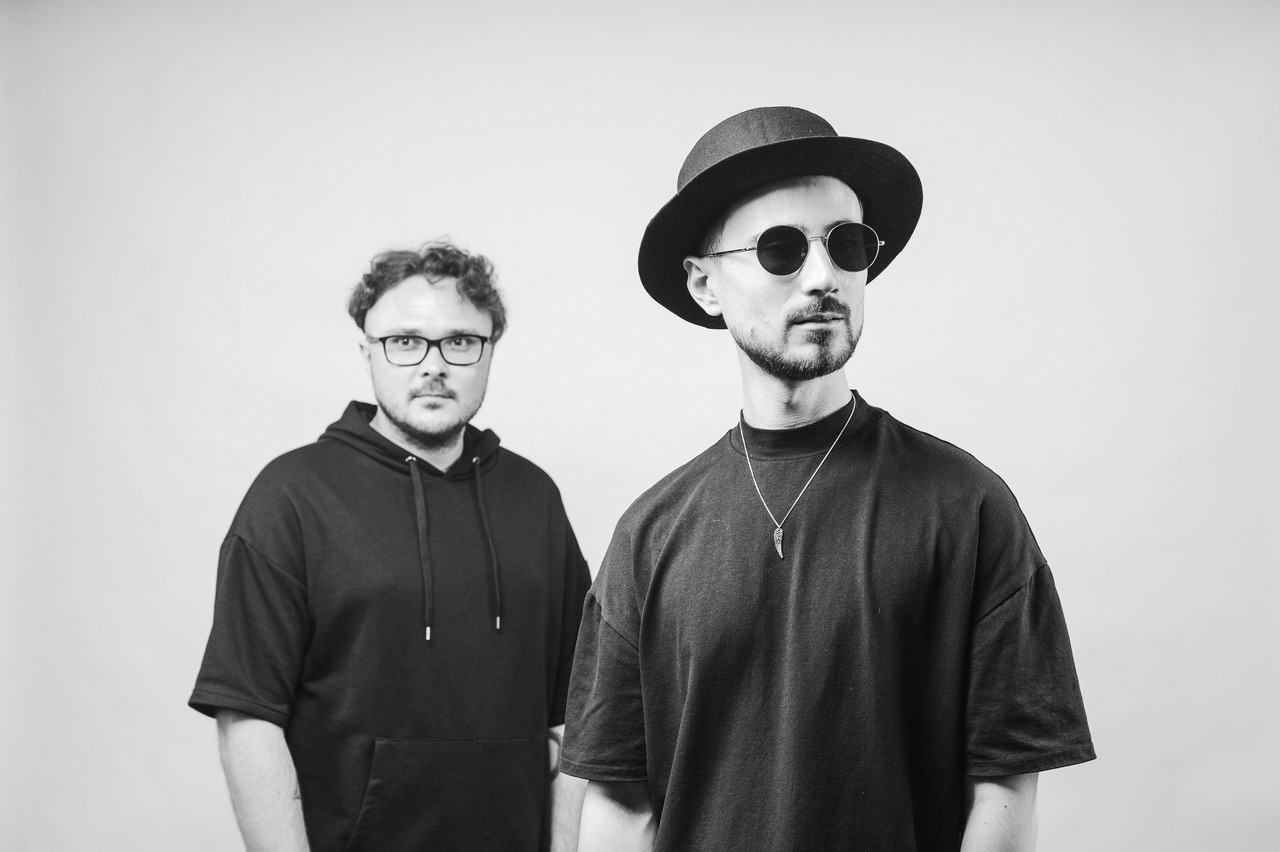 Making their Purified Records debut, Ukrainian producers Indifferent Guy & ODYSSAY released their collaborative single ‘Answers In The Dark’ as part of Purified Fragments VII. We caught up with the talented producers about their latest single and what they have coming up next.

Hi guys, welcome to Music Is 4 Lovers. How are you doing?

Thank you, we are alive, so all is well.

Congratulations on your new record ‘Answers In The Dark’ on Purified Records. What inspired this one, and how have the reactions been to it so far?

This track is a creative fusion of two worlds. After all, each of us is essentially a separate universe. The track is quite philosophical about finding your way and how people burn their wings flying towards their dreams. At first I just thought of the story of the butterfly that flies into the light and the human analogy. Then the words came and we put them to music. The reaction to this track is very strong. After all, we’ve been playing this track for almost a year at all our gigs. People have been asking a lot when the release will be. Now it’s happened.

Can you tell us a bit about how you guys initially started working together, and what the production process looks like when you collaborate?

We have known each other for a long time. It all started when I (ODYSSAY) sent Indifferent Guy a small sketch that I had composed. We wanted to do something new and interesting. And we liked it. After that we decided to make an EP of two tracks.

What kind of music do you like to listen to outside of the studio?

I like to listen to ambient and neo classical. Also of course we listen to a lot of our style of music.

How do you like to spend your time when you are not producing/performing?

It’s hard to say, because we’re almost always in the studio.

Where do you find inspiration for your music?

I think being in nature is something that inspires. It could be anything. Even a phrase said by a passerby. We are always on the lookout for something special that stands out from the mainstream.

What else do you guys have coming up?

We are preparing solo tracks and solo performances. ODYSSAY has a symbolic track ‘Freedom’ coming out in May. It’s symbolic because we are in Ukraine, where there is a war. We are literally fighting for freedom.

Best gig you have ever played at?

Our project is just starting to grow, but in Ukraine we have performed at very good events. I can remember Wave festival together with WhoMadeWho, also Jan Blomqvist’s concert with us in the line-up and SVET parties birthday in Kiev, where we headlined instead of Innellea.

Where have you not played yet that you are dreaming of?

I think the main dream is for the war to end in Ukraine now. Any performance after that is also a dream.

What is your favourite closing track to play during a set?

We play ‘Before you go’ (Two are remix) very often, it also means a lot to us. Last year Kiss Fm (Ukraine) radio station named this track as track of the year. I think the title and the meaning of this track is quite suitable to complete the performance.

Thanks for speaking to us today!