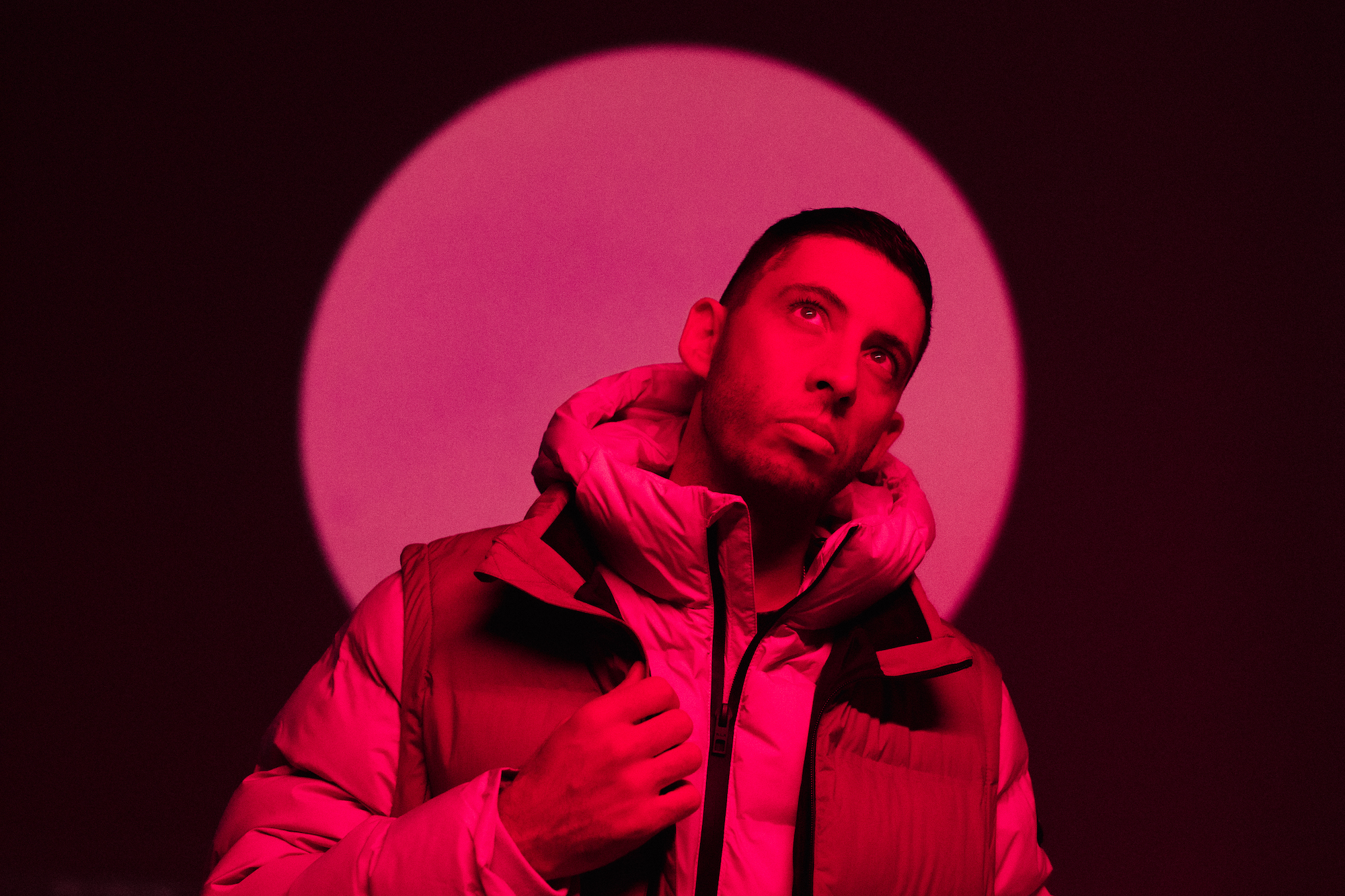 On the brink of releasing his much-anticipated eighth studio album, Example is beginning a new chapter. Having spent well over a decade in the game, the UK mainstay has released his brand new single ‘Every Single Time’ featuring What So Not and Lucy Lucy.

The first taste of Example’s upcoming album, ‘Every Single Time’ is a track that immediately has a sense of familiarity, with Example stamping down his trademark vocal over blissful production. It lends itself to a euphoric feeling and explores the impact that songs have on people’s fondest memories. Speaking on the new single:

Featuring one of Australia’s most acclaimed artist producers, What So Not, stunning vocalist Lucy Lucy and co-produced by Australia’s very best James Angus, ‘Every Single Time’ is a product of Example’s rich history down under, a country he now calls home.

An electronic music project from Emoh Instead, What So Not has seen longstanding success from a host of releases such as his remix of ‘Innerbloom’ by RÜFÜS DU SOL, ‘Gemini’ featuring George Maple and ‘Tell Me’ with RL Grime. He has worked with the likes of Pharrell Williams, Run The Jewels, Major Lazer and Sbtrkt and has performed at festivals such as Coachella, Pukkelpop, Ultra and Lollapalooza.

One of the 21st century’s defining musical artists, Example is a platinum-selling artist that has achieved a UK #1 album and multiple chart-topping singles under his belt. A multi-genre artist that bridges the gap between electronic, rap and pop, Example’s inescapable anthems has seen him collaborate with fellow global stars Professor Green, Wretch 32, Calvin Harris, Giggs, Pet Shop Boys, Skream and many more. A UK festival favourite, Example is currently in the midst of a string of UK run of shows, having just hosted and headlined his own stage at Creamfields with the likes of Majestic and Vintage Culture on his billing, with further shows at Sundown Festival (4th Sept) and Isle Of Wight Festival on 16th September.

Those who have followed Example’s career know two things; He is one of the most energetic live performers of our generation with multiple anthemic hits, and secondly, the best is yet to come. Alongside the excitement that is buzzing around Example’s new global management team and worldwide label deal, the platinum-selling chart-topper is preparing for the most important release of his career.

Breathing life into an already illustrious career, ‘Every Single Time’ brings with it new summits to come, new headline shows, new fans, and a rejuvenated passion to give back to those that have stuck by the music for so long.