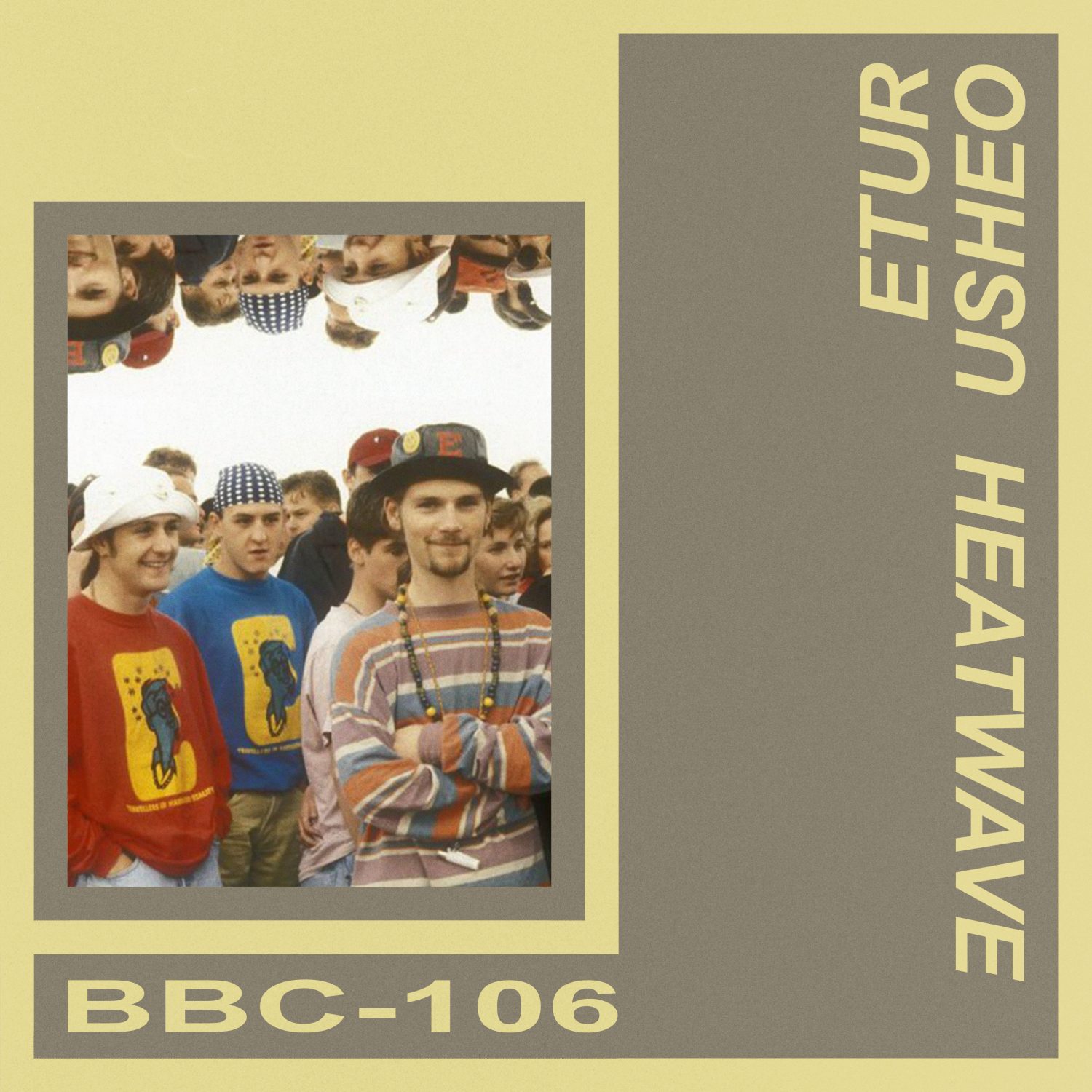 BBC first welcomed Etur Usheo into the family with his uptempo lofi smash “Can’t Be the Party” which spent 12 weeks on Beatport’s Deep House Hype Charts, was featured in the Deep House not to miss, and was the best selling track on BBC’s massive VA “Shades of House”.

On this EP he turns back the clock to 90s UK rave sound, with three absolute bangers that will be sure to heat up summer dancefloors!