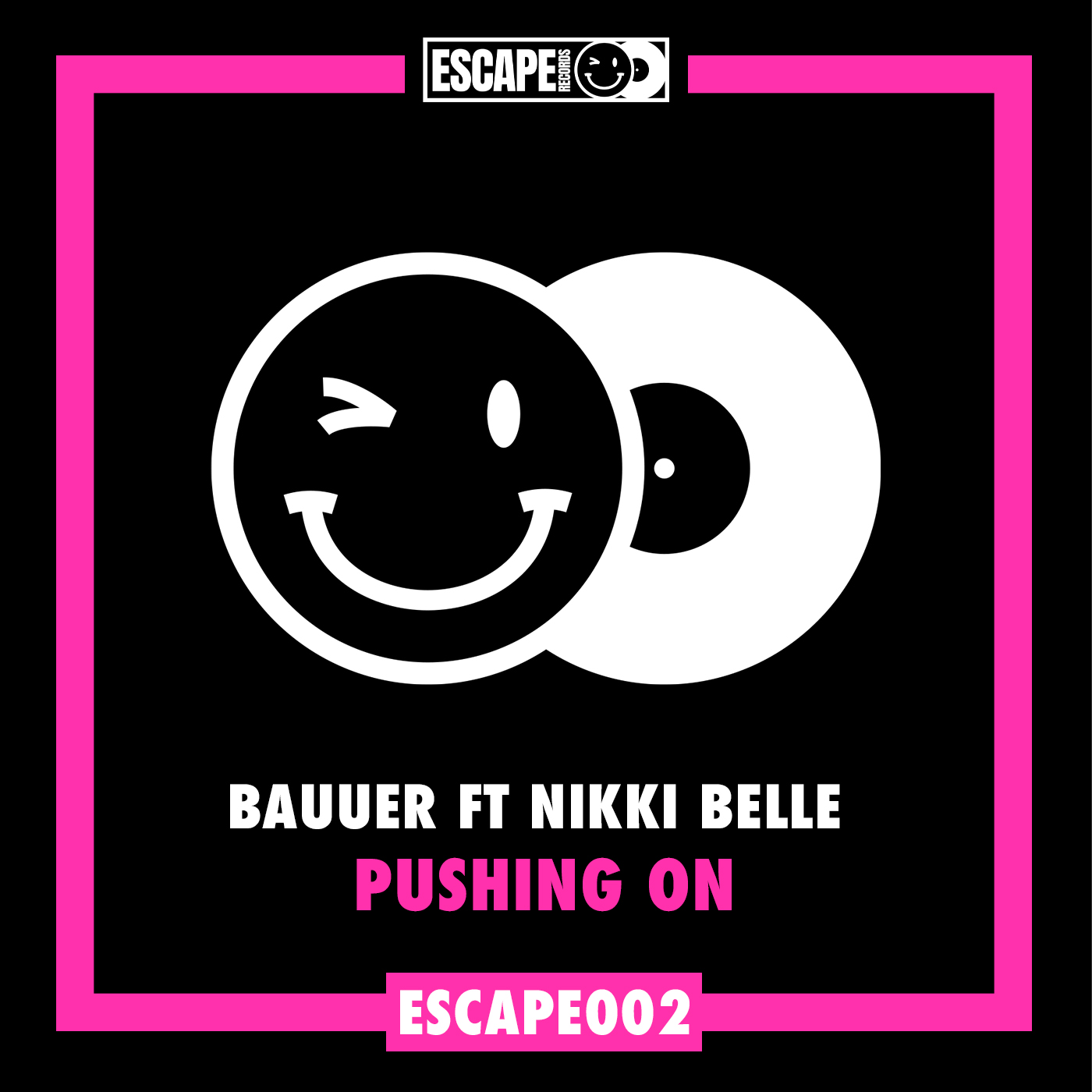 Earlier this summer, game-changing Welsh promotional outfit Escape Records announced a huge expansion which saw the launch of their brand new label. They have now announced the first three releases, showcasing exactly what the label will be all about with well crafted house, dance and urban music across their two sub-labels; Escape and Tapes, with Glen Horsborough, Local and Bauuer all serving up one single each.

Having firmly established themselves as the leading event promoters in Wales over recent years with a number of hugely successful events in their portfolio, including Inside Out, Colour Clash and Party At The Park, the label arm of Escape Records sees the team put all their insider knowledge and expert understanding of up and coming talent to good use. Each release has been carefully A&Red and label artists will be given a huge platform to really shine.

Says Glen Horsborough; “I am delighted to be part of the Escape Records team heading up Label Operations. We have a clear vision on delivering some feel good dance and urban music. We have a string of really exciting releases planned for 2021 and beyond and can’t wait for the world to hear them.’

Glen previously produced the weekly Hed Kandi show on Ministry of Sound Radio for over a decade and now presents his own ‘Let There Be House’ podcast with over 60,000 downloads per month on iTunes. He’s previously had releases out on Salted Music, Motive, Hot Sunday, Ocean Trax and of course Let There Be House Records, reaching a number 1 in Beatport Hype House with ‘You Don’t Know’.

He now brings his skill and experience to the Escape Records family and is also the producer behind Escape’s first release which dropped on July 2nd, linking up with talented singer songwriter Elisabeth Yorke-Bolognini, who has previously provided vocals for Defected Records and Toolroom. The track is entitled ‘You & I’ and is an all round feel good uplifting house record with a killer vocal hook and some irresistible summer sounding chords.

July 30th then saw the release of Bauuer ft Nikki Belle ‘Pushing On.’ Bauuer has been on the house scene under various guises since 2004. His remixes and originals have been heard on dance floors and radio across the globe on labels such as Armada, 3Beat, Ministry of Sound and Hed Kandi amongst others. ‘Pushing On’ follows his last release on Let There Be House, ‘Take A Little Time’, which clocked up millions of streams and high profile support, earning him a Beatport Top 10.

Their simply irresistible, hands in the air piano and house anthem ‘Pushing On’ is a real standout. With its rich chords and gorgeous soaring vocal, slick drums and fat bass, it cannot fail to be huge this summer and beyond.

Next up, on August 13th, Local serves up the infectious ‘Go Pro’ produced by UK bass heavyweights Shapes. Having previously collaborated with a host of UK icons including Skepta, Jaykae, Mike Skinner and Lady Leshurr, as well as reaching #2 on the iTunes Hip Hop charts with his latest EP, the Cardiff born MC has firmly established himself as one of the country’s most exciting exports.

His new release alongside Shapes is a slick UKG track with lush chords and well swung drums. The icing on the cake is the heart aching, pitched up vocal that soars up top and will undoubtedly make for plenty of big moments at festivals this summer.

The three tracks are the first to come from Escape Records and will be released across the label’s two sub-brands; Escape, covering all things house and tech-house, and Tapes, which will be more urban leaning. Given the diverse and eclectic array of sounds showcased across the collective’s portfolio of events and festivals, it was important that this ethos was also mirrored across the label.

Says Music & Marketing Exec Will Docherty: “The labels’ ability to offer multiple different sounds through the Tapes urban project alongside the main Escape house label will allow us to bring our vision to a wider audience, showcasing some of the best music Wales has to offer.”

This is a fantastic trio of releases that is sure to quickly establish Escape Records as one of dance music’s most vital new labels.