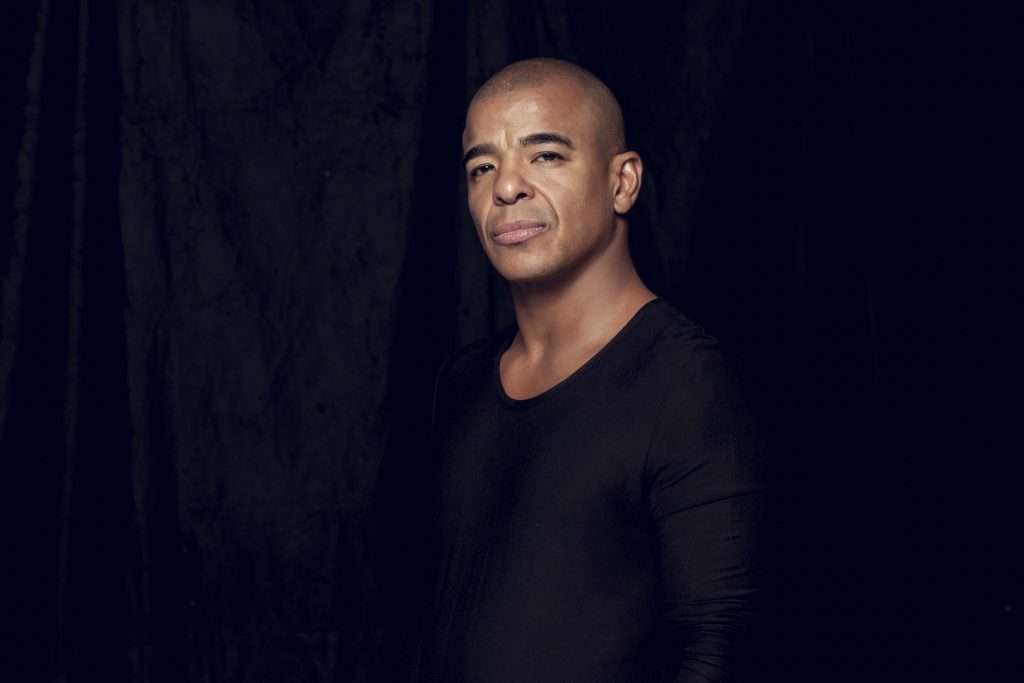 International House DJ Erick Morillo was found dead this morning at his Miami Beach home according to local Police reports now verified by Press. He was 49.

The DJ had recently handed himself in to the authorities on sexual assault charges after a rape kit had shown a positive result and contained Mr Morillo’s DNA. He was due in court this Friday. Police claim there were no signs of foul play but haven’t yet ruled this as suicide. Witnesses claim investigators had removed several bags of evidence from Mr Morillo’s home.

Born in New York in 1971, he spent much of his pre-teens in Columbia before moving back to the US aged 11 to live with his mother and sister in Union City, New Jersey. A section of the street he grew up on was renamed Erick Morillo Way in 2012 to honour his achievements in music.

Despite the controversy surrounding his later life, the House music community is united in morning the lost of a talented, passionate DJ.