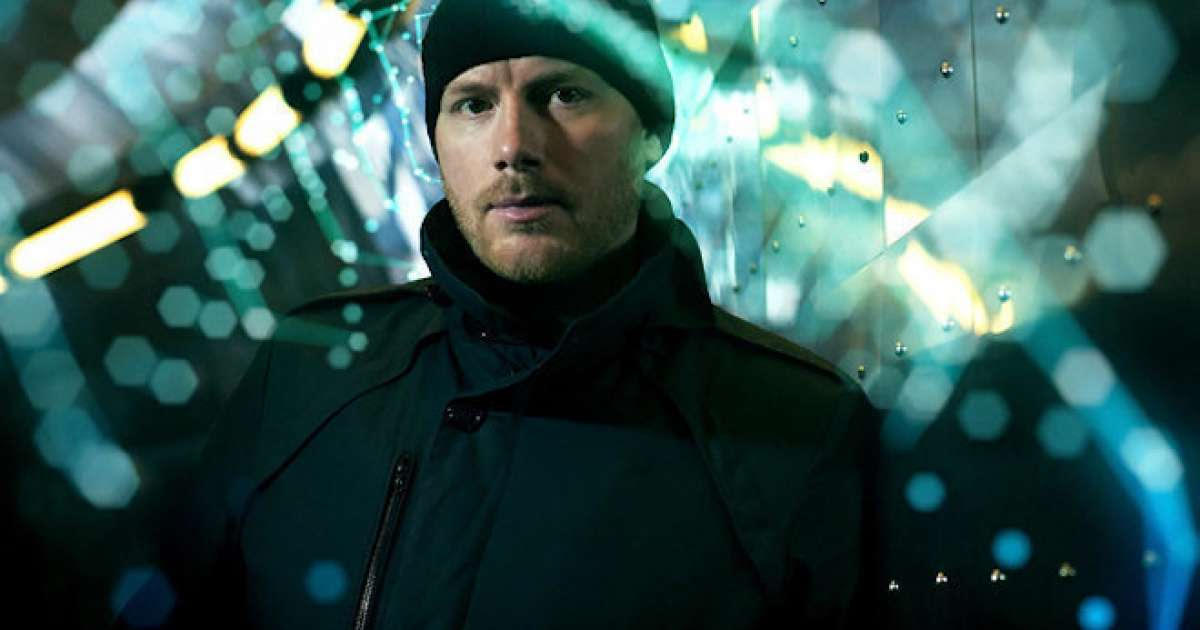 Synonymous with immaculately produced and unique sounding electronic music, Prydz–a platinum-selling producer–is responsible for some of the biggest progressive house tracks of the last decade, not to mention some of the most technically impressive live shows of any touring artist.  Pryda is Prydz’s most well-known alias, one whose sound is replicated endlessly in dance music. Listen to the discographies of any current electronic music success and you can hear Pryda’s influence—the ‘Pryda sound,’ comprised of immaculately layered melodies and harmonies, is now almost a sub-genre unto itself. Pryda’s origins can be traced back to 2004, with the releases of “Aftermath” (2005), “Muranyi” (2007) and “Pjanoo” (2008) solidifying the Pryda name within the new breed of progressive house. The 2012 release of the three-disc album Eric Prydz Presents Pryda offers a full retrospective of one of dance music’s most storied discographies.