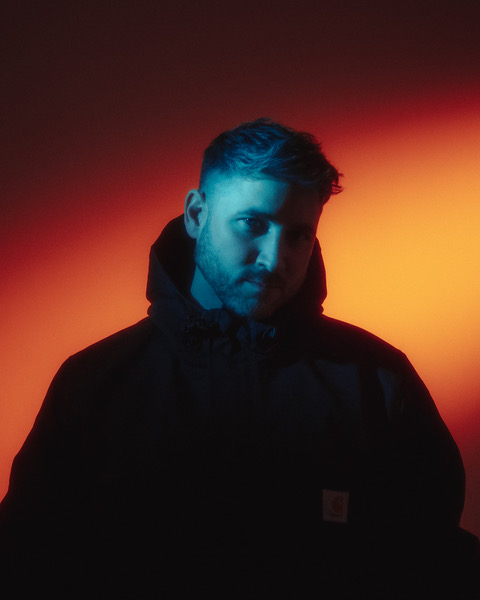 Catch his E:DIMENSION show at Printworks on 29th April

A selector, producer and label head at the top of his game, Enzo Siragusa continues to prove exactly why he’s held in such high regard as a staple of the underground music scene. While developments have seen the FUSE boss adjust his approach, recent months have combined a wealth of studio time with the unveiling of new projects – most recently announcing the launch of his new genre-bending all-night-long event series, E:DIMENSION. Yet, there’s something about a release from Siragusa on home turf that stands out amongst the pack, with productions like ‘Sagamore’, ‘Desire’, ‘Flexin’ and the ‘Kilimanjaro’ cuts instantly recognisable after just a few seconds, and the same looks set to happen as he makes his highly-anticipated return with his first solo material on the label for over two years. Unveiling one of his most heavily requested tracks to date alongside further peak-time business on the flip, April finally welcomes the arrival of the two-track ‘Nothing Matters’.

“After almost a year hiatus on the FUSE London label and 2 years since my last FUSE release – it’s time to bring it back this April. The last few years were a time of introspection forced on us all. A lot changed in that time for me. Playing records to people and being in raves has always been my main source of inspiration, and without it, I was a bit lost. It was important to take this moment to step back and reconnect with my sound, think about what I want to do with the label and where to take it, both musically and as the product that I want to stand the test of time.

Relaunching the label with a special release that I’m very proud of gives me the perfect opportunity to present a new look, feel & sound from me. FUSE048 and releases to follow will have heavier weighted and limited press vinyl, brand new full artwork & sleeves, and as for the sound – you’ve probably heard these tracks at raves over the past year!” – Enzo Siragusa

A track that’s been making waves for months, ‘ICV (Double Flake Mix)’ brings the sub-shaking, cavernous reese bassline now captured by many across the globe as Siragusa launches into his signature blend of heads-down, hands-up sonics, while the vinyl-only dub delves into afterparty territories to offer up an exclusive version for wax owners. On the flip, title cut ‘Nothing Matters’ graces the B-Side and keeps things moving as meandering melodies ride rumbling low-ends, swinging drums and chunky grooves to shape up proceedings in emphatic fashion. It’s safe to say Siragusa’s back, and he’s back like he never left.

Enzo Siragusa ‘Nothing Matters’ drops via FUSE on 8th April 2022.