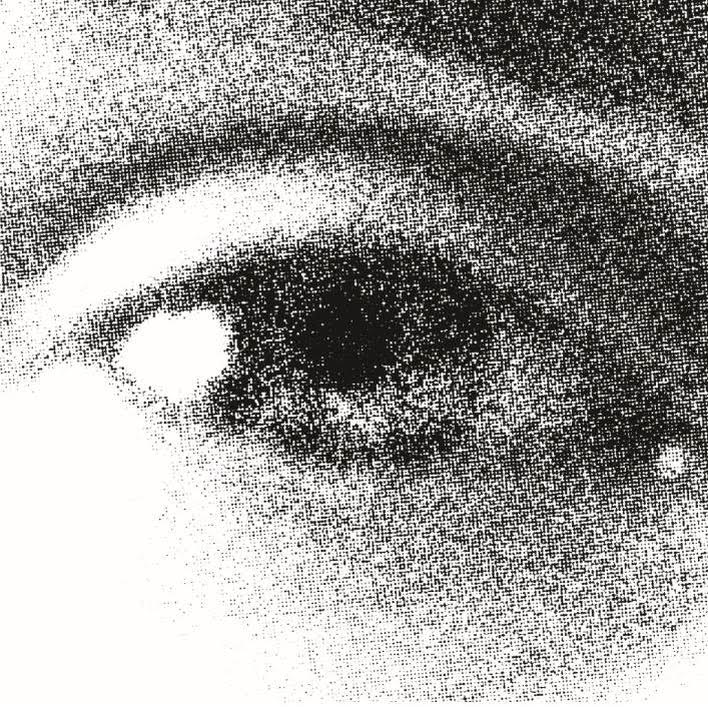 Ahead of his forthcoming debut album, mysterious new artist, Jack Herer has enlisted Shy One, DJ Boring and DjRUM for a killer remix package, and the latter drops today via Decca Records.

Putting his recognisable glitchy style onto Trying Too Clever, first remixer and renowned electronic producer, DjRUM entwines the unreleased single with dark twists and turns. With additions of a loping horn section, his rework is a contrast to the classical nature of the original, which will come out as part of Jack’s album later this year.

Having found success remixing the likes of Phaleh, LV and more earlier in his career, DjRUM reworks are some of the best in the scene. His sound, which relies heavily on unique samples and traditional instruments, spans across genres to make for impeccably produced music. His releases have been frequently released via esteemed labels, while his live performances have taken him around the world where he’s showcased his talents in jazz, bass, techno and more.

Jack Herer, who is an anonymous artist, will be revealing parts of his story as the remixes drop over the coming month. For each remix that is released, listeners can interact with his website by entering unique coordinates and clues to reveal into hidden information, previews of the tracks and information about his story.

With heavyweights Shy One and DJ Boring dropping their own reworks over the coming months, it’s clear Jack Herer and his mysterious backstory is one to clue up on.